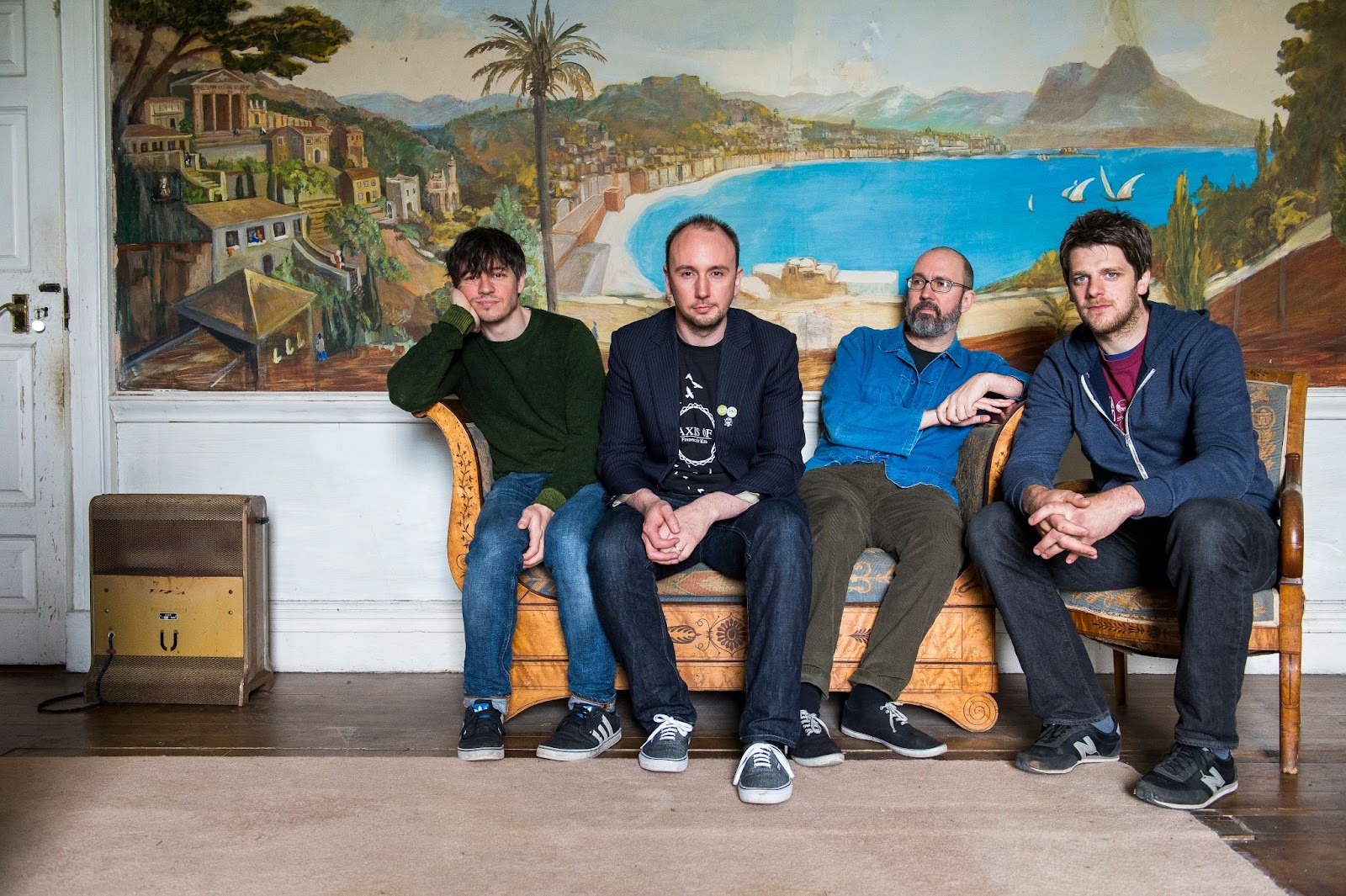 Post-hardcore quartet Jetplane Landing have announced a reissue of their 2001 debut album Zero For Conduct, due for release on 13th January 2023 via Big Scary Monsters.

The reissue will be released on limited vinyl, including 19 exclusive bonus tracks featuring never before heard demos, live versions and written band commentary. The band have also released their entire back catalogue on digital streaming services.

“When I listen back now, I can physically feel the conversations we had on those long drives, all those micro-decisions getting the songs to be… right,” vocalist/guitarist Andrew Ferris reminisces. “It was a long process, but truthfully I’d have been happy to let it go longer. Jamie gave me so much confidence and pushed me to places I didn’t know I had or even needed to be. It was a really special time.”

The reissue of Zero For Conduct is available to pre-order HERE.