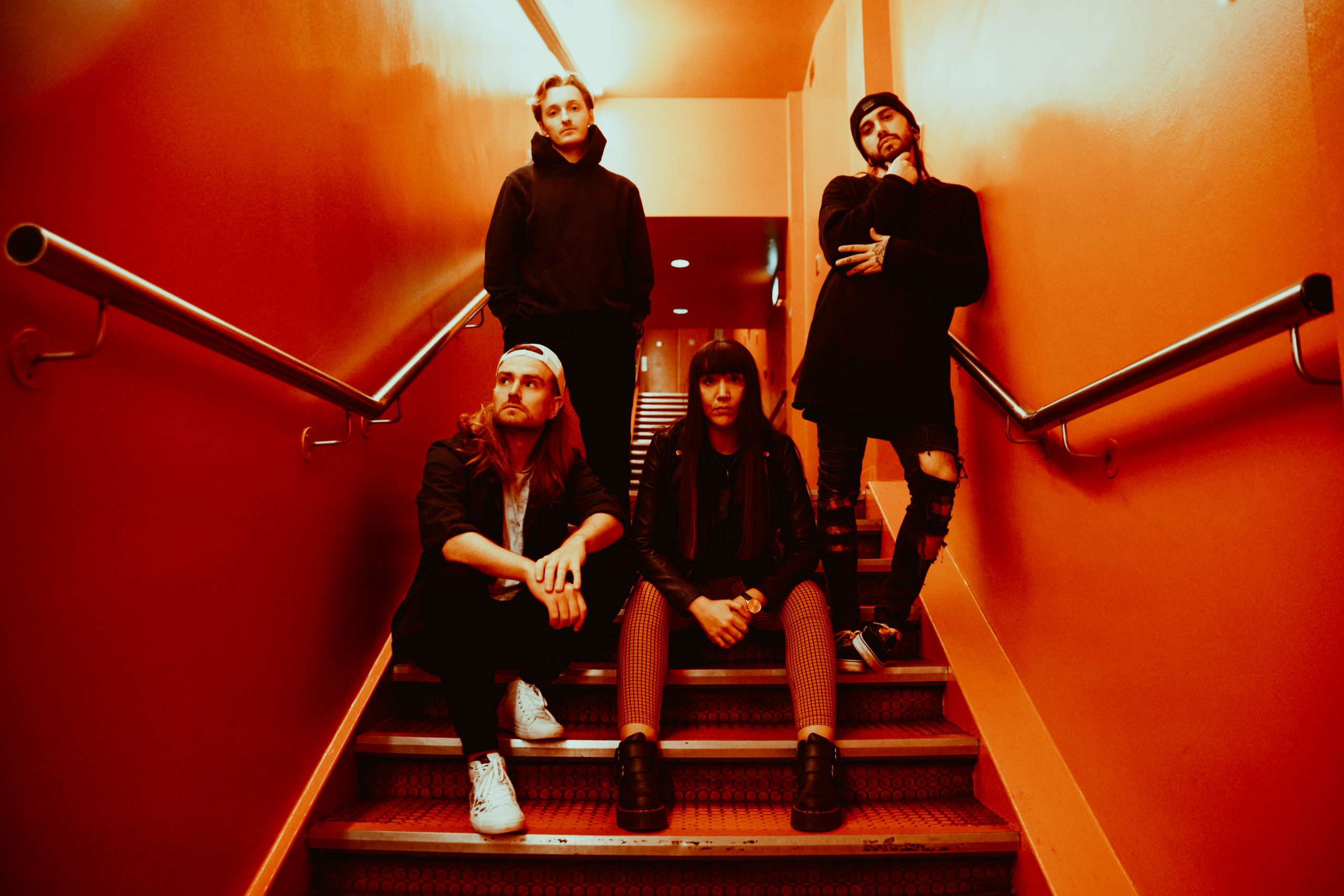 Dream State have announced their new EP Untethered, due for release on 3rd February 2023. The news follows the band’s recent return with their new line-up.

When CJ and Rhys left the band last November, I was left with a very difficult choice – rebuild the band or start something new,” explains founding member and guitarist Aled Evans. “Ever since its inception, I’ve been the backbone of Dream State. I was the main songwriter and I had given so much time of my life and sacrificed so much for this band, and I didn’t want all of that to go to waste. Tom (drummer) had actually joined the band before CJ and Rhys left, and was working behind the scenes with us on new music. We were also auditioning Jake to be bassist at the time as well as we were planning on becoming a five-piece.

“We didn’t announce CJ and Rhys’s departure straight away as we were trying to find a new singer behind the scenes. CJ set the bar very high so it became a mammoth task to find a singer who would fit the band. We then found Jessie who was the perfect fit for the band. We knew that keeping the band going would be met with mixed reactions, but we’re doing this to keep the music alive, for ourselves, and for the fans out there who still want to see the music live and hear new music. We understand that it won’t be for everyone and that’s ok, but at least the choice is still there for the fans.”

Dream State have also released a video for their new single Comfort In Chaos.

See Dream State live at one of the following dates:

You can also see Dream State at Lume Festival, In It Together Festival, High 5ive Summer Fest, 2000trees Festival and Burn It Down Festival in 2023. 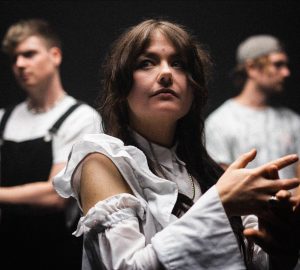