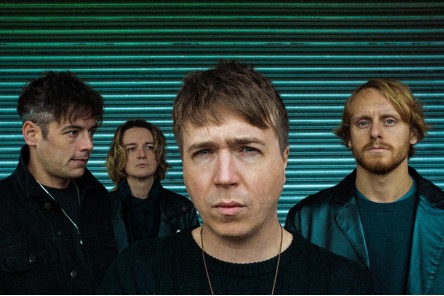 The Luka State have shared a DIY video for More Than This which is the title track of their forthcoming album.

Vocalist Conrad Ellis explains the track was inspired by a single mother of two who he met whilst delivering food parcels during the pandemic, “She did everything she could for her boys working 2 jobs a week to put food on the table but she was let down by the system”.

The budget for the single’s video was donated to The Trussell Trust who support food banks nationwide in providing emergency food and support to those who need it. Instead, the band produced a DIY video using live footage from the band’s recent North American headline tour which is entwined with an insight into the struggles facing many across the UK.

“The Trussell Trust is the largest food bank charity in the UK. It’s a subject that’s very close to our hearts so we want to put our money where our mouth is and donate. The little lad in the video and on our album cover is from our home town Winsford. We wanted to show the reality of working class towns like ours so we photographed him in front of one of the permanently shut shops on one of the estates,” explain the band.

The video was directed by Jim De Whalley and can be seen below!

Like what you hear? You can stream/download the single HERE. The band are currently running a fundraiser for The Trussell Trust, find out more and donate now.

The Luka State‘s new album More Than This is set for release on 10th March 2023 and is available to pre-order HERE.

The band will be heading out on a UK/European headline tour next year, see them live at one of the following dates: 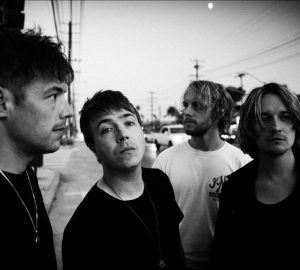 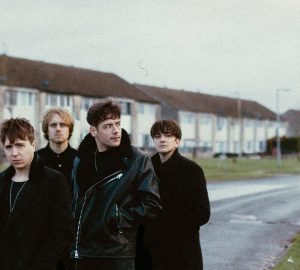 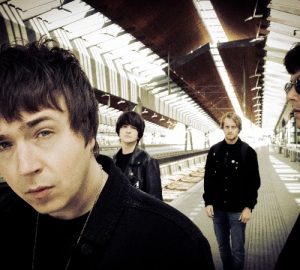