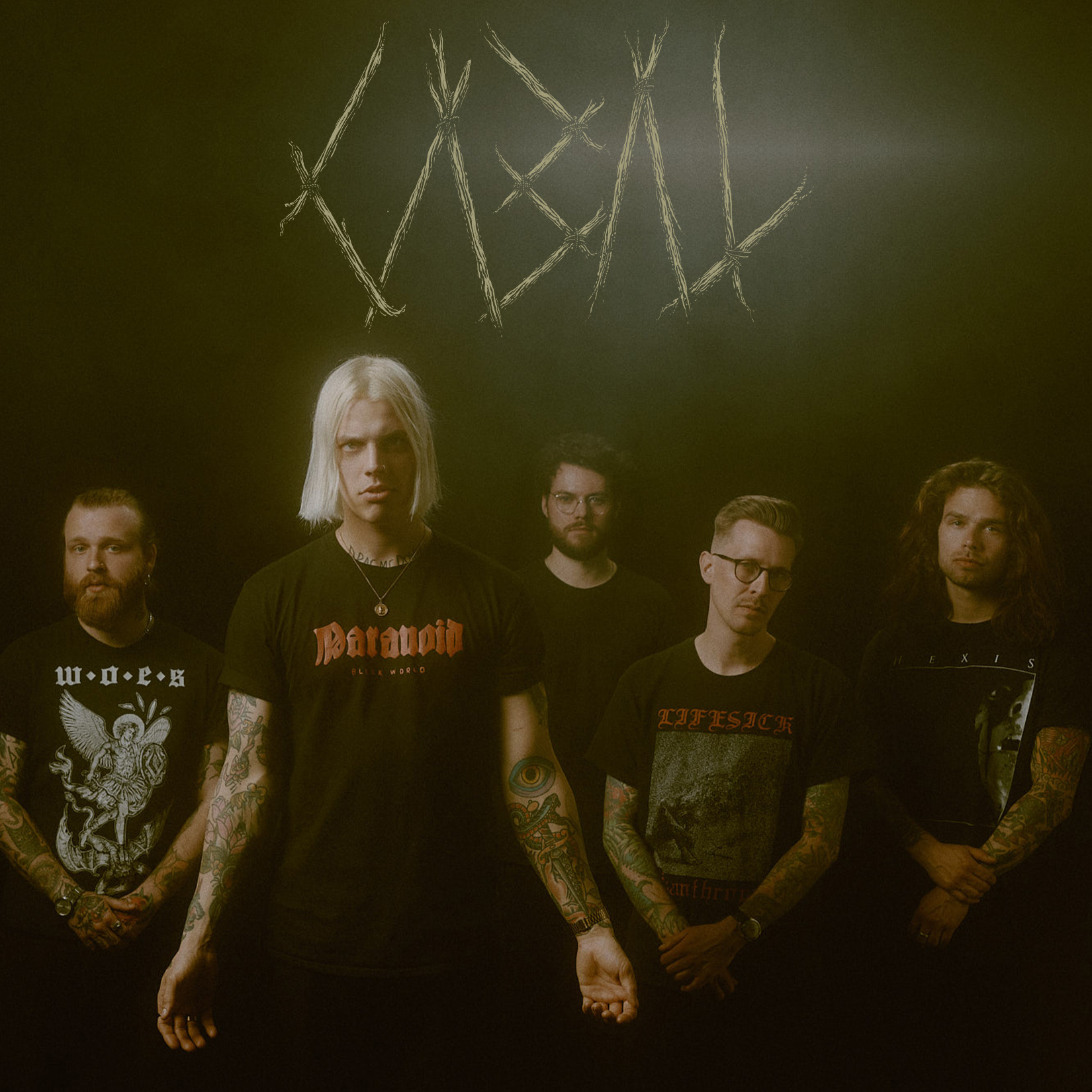 CABAL have shared the music video for their track Like Vultures, taken from their latest album Magno Interitus.

“We live in a world were people are forced to live in absolutely poverty and misery, starving to death and dying in the streets, while the planet is dying, because of a small number of people in the absolute tops greed,” says vocalist Andreas Bjulver. “Like Vultures calls out these people, to let them know that we see them and they’ll get what’s coming to them. We will be heading out on the Never Say Die tour in a few days from now and this video is compiled by a bunch of the footage from last years edition of that tour. We can’t wait to get back out on the road for this years edition of the tour”


Magno Interitus is out now via Nuclear Blast Records and is available in number of formats including digitally, Digipak and various limited-edition vinyls from here. 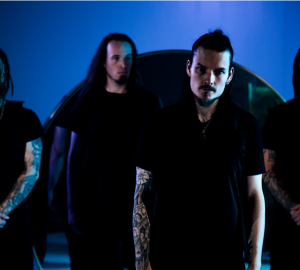 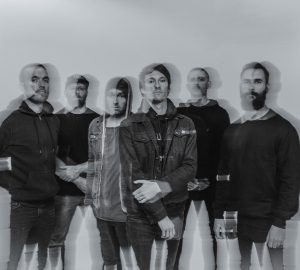