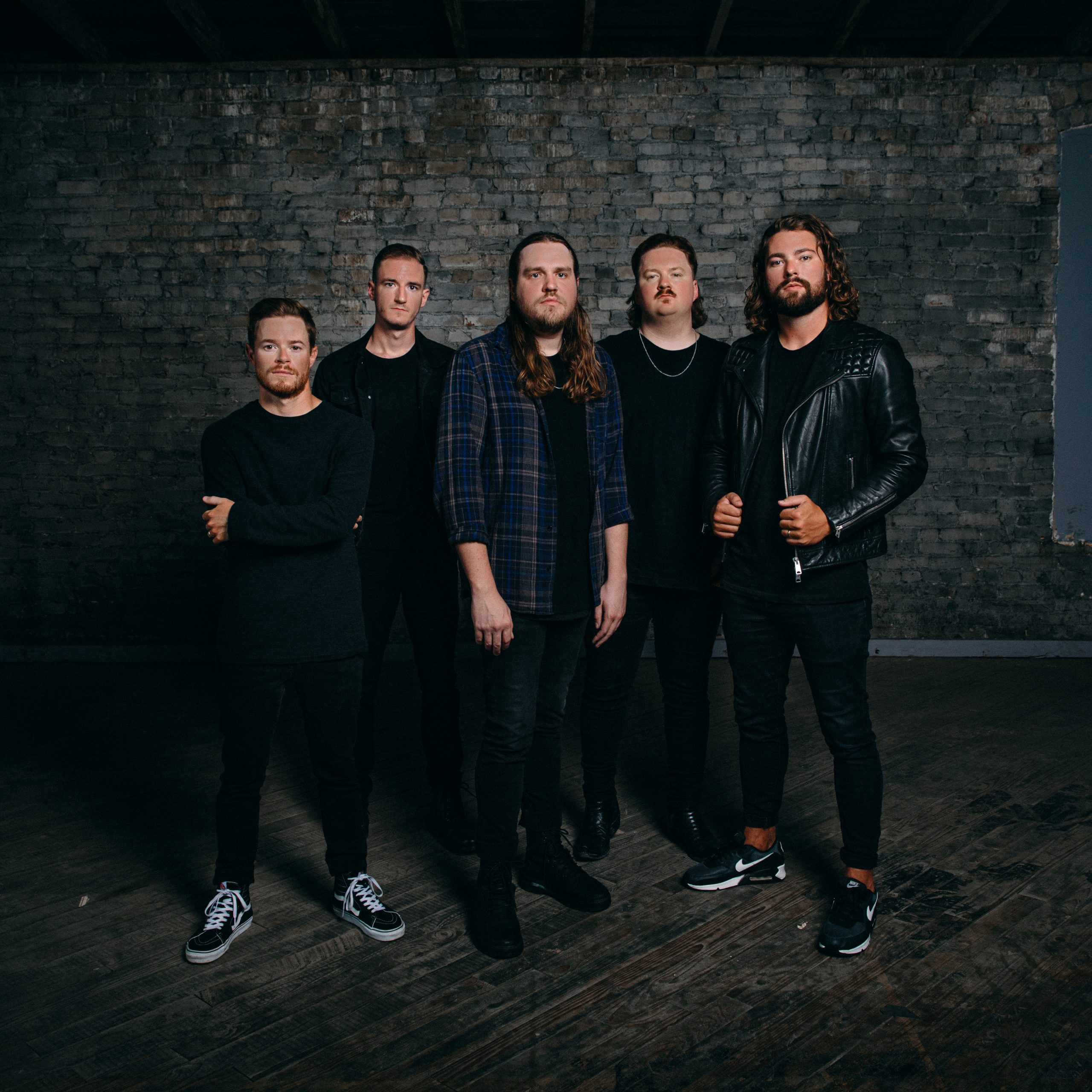 Hard rock five-piece, Wage War, have announced the release of full length acoustic record The Stripped Sessions. Set for December 2nd, the LP will be comprised of reimagined songs from the bands decade-plus catalogue.

the band share how the record is “a time capsule of our years so far. We obviously love to get rowdy and play super-energetic hard music, but just as important to me— and I think to people in general — is having that outlet to listen to something that’s a different speed. And how cool is it if a listener has songs they love in the high-energy realm, but it’s the same band, and those songs now offer a different take?”

For a sneak peak, catch the video to Never Said Goodbye here:

Wage War also disclosed how the song is about when “you’re left wanting another year, another day, one last chance to say the things you wish you had before it’s too late. This was a track originally written on acoustic and was an easy pick for the Stripped record. Over the last couple of years, we’ve dealt with a lot of loss within our Wage War family and we know many others have felt the same. Grief is one of the hardest emotions to control and understand. We hope this track is a chance to find peace with loss and remember to hold those closest to you…closer.”