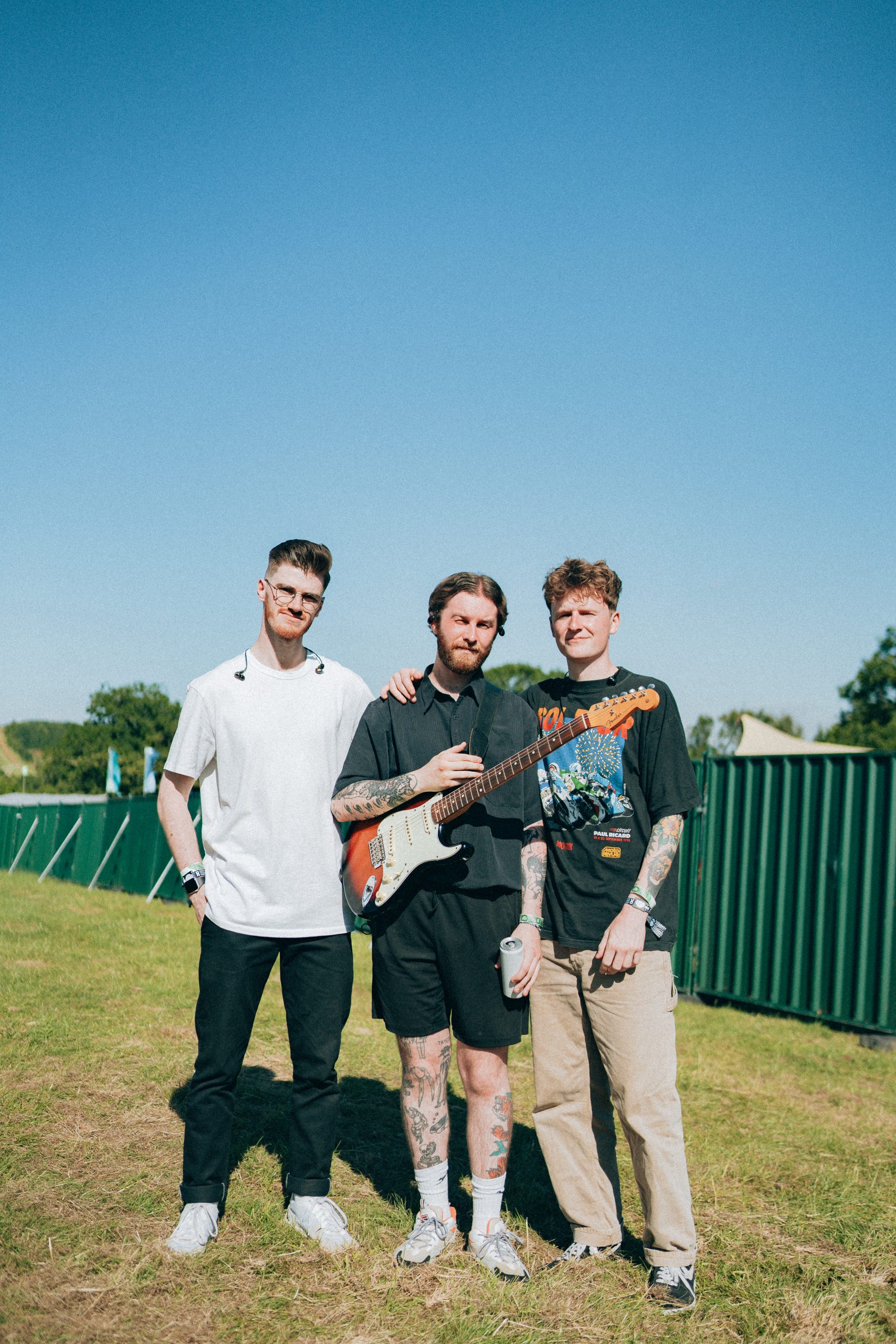 Superlove have released a deluxe edition of their debut album Colours, out now via Rude Records. The extended edition features two new tracks, Noises and BARFIGHT!.

“It’s all about just being absolutely infuriated by just current affairs in general,” the band explain of BARFIGHT!. “Everything’s a mess and we just wrote the song from the perspective of some absolute nutcase who marches down to their local pub and smashes up the gaff. Imagine it played out in some sort of cartoon-esque type sketch. That was the general fun idea and we just wanted to bundle it up into a rager of a song to soundtrack a bar fight straight out of a film.”

Colours (Deluxe Edition) is available to stream or purchase HERE.