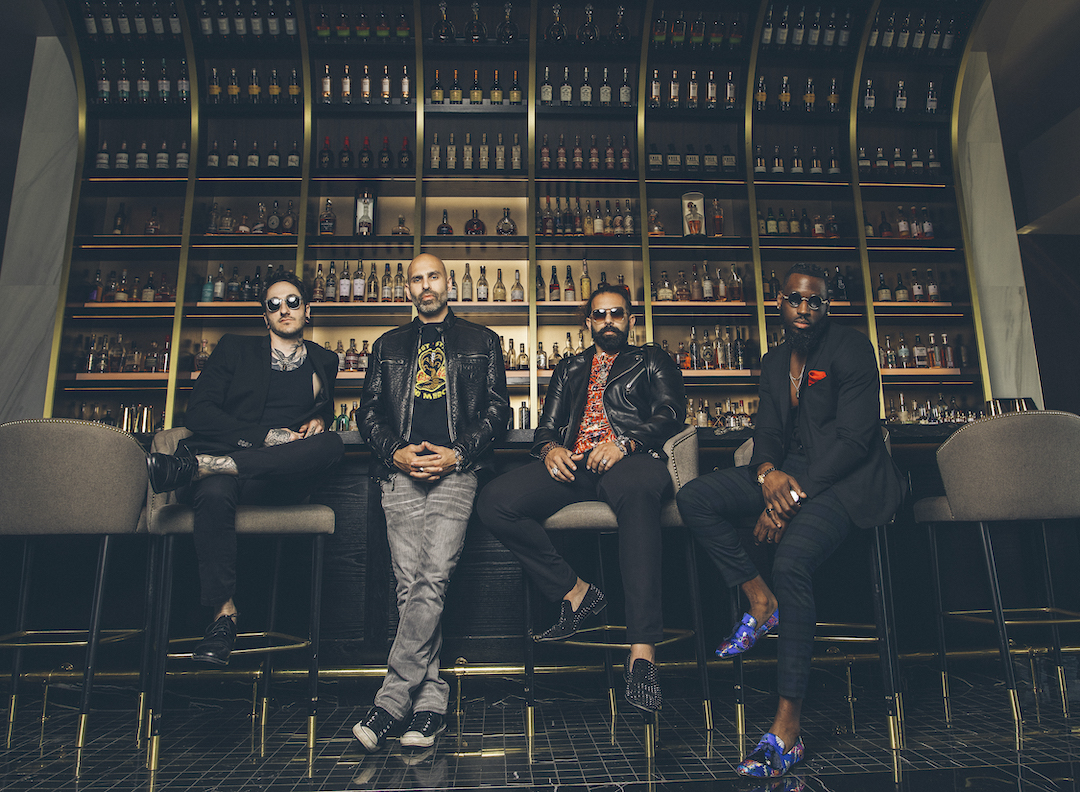 Following a year of non-stop shows, Las Vegas Quartet, Otherwise, have finally announced details surrounding of their fifth studio album Gawdzillionaire. Set for release 10th March via Mascot Records, the band have already teased fans with three singles; Full Disclosure, Coffins and Exit Wounds. So far, all have explored the brutal realities of post-modern life. But, most importantly, reveals the beauty of fighting through, giving listeners a clear idea of what to expect from the album.

“Everybody is going through shit—whether macro and socio-economic or with their relationships. We needed to present it all in a bigger picture. At the same time, it’s fun—which is why we came up with this Gawdzillionaire character who’s present in us and all around us. Who controls us from within? Who plays the game we’re a part of? That’s the Gawdzillionaire. We are the type of people who will not give up on the message. It has been instilled in us by our immigrant parents. We’re not going to give up on fighting the good fight.”

Coinciding with the announcement, they dropped a lyric video for new track New Way To Hate. Listen below!

Be sure to pre-order Gawdzillionaire HERE today! 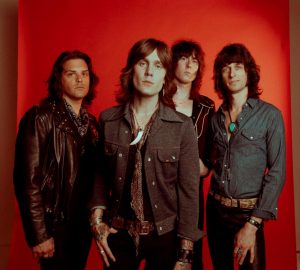 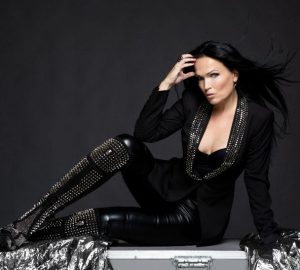