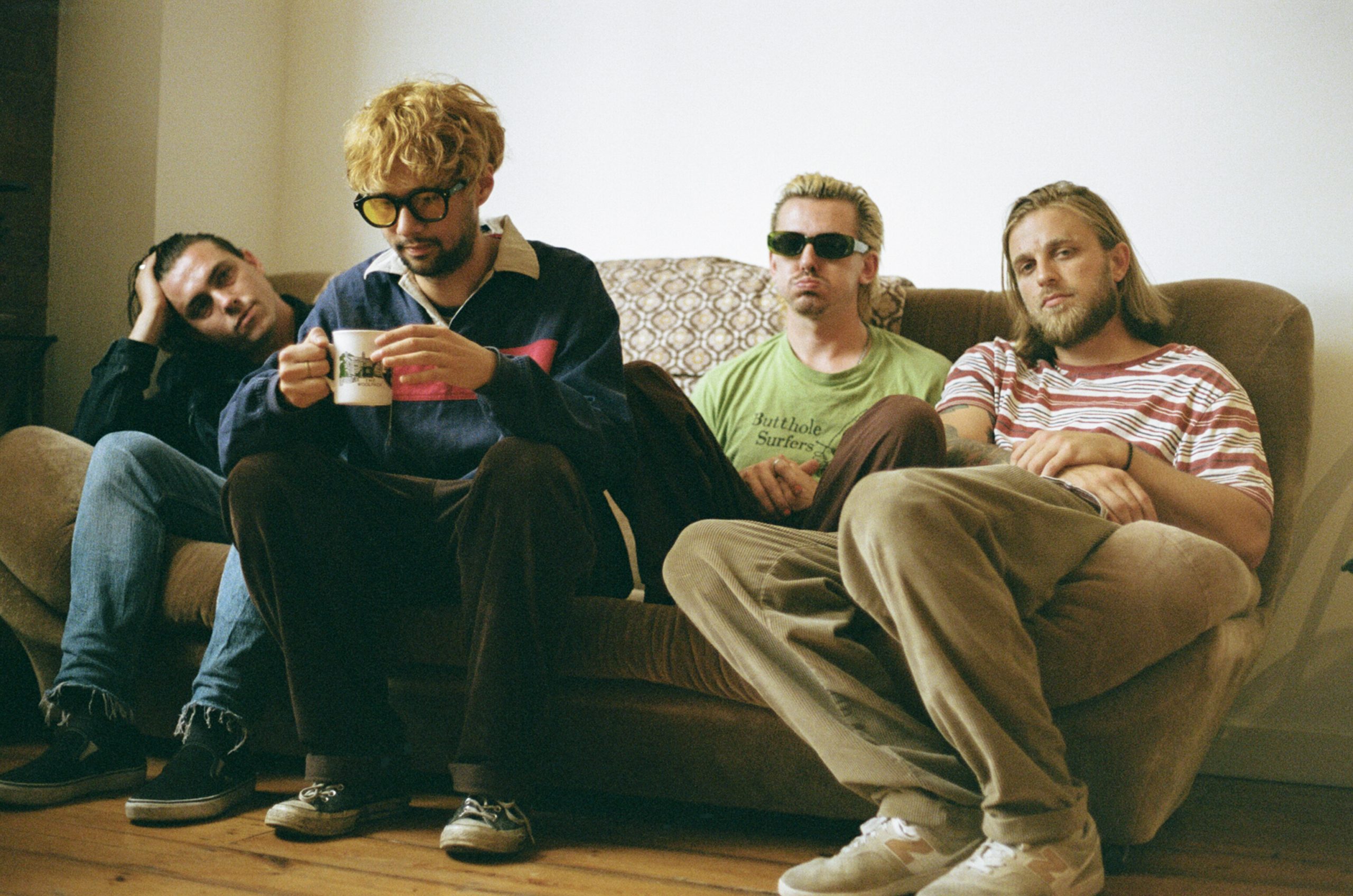 London alt-rock outfit Uzumaki have released a video for their new single Loserella.

“‘Loserella’ was written from a time of conflict between adolescence and adulthood, navigating air-headed-ness and ‘responsibility’ (whatever that means). The track – like many Uzumaki songs – can be interpreted in many ways depending on where you are in your own life, correlating with your experience in relationships with partners, friends, objects or even vices,” says vocalist Alex Cheung.

Cheung continues, “The track explores love and admiration for something or someone that is either initially or eventually perceived as much as an enemy as an aid. I think we can all relate to this juxtaposing idea; complaining about the rain, followed by complaining about the heat. Searching for the one, then feeling trapped in a relationship. Desperate for the job, then hating attending work. ‘Loserella’ sits on the positive side of this fence, embracing the love for the very thing you might consider an antagonist.”

The video was directed and edited by Harry Steel and can be seen below!


The track is available to stream/download now and will also be released on a cassette format on 3rd November. Find out more HERE.

You can see Uzumaki at Til The Fest at Amersham Arms in London on 16th October 2022. 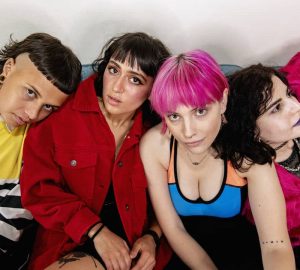 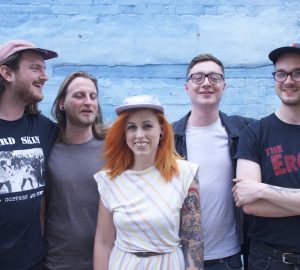