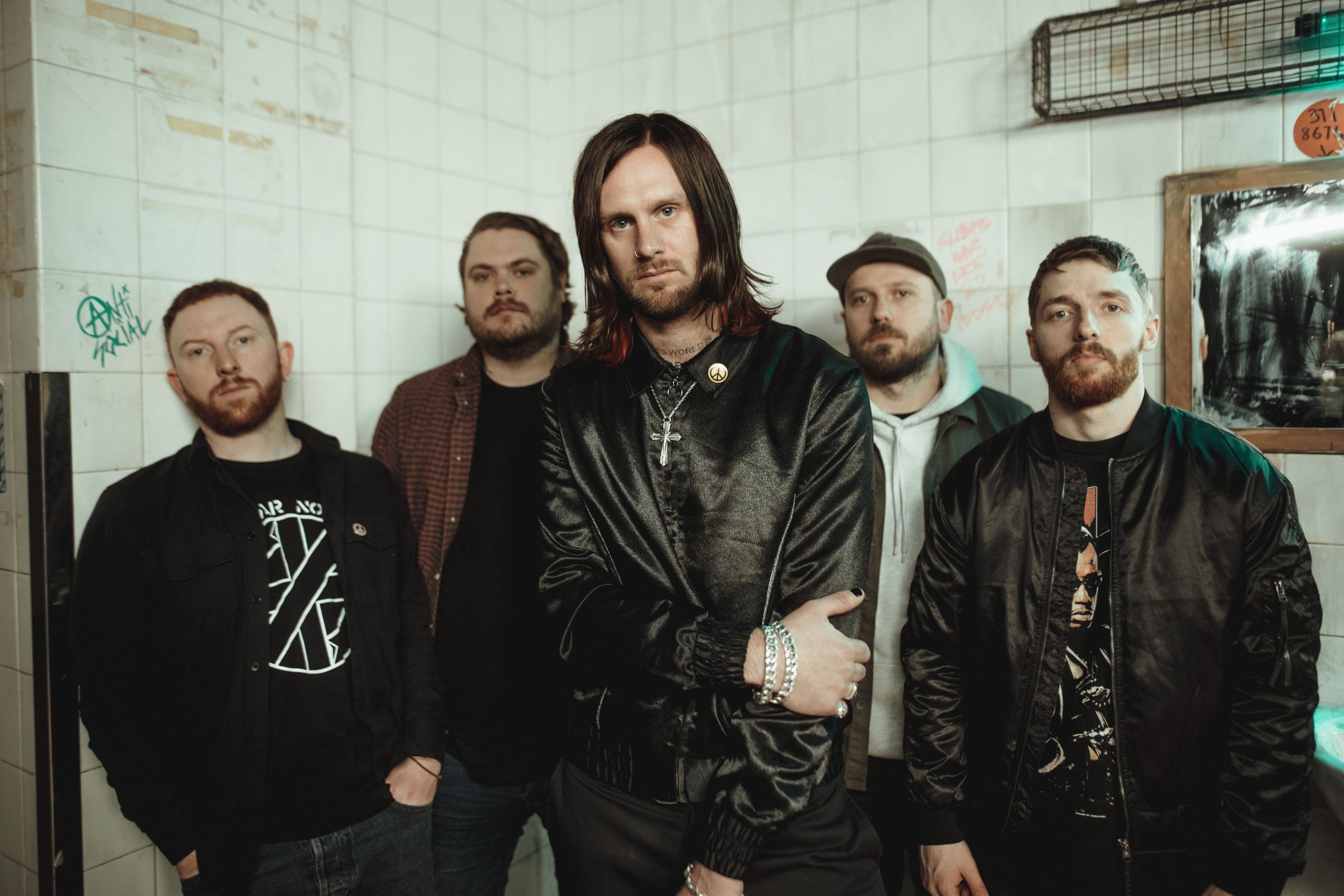 While She Sleeps have announced a headline show at London’s Alexandra Palace, set to take place on 23rd September 2023. The band announced the show whilst supporting Parkway Drive at the same venue last week.

“We’re gunna be a bunch of fucking punx in a palace haha,” the band says. “This show will be the embodiment of our entire life’s work. Prepare for the biggest Sleeps show imaginable. It’s time for us to take that leap & we’ve never been more ready. For us, headlining our first arena-sized venue is proof that if we can do this, YOU the people have the potential to do anything. We’re here to make our stamp on history, not wait around for permission.”

While She Sleeps released an expanded edition of their latest album, SLEEPS SOCIETY, earlier this year via Search & Destroy/Spinefarm – available to stream or purchase HERE.

Check out the video for the band’s single EYE TO EYE below.