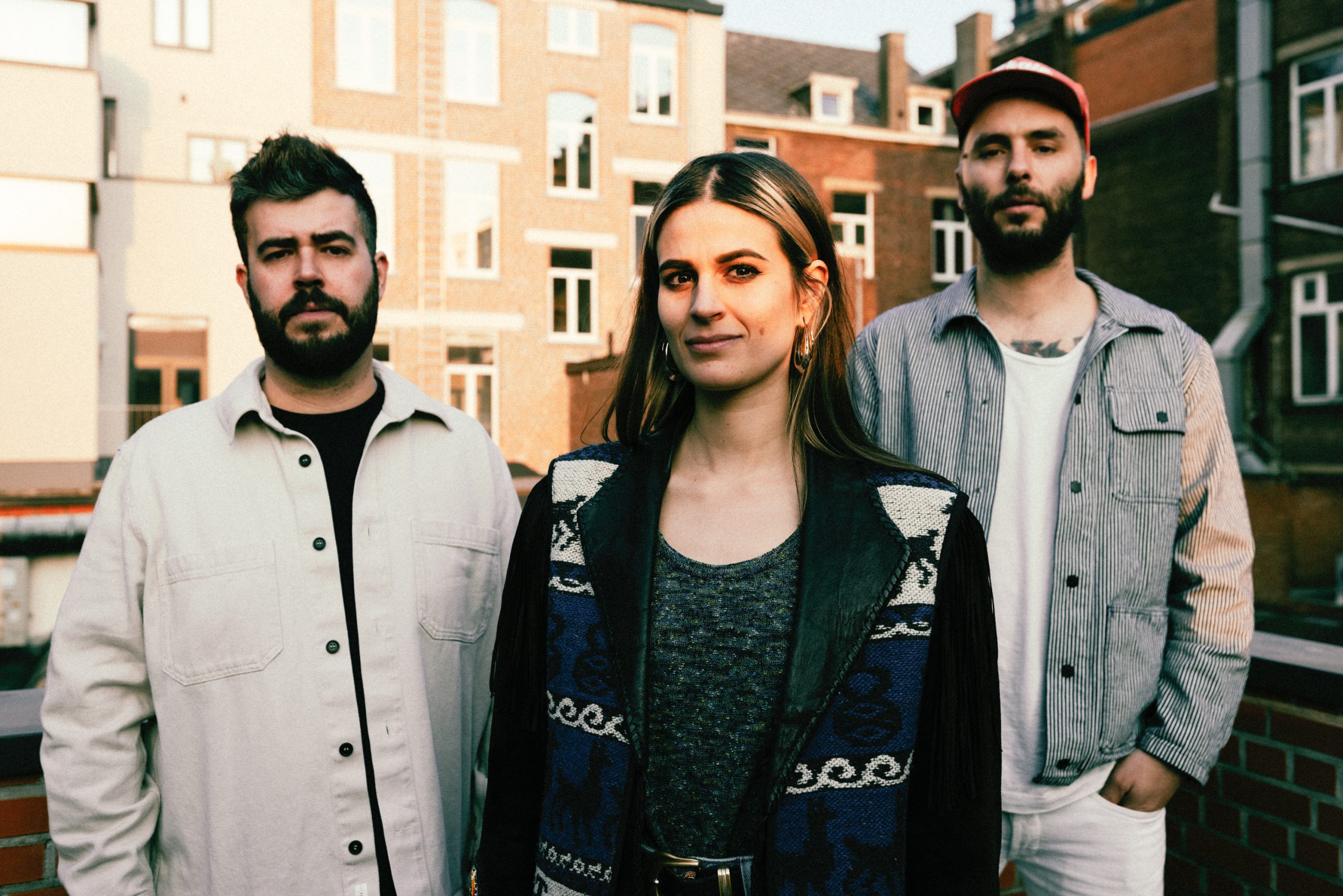 Brutus have released a video for their new single What Have We Done, taken from their upcoming third album Unison Life.

Vocalist and drummer Stefanie says, “What Have We Done started with just the guitar, the Moog synth (playing the bassline), and one verse of the lyrics,” explains vocalist/drummer Stefanie Mannaerts. “But we felt this was something special that we needed to take the time to get right. When we continued working on this song, there was this unspoken pressure to go further musically, dig deeper and go the extra mile to finish the track.

“For some reason, this new piece of music felt like both a turning point and an intersection. In our history of being a band, this feeling came only a few times before, with the songs Bearclaws, Justice de Julia II and War. Key songs such as these are challenging, but also feel like coming home at the same time. They define who you are as a band.

“The song embodies what was going on at the time of writing, in the middle of the pandemic. It is about suffering for too long and you have had enough. The verse echoes the mutual feeling we sometimes have as humans with too much going on in our heads and getting stuck in the same loop.”

Unison Life is due for release on 21st October 2022 via Hassle Records/Sargent House, available to pre-order and pre-save HERE.

See Brutus live at one of the following dates: 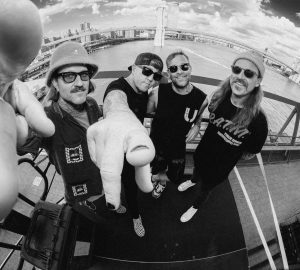