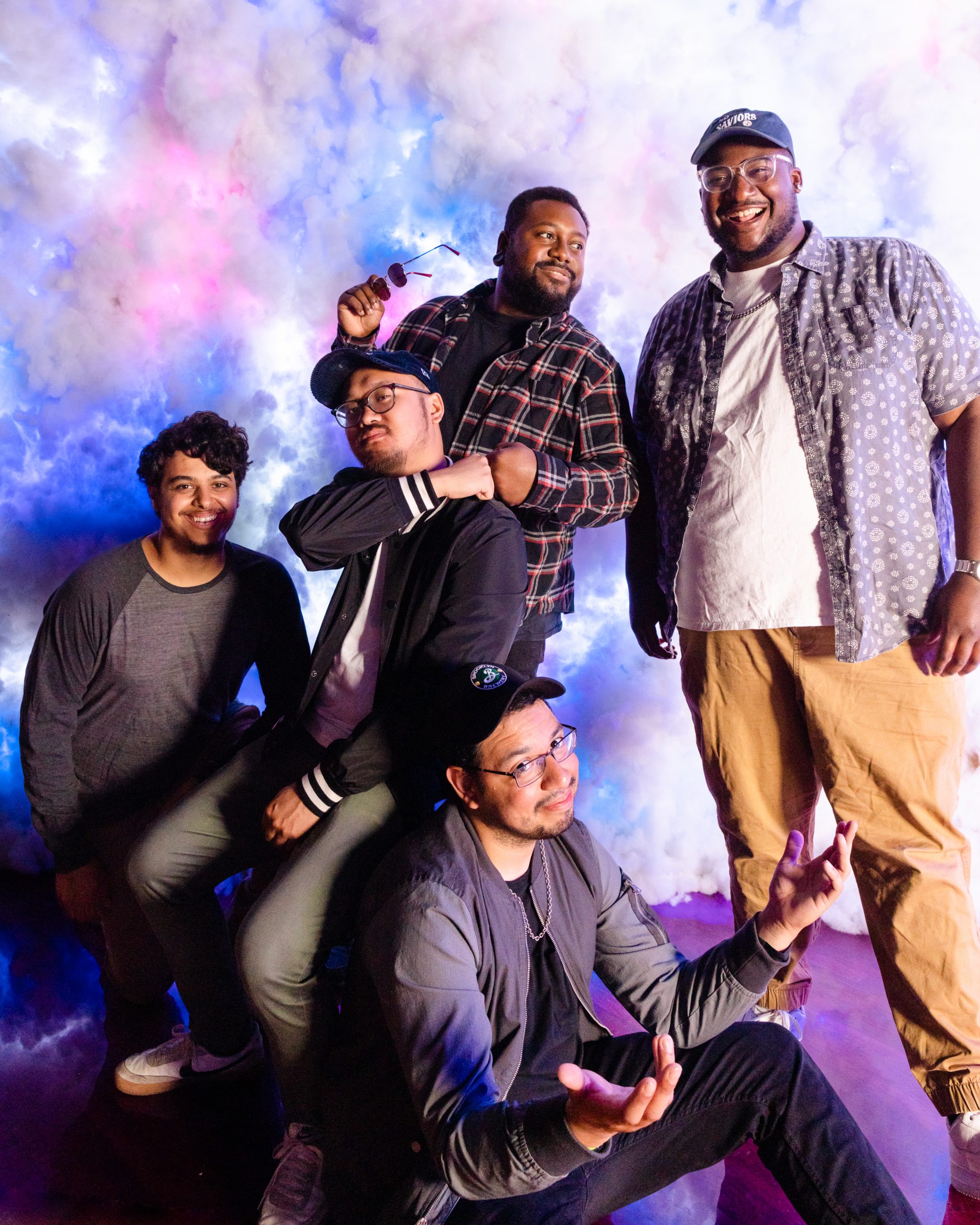 Action/Adventure have released a video for their new single Carolina Reaper.

“Carolina Reaper is an interesting track because it was essentially all written in one sitting. Back in 2018 Blake brought Carolina Reaper peppers to practice one night and of course, all of us being spice buffs had to try them. Instant regret filled the room, the decision to try the peppers was a mistake.  I was definitely frantically trying to solve time travel so that I could go back in time and stop myself from eating the pepper. After about 10 minutes of freaking out, we started joking around on our instruments and somehow a whole song ended up coming out,” says the band.


The track is taken from the band’s debut album Imposter Syndrome which is set for release on 11th November 2022 via Pure Noise Records and is available to pre-order HERE.