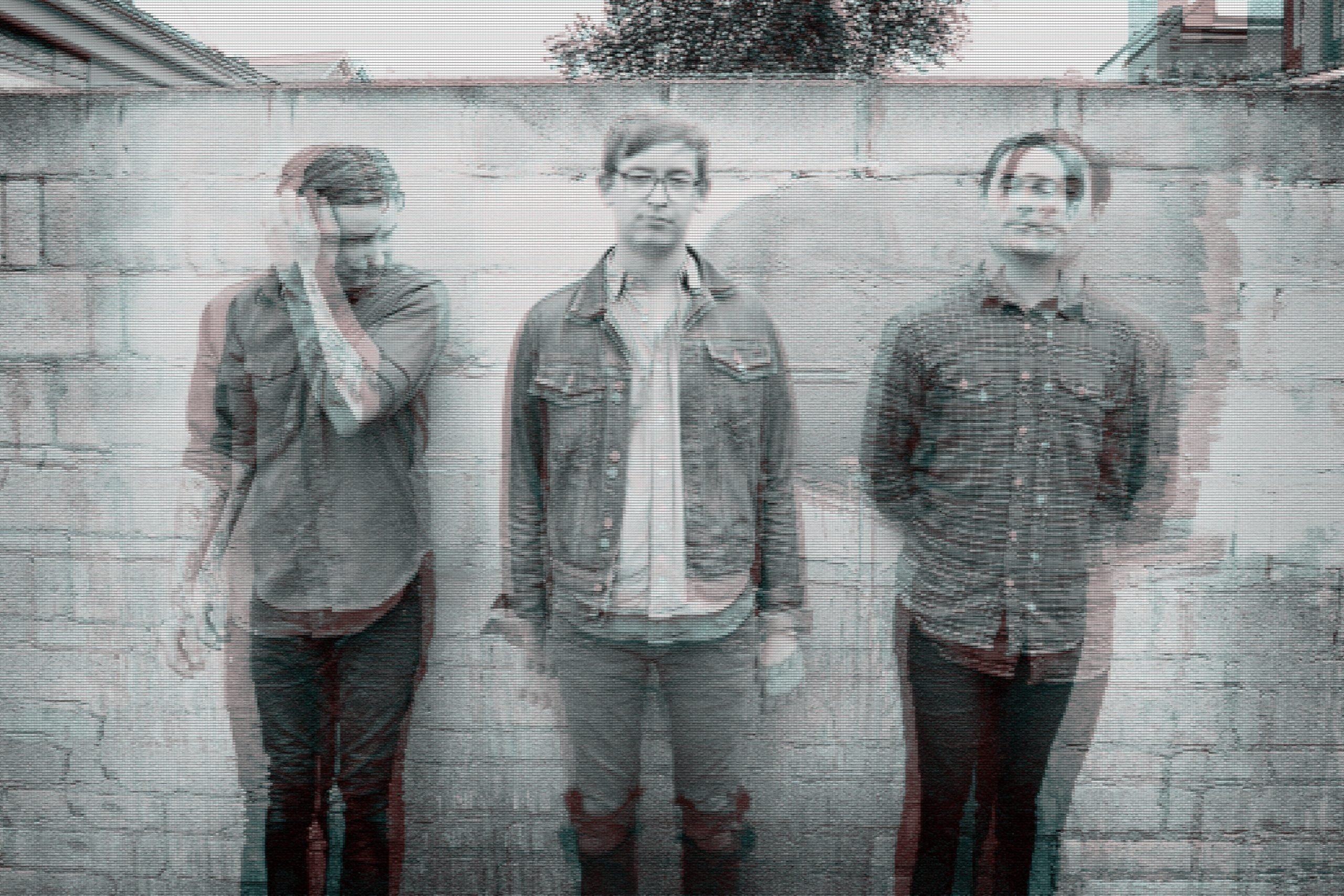 METZ have released a deluxe edition of their 2012 self-titled debut album, out now on all DSPs via Sub Pop. The thirteen-track album features the original ten songs, as well as bonus versions of Wet Blanket, Wasted and Get Off from a BBC Radio 1 session at Maida Vale Studios, which originally aired on Huw Stephens’ show in 2013.

Like what you hear? You can stream or purchase METZ (Deluxe Edition) HERE.

METZ have also released limited edition merch and bundles to celebrate the 10 year anniversary of the album – find out more HERE. 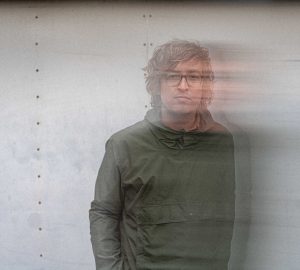 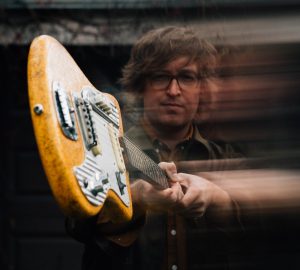