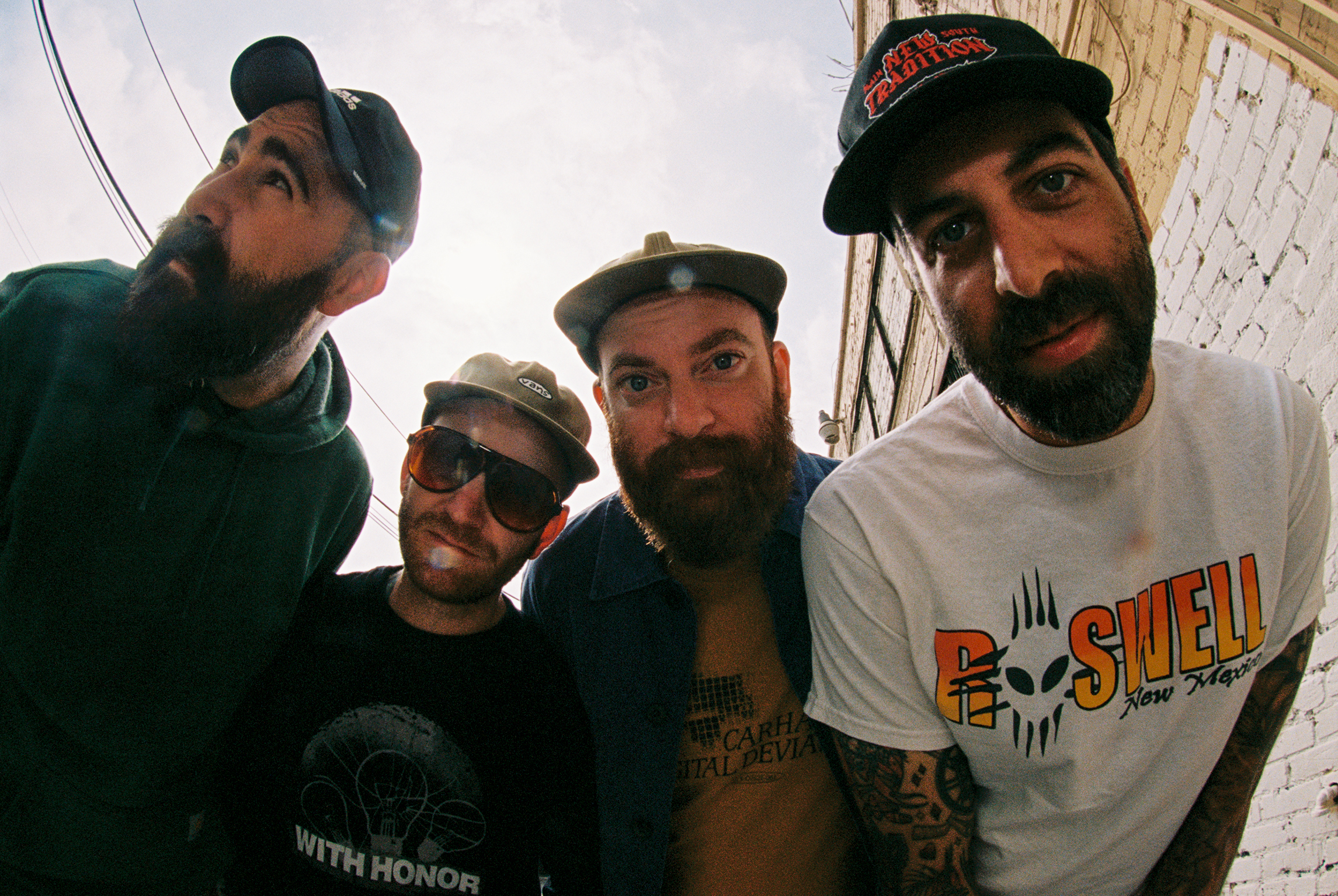 Four Year Strong have announced they will be releasing a re-recorded version of their album Enemy Of The World which includes 4 extra b-side tracks.

“We decided to re record EOTW first and foremost to be as cool as Taylor Swift, but secondly because we wanted to be able to repress the vinyl and offer it to fans that haven’t been able to get it since the record came out,” explains vocalist/guitarist Alan Day.

“It was really interesting to revisit all of the songs down to every detail, getting to kind of relive it in a way. We recorded the drums with Will Putney (who worked on the original EOTW as a engineer), did the rest by ourselves at Dans house, and then had Will work his magic on it and mix and master it. We had just worked with Will for the first time since 2010 on our new album Brain Pain, and figured it would be perfect to work with Will as he knows FYS old and new more than anyone. So give it a listen, come out to the tour, and party like it’s 2010 again.”

To celebrate the announcement, the band have shared four streaming singles including Cavalier which you can listen to below!


The reissue of Enemy Of The World is set for release on 17th February 2023 via Pure Noise Records and is available to pre-order now.