2000trees Festival 2023 have announced the first bands for their Wednesday line up. All the acts announced so far have previously played the festival in 2022 and will return again in 2023 to play the Forest Stage on Wednesday 5th July.

2000trees Festival organiser James Scarlett explains that Wednesday is not a day to be missed, “Wednesday at Trees is pretty much my favourite day of the entire year! It’s super chilled and is almost the calm before the storm of the full festival. There are only two stages open (Forest and Word) so there is way less running around than on Thur/Fri/Sat and everyone is just so happy & pumped to be at Trees. Word to the wise, these tickets will sell out soon – see you at the Forest Bar!”

Find the full Wednesday line up (so far!) below. 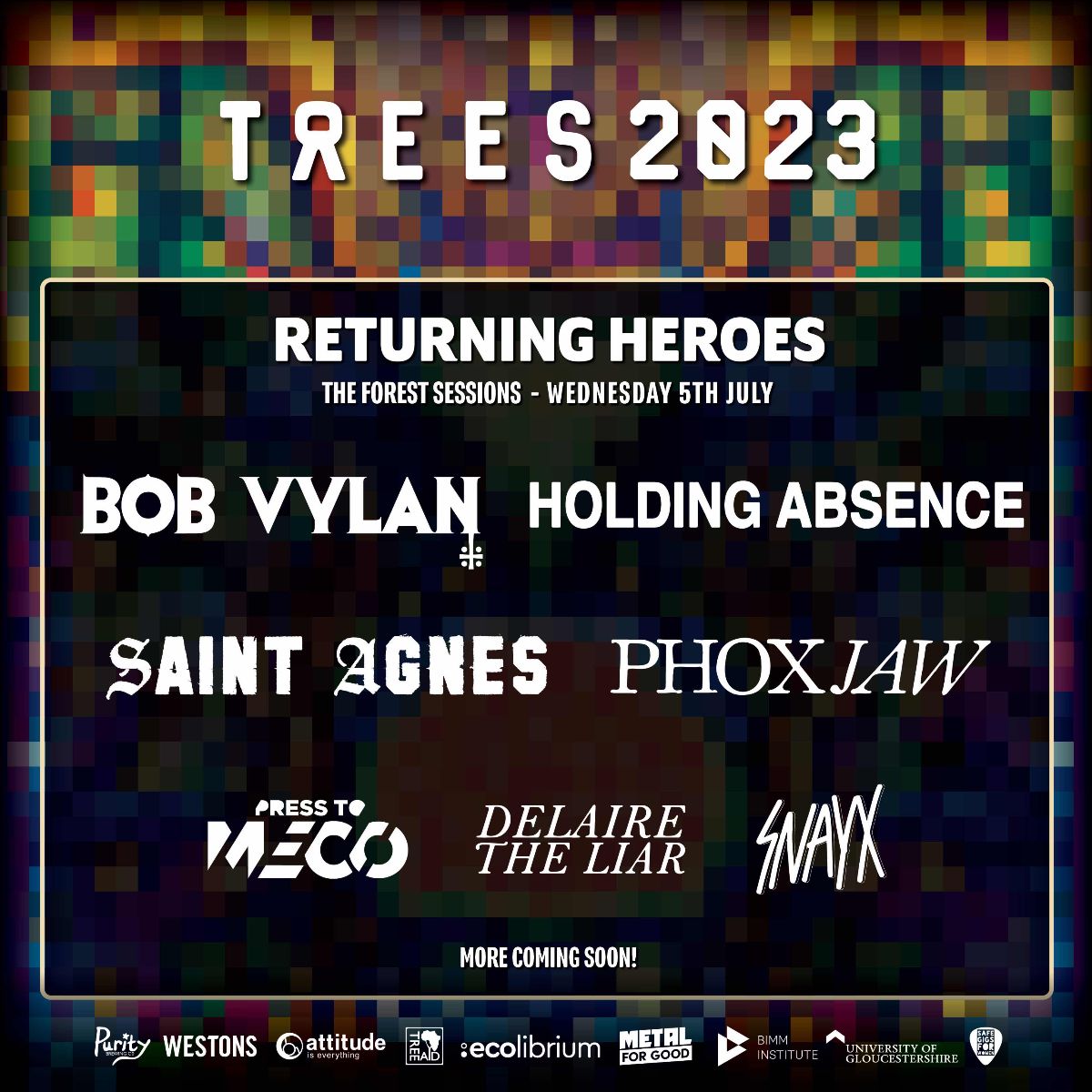 2000trees Festival returns to Gloucestershire 5th – 8th July 2023. 4 Day tickets are available at 2019 prices for a very limited time only. Find tickets to the festival HERE!