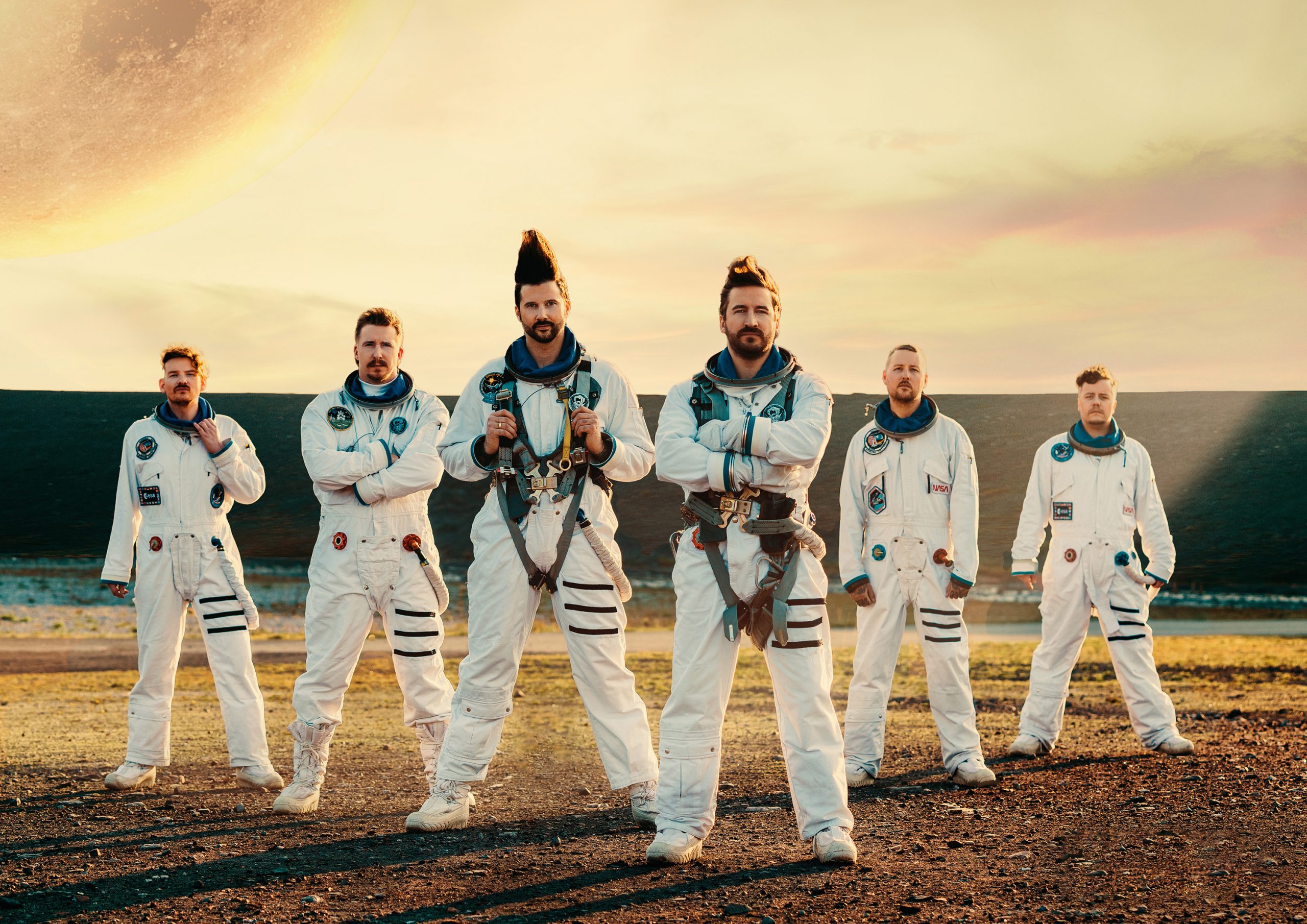 Ever since they released the track Hypa Hypa back in 2020, Electric Callboy (formerly Eskimo Callboy) have quickly cemented themselves as one of the most fun up-and-coming acts of the 2020s, despite forming 10 years prior. Now, two years on, an attempt at going to Eurovision, and six million YouTube views later, the German band return with their first album with current singer Nico Sallach – the appropriately titled TEKKNO.

Right from the get-go, it’s clear that Electric Callboy have found a formula that works *very* well for them: crushing guitars and breakdowns, catchy synths and melodies, and some lyrics that let everyone know that they don’t take themselves seriously, while having a load of fun doing it. We could say that opening track Pump It, as well as its follow-up We Got the Moves, are a perfect example of this formula working, but this goes for almost the entire album, not just those two songs.

Arrow of Love is especially great on the synth front, as is Mindreader, which takes us back to the band’s earlier trancecore days. Tekkno Train might very well be this album’s Hypa Hypa: catchy melodies, some characteristically silly lyrics, and a breakdown that is both heavy and hilarious (whoever came up with the idea of having vocalist Kevin Ratajczak growl train sounds should get a shout-out). Closer track Neon also highlights these traits, while reminding everyone just how influential Linkin Park were during their time, as the track’s chorus and Sallach’s soaring vocals do an especially good job of emulating that sound.

Elsewhere on the album, we’re greeted with the two features: Spaceman, which showcases FiNCH’s German rapping and hardbass electronics, and the pop-punk sounding Fuckboi. The latter song sees Conquer Divide join the two singers in a song that, albeit among the least memorable ones on offer, is still quite catchy, and gives listeners the impression that they did a better job at capturing that pop-punk essence compared to other acts (*ahem* MGK *ahem*).

The only reason why this album falls short of a perfect 10 is because of Parasite and Hurrikan. The former, whilst easily among the heaviest, isn’t particularly memorable, while the latter’s two-minute combo of schlager parodying and pig squealing doesn’t work for everyone.

That said, TEKKNO is a clear reflection of Electric Callboy’s newfound success in recent years, particularly among the European festival scene. With so many great songs on offer, it’s no wonder that a party erupts seemingly wherever they go, and this album is sure to go down among the most fun releases of this year.

Standout Tracks: Pump It, We Got the Moves, Spaceman, Mindreader, Arrow of Love, Tekkno Train, Neon

For Fans Of: Linkin Park, Bring Me the Horizon, We Butter the Bread With Butter, Annisokay 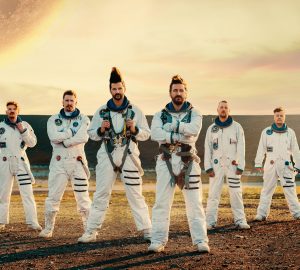 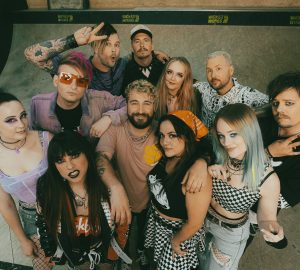