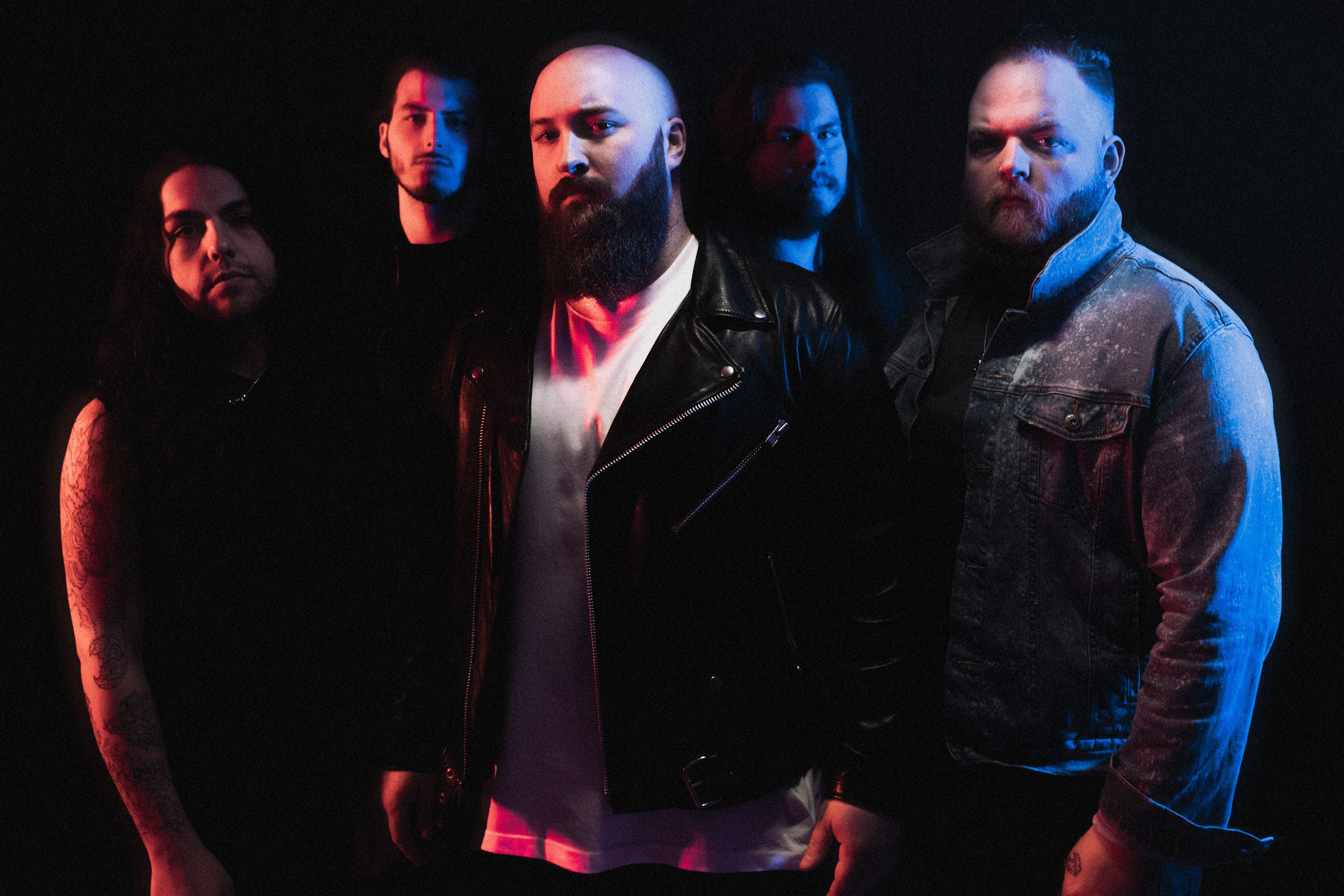 “Bones Don’t Lie is about identity and self discovery. The album depicts the thoughts of someone who has been wronged, done wrong and wants to do better,” the band explains. “People often try and bury their past in order to pursue a better future. The old adage, what skeletons are in your closet?, helped us coin the term Bones Don’t Lie. It’s our belief that you need to own up to what you’ve done and the ways that you have been, to show who you really are and where you come from because this is the greatest measure of character.”

The band have also released a video for their new single Dead Letter.

“Dead Letter is a term that refers to a message that was never received,” they add. “Sometimes we hear the answers from others but never know how to stomach the truth of it all. This song and video represents how lost we can feel when searching for the clues to questions we need answered. Sometimes we have to discover things alone. We must walk through the fire… or journey though the harsh cold reality we live in; to finally figure out what others are trying to tell us.”

Bones Don’t Lie is available to pre-order and pre-save HERE.