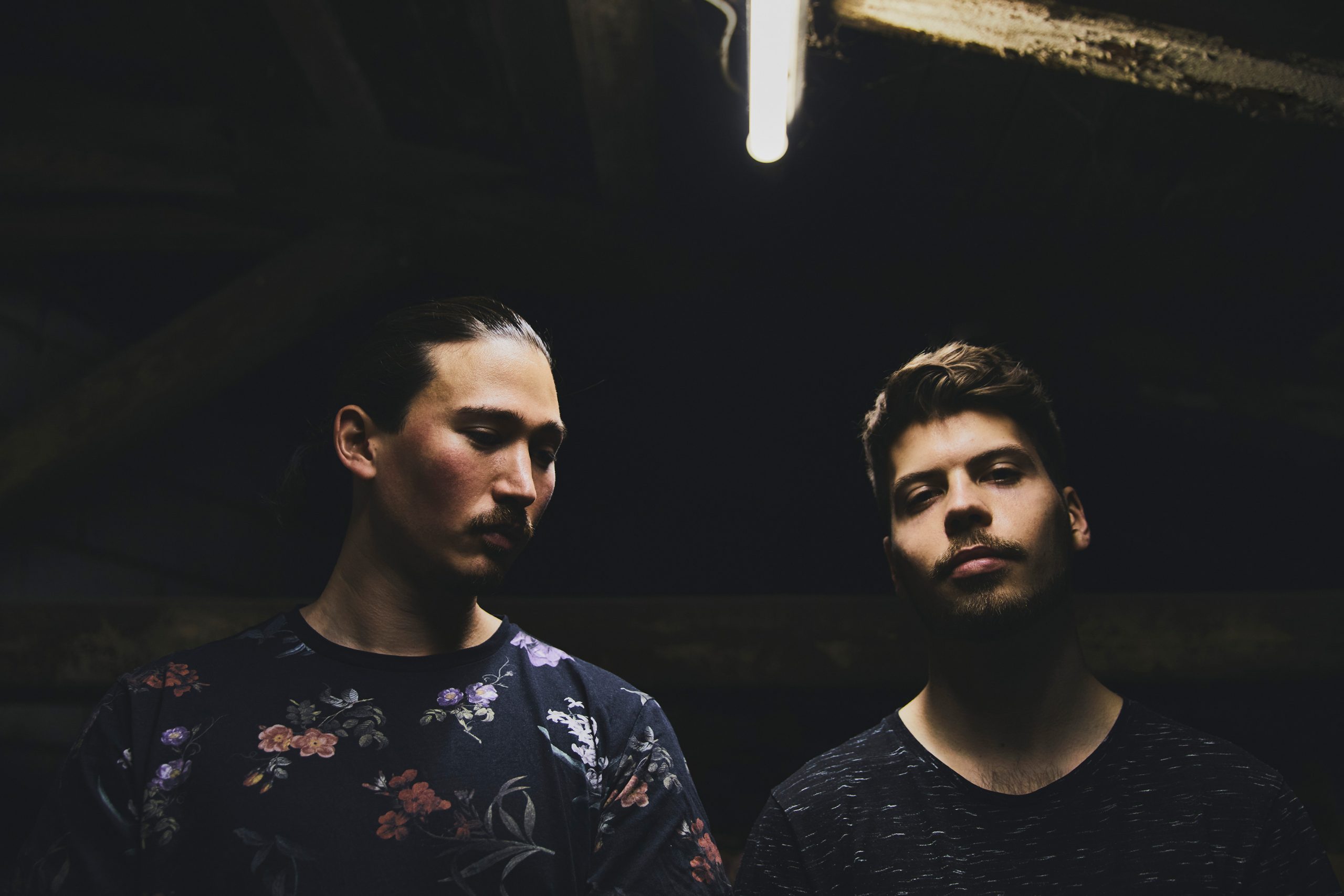 Hey, I’m Lee and I’m the singer/guitarist of the band Kill Strings. Along with me, as part of the dynamic duo which will take you on a rollercoaster of emotions and a round trip of alternative rock, is David as the drummer and better half.

David and I have known each other since school, where we played together in the big band for a short time. We had a gig together with our former bands and jammed into the night afterwards. At a graduation ball we decided to form a new band, at that time with two other band members. That was six years ago. Since 2020 there has been two of us on the road. Time really flies…

For me it was in music lessons at school, because there we had to form our own bands as a group project and somehow I also ended up in the big band. The feeling of being on stage and affecting people with music fascinated me. David had similar experiences.

We have a lot of different influences, formerly from Foo Fighters and Queens of the Stone Age, now more to Muse (specifically: Absolution), Depeche Mode, Rammstein, Tigercub and Foals. It’s a more colourful mix now, because we don’t set ourselves any limits in songwriting anymore. This is also one of the main reasons why our album LIMBO has so many different kinds of songs.

In the medium term we would like to be a permanent guest at festivals, but also play our own headlining shows (preferably internationally). We would like to move people with our music and bring them together. I guess the ultimate goal is to be able to live only from the music, or ascending to the status of alternative rock gods – whichever comes first.

For those who are yet to see you live, what can they expect from a Kill Strings show?

Tight and thrilling performances with a lot of pressure! Those who come to our concerts should be prepared to move. We have a lot of fun on stage and transport that to the crowd. Depending on the light technician in the venue we also have cool light.

What’s next for Kill Strings?

We just played two shows at Reeperbahn Festival in Hamburg, just in time for the release of our debut album LIMBO. After that, our eyes are set on a couple of possible support tours in fall/winter, but we can’t say anything concrete about that yet. Otherwise, hopefully a summer full of festivals and who knows, maybe a second album awaits us next year…