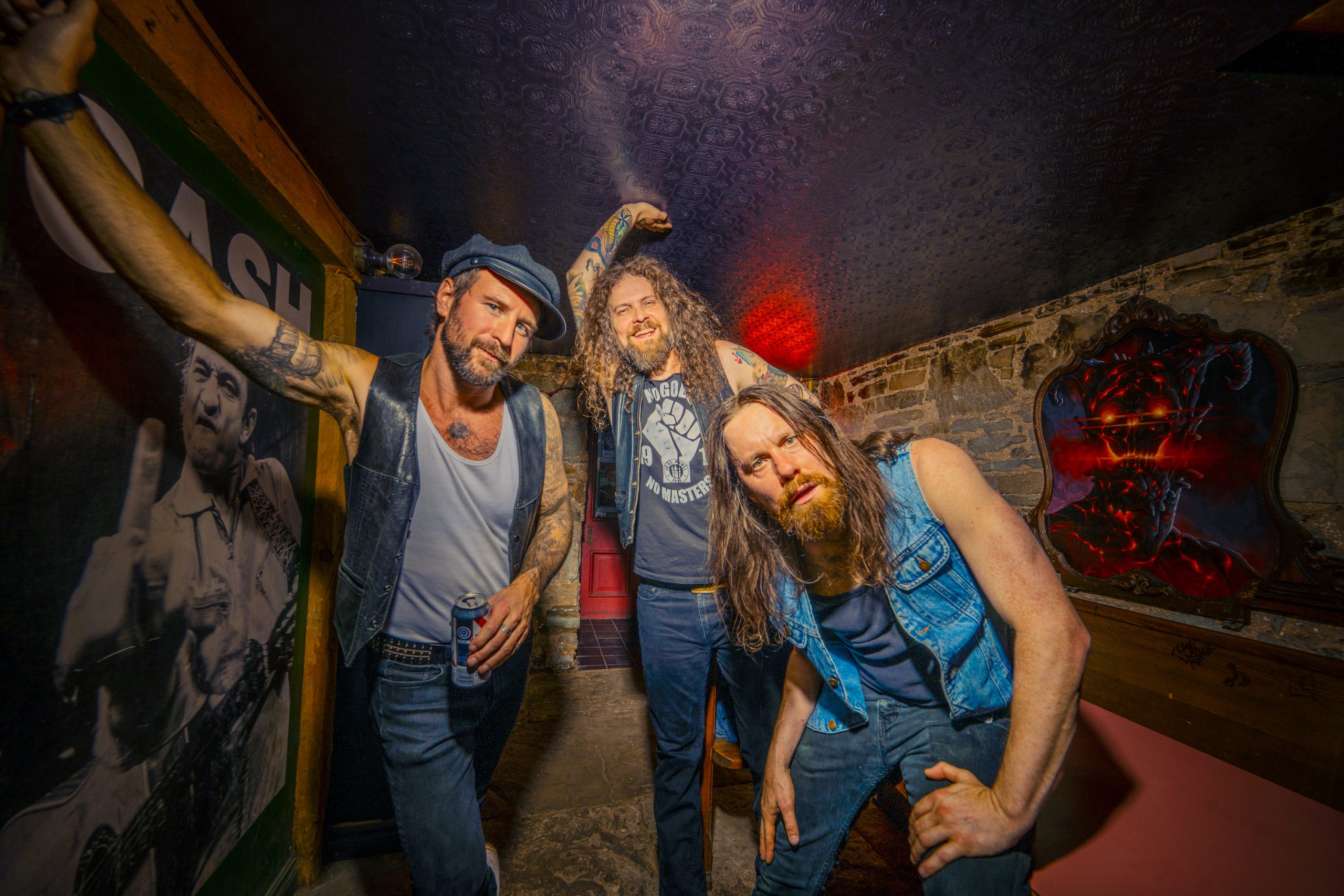 Monster Truck have released a video for their latest single Get My Things & Go, out now via BMG. The video features children acting as adults, living in a world solely populated by kids.

“We loved the idea of a Kid World. So we tried to follow the narrative of the song in a world solely populated by kids acting and dressing like adults,” explains director Dave Lawrence. “In Kid World, no adults exist except on “MonsterTube” which is populated with fun YouTube style videos kids love to watch made by the band. They play immature adults making a ton of easy money off “MonsterTube” to contrast with the working class struggles in Kid World. I really love how it all came together.”

“Working with Dave Lawrence has long been a dream of ours,” adds bassist/lead vocalist Jon Harvey. “He’s so effortlessly funny and creative, it’s always been inspiring to us. Dave brings a really amazing feeling of almost innocence to his projects even though the subject matter may be shot-gunning beers and smashing shit. We’d wanted to do a video starring kids, but playing adults, since our second record in 2016, and the whimsical, storybook nature of the lyrics to Get My Things And Go were the perfect match for this bizarro world concept. The end result speaks for itself.”