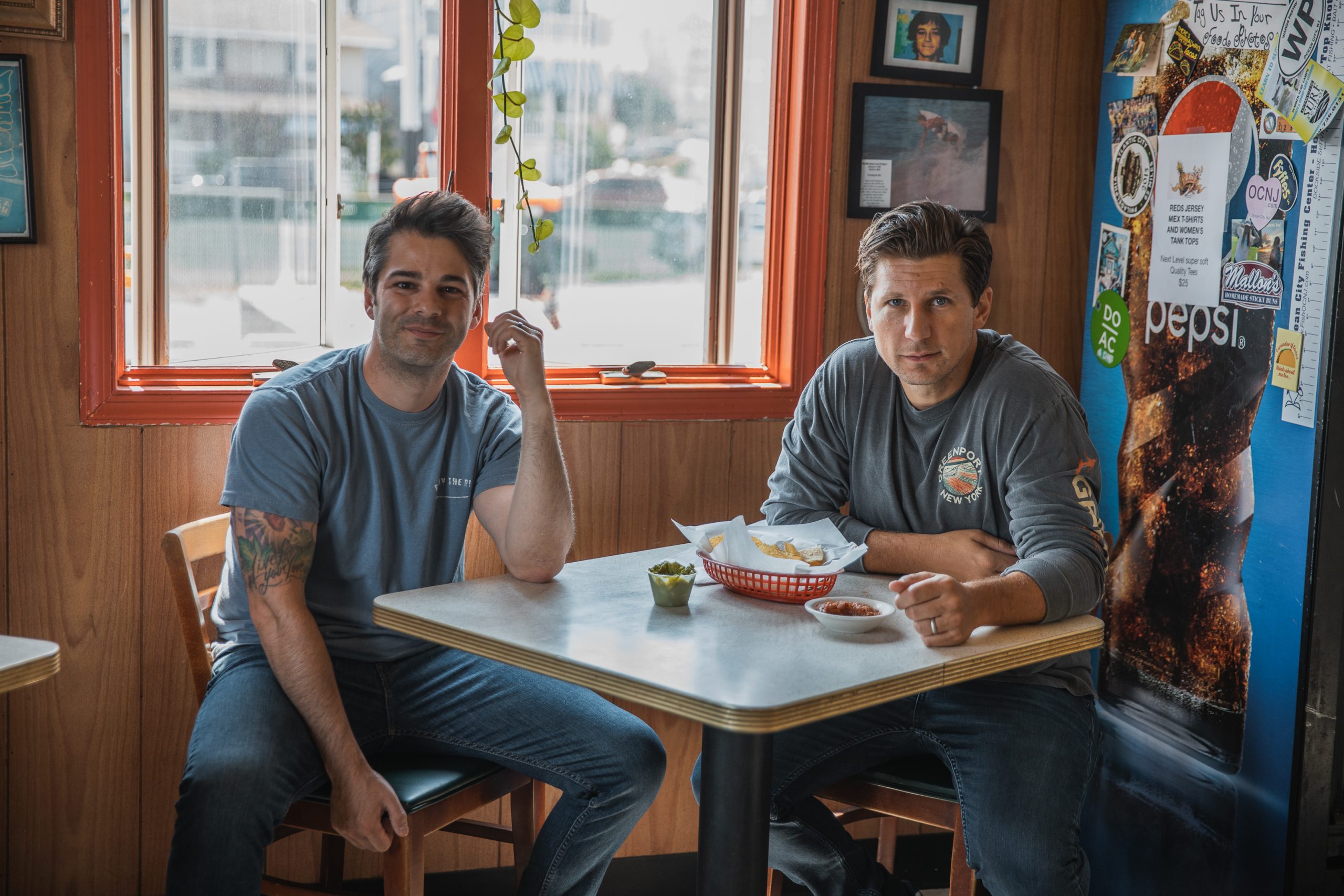 The Early November have announced their new album Twenty, due for release on 14th October 2022 via Pure Noise Records. The album commemorates the band’s 20th anniversary and is a collection of both brand new tracks and older ones, written during the course of the band’s life to date.

“Twenty is an album we are extremely proud of,” says frontman Ace Enders. “It captures the moments of our 20 year career perfectly. A lot of these songs were originally B-sides from over the years, some of which are the strongest songs we’ve written together, but simply just didn’t fit on an album. It feels almost like fate that they were saved until now for this release.”

The Early November have also released their new single, Make It Happen.

“We wrote the lyrics driving through the desert for the first time on the 2002 Warped tour,” Enders adds. “It’s a song about leaving and finding a way to make a relationship work while being apart.”

Twenty is available to pre-order HERE. 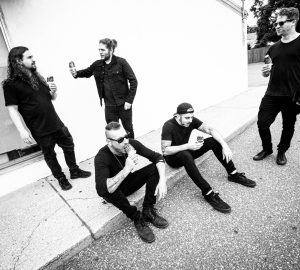 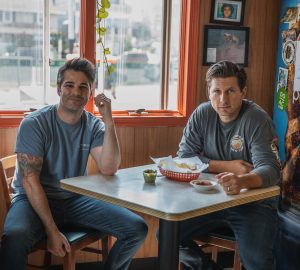