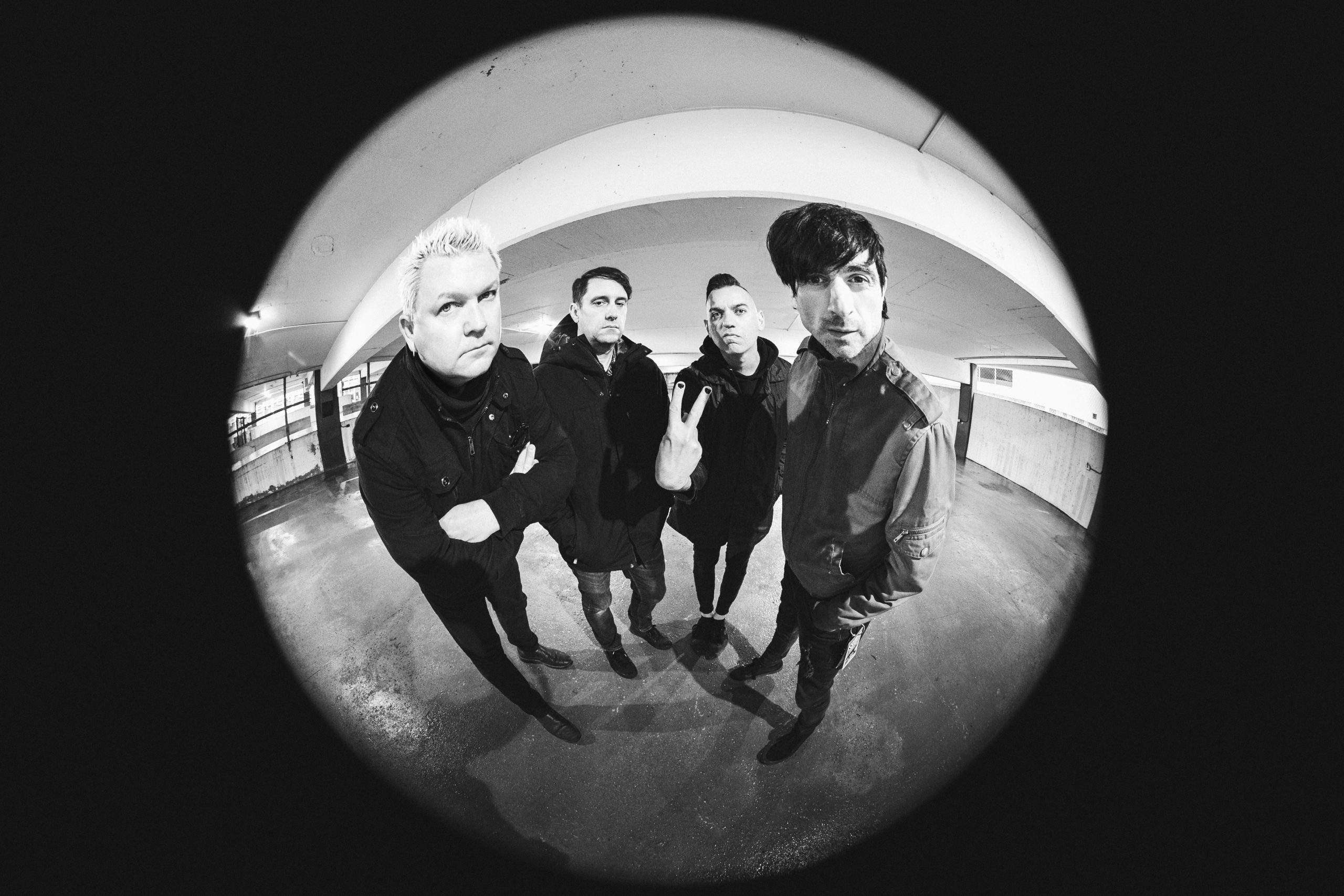 Anti-Flag have released a video for their new single THE FIGHT OF OUR LIVES, taken from their upcoming thirteenth album Lies They Tell Our Children. The single features appearances from Rise Against‘s Tim McIlrath and Bad Religion‘s Brian Baker.

“To us, this song is a unique demonstration of the power of community,” the band says. “Bringing in Tim and Brian was just to drive the nail home that this shit takes all of us. The predication of punk rock, to leave things better than you found them, to give a fuck about more than just yourself…The planet can’t spare another day before we take massive steps to stop catastrophic human-made climate disaster. Nuclear arsenals are on the rise. Millions are displaced around the world. From Ukraine to Yemen, there are currently 27 major conflicts on the planet. Corporate and terrorist networks are reaping massive profits from the bloodshed and division being sewn.

“A growing international neo-fascist crusade is spreading across the world hellbent on furthering a movement rooted in racism, sexism, homophobia, transphobia, and every other kind of bigotry imaginable. Extremist religious movements grow more emboldened to seize power over the world’s governments enacting laws such as the Supreme Court has in the United States, where the human right to an abortion is being banned.

“We are truly in the fight of our lives. It’s a time to stand up and be counted. We are at a historic tipping point in human civilization where we can swing towards peace, empathy, optimism, justice, and human rights for all, or we can swing towards more of this ominous rising tide which has already brought so much inequality, pain and death.”

The video was lensed by INDECLINE Activist Art Collective – check it out below.

Want to know more about THE FIGHT OF OUR LIVES? Check out the lyrics and an essay about the track HERE.

Lies They Tell Our Children is due for release on 6th January 2023 via Spinefarm, available to pre-order HERE. 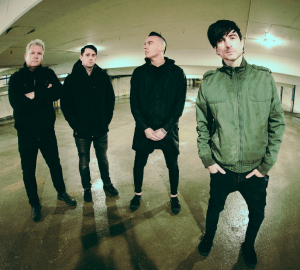