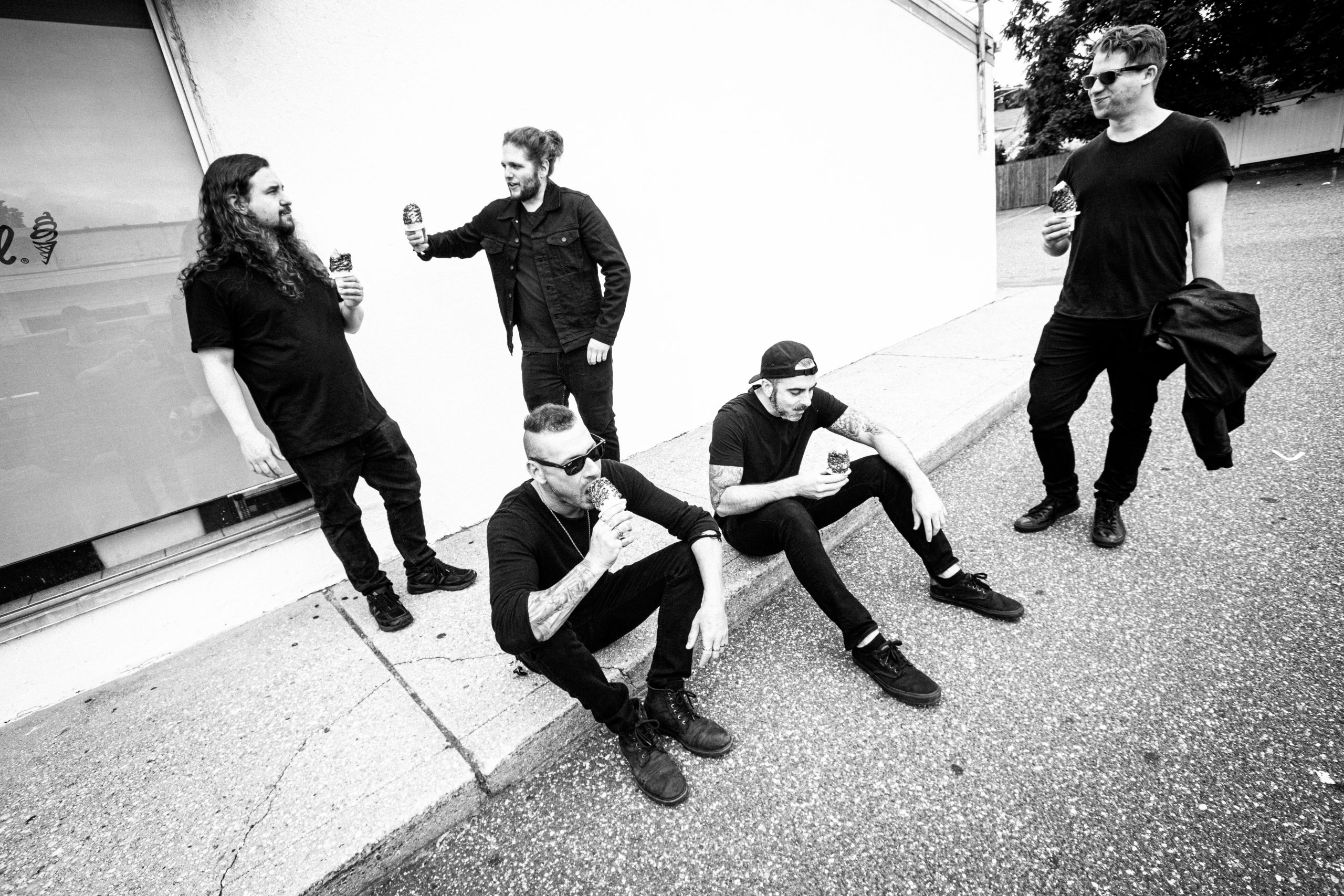 “’Mirror Glue’ feels like the most natural extension of the Tap Night EP. Also, I’d be remiss to not mention my little brother Nick Picerno of Godseyes. He lent his talent for a guest vocal performance on the track,” says vocalist Rick Pepa.

Drummer Billy Rymer adds: “I’ve always been a fan of anthemic drum intros. It’s something that when done right, will always give a song an unmistakable identity. That was the intention when putting this one together. It started with the drums. Everything after that was a linear progression of tension and release, blindsided curve balls and scene changes. There was no jumbling around with parts. It was all written as is in sequence. It’s also the only song we have ever auditioned live prior to tracking.”


Altered Pasts is set for release on 26th August via Pure Noise Records and is available to pre-order HERE.