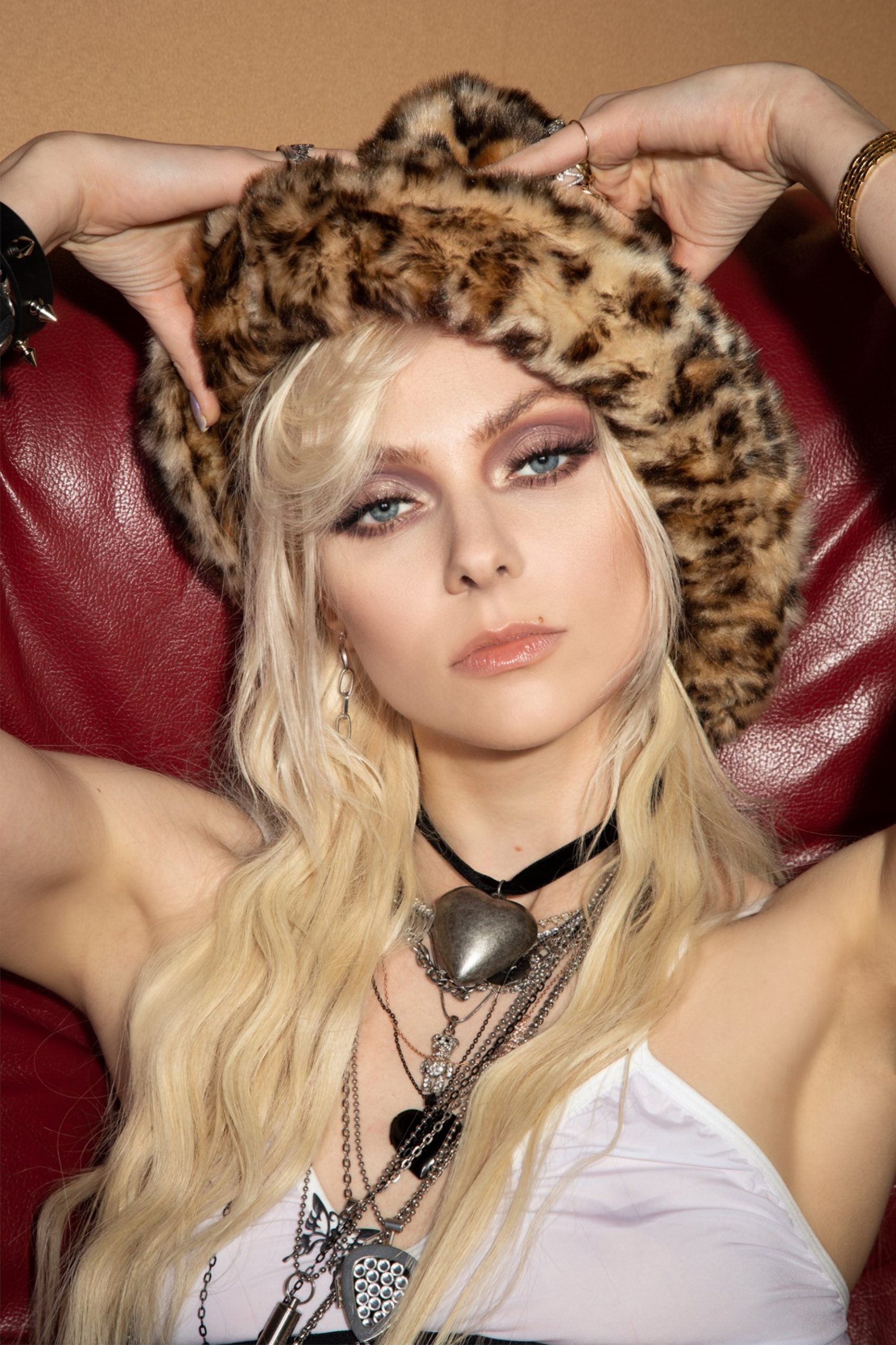 The Pretty Reckless have announced their new musical collection Other Worlds is set for release on 4th November 2022 via Century Media Records. The collection will comprise acoustic recordings, new covers and reimagined versions of their tracks.

“For a long time, we’ve been trying to figure out an alternative way of releasing music, including songs we love that didn’t make our records, covers, and alternate versions,” explains vocalist Taylor Momsen. “We found a way to do this coherently and consistently with Other Worlds. We’re a rock band, so there are lots of electric guitars on our records. However, we’ve gotten incredible feedback from fans about our acoustic performances, and we’d never put those out in any real format. So, this is a different take on the traditional format of a record and a stripped back version of us that our fans haven’t really heard before, but it’s still us.”

“You get to hear a different side of Taylor’s vocals,” adds guitarist Ben Phillips. “It was a chance for us to see what she would sound like singing songs by people who have inspired us. It also gave us some perspective of where we need to go and what we need to be if we want to be that good.”

The band have also shared a visualiser for Got So High (Remix) which is taken from the forthcoming release and can be seen below!


Other Worlds can be pre-ordered on a number of formats including limited edition CDs, digital albums and LPs, find out more and pre-order HERE.

See The Pretty Reckless live at one of the following dates: