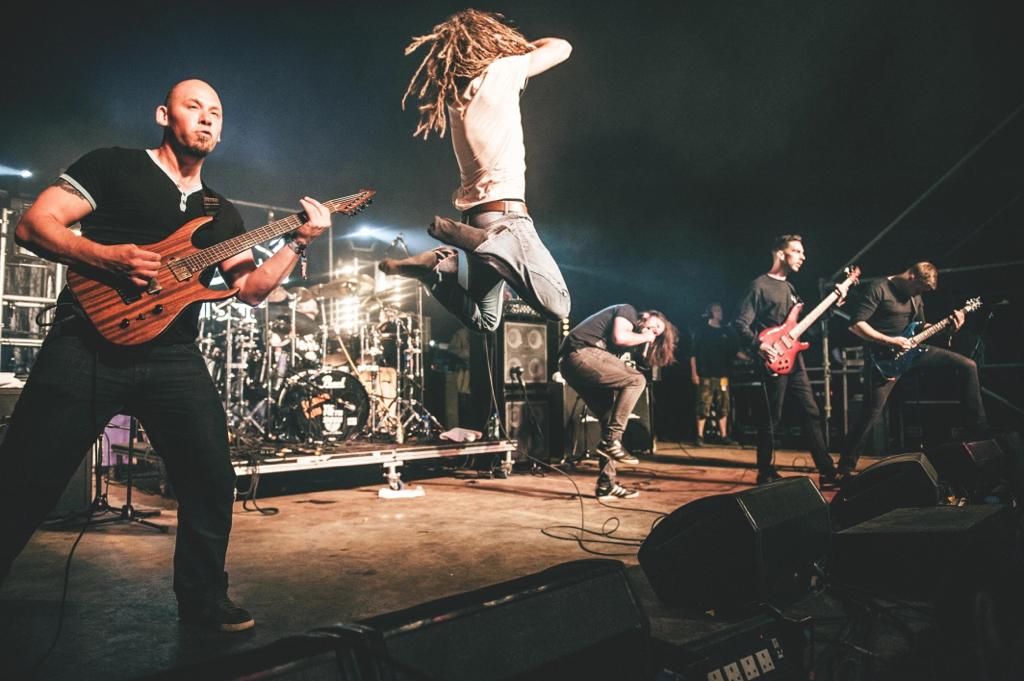 SikTh have given fans the chance to pick the tracks they play on their forthcoming UK shows. The band are set to return for a duo of live shows in November with the original line-up to celebrate the 20th anniversary of their debut EP Let The Transmitting Begin.

“We have decided to let our fans vote for what songs they want us to play for our upcoming Manchester and London shows.” says front man Mikee Goodman. “Everyone gets to choose fourteen songs, including a bunch that have never been played live before, and the most popular will end up in the set. We want these shows to be a unique experience for all SikTh fans and are making every effort to make them the best shows we have ever played.”

Fans can head HERE to cast their vote.

You can see what tracks made the setlist at the following dates where support will come from Palm Reader: 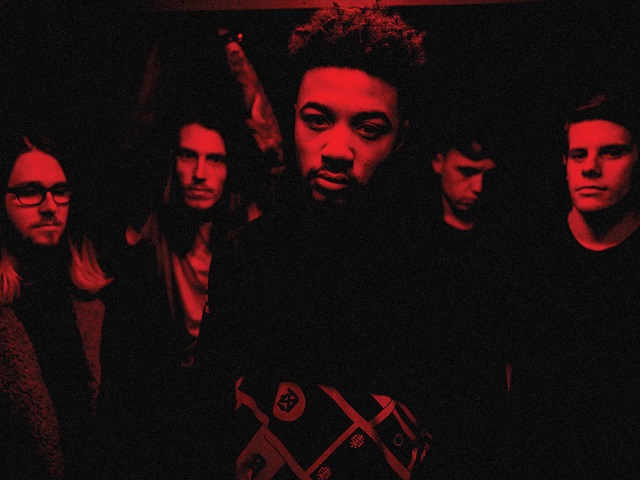