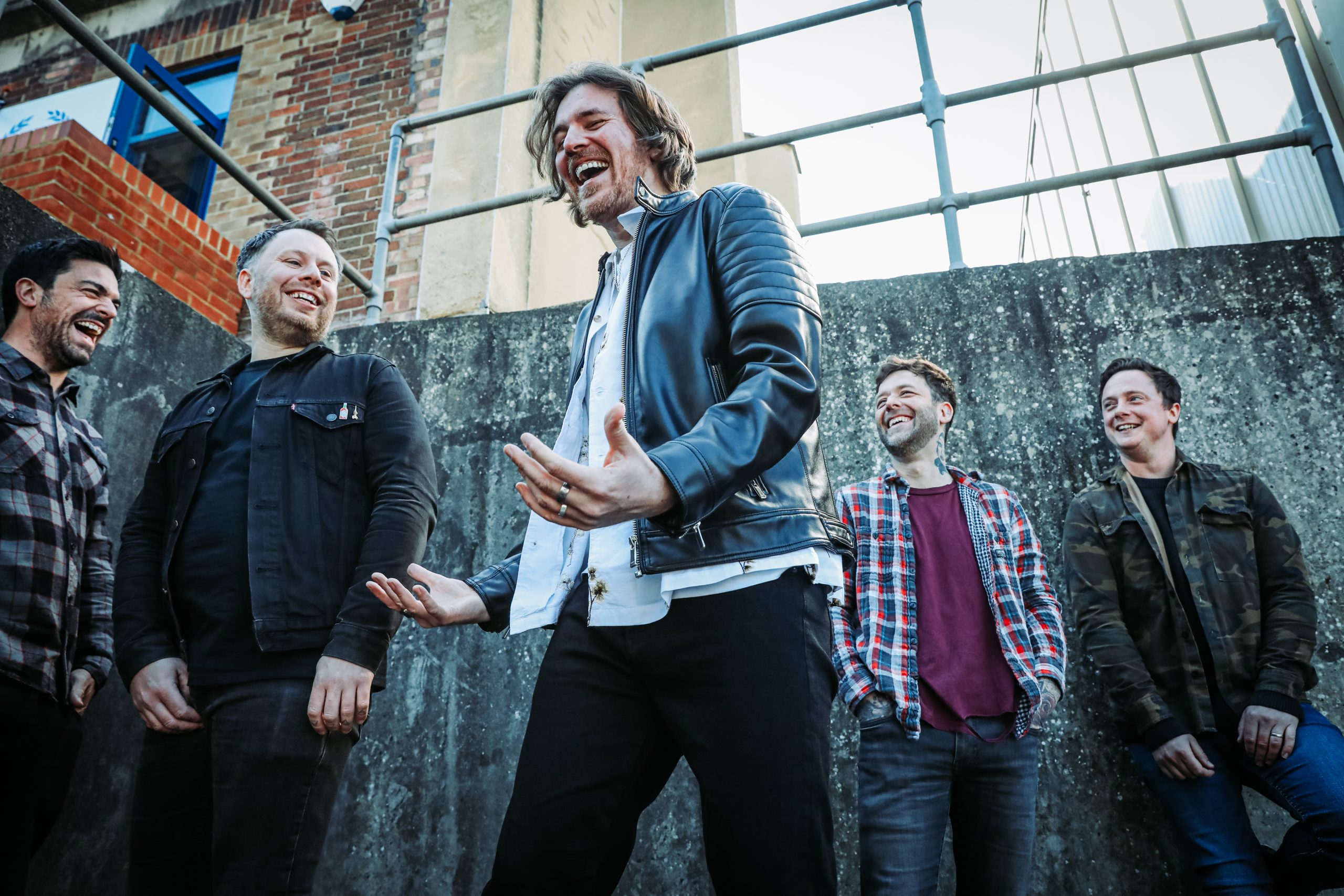 State Of You have released a video for their latest single The Perfect Storm, taken from their upcoming self-titled debut EP. The band features ex-members of Polar, Hildamay and Outcry Collective.

Speaking of the video, vocalist Steve Sitkowski says: “We wanted to shoot something with zero budget that was nothing like our first video. There’s a real fun element to the band in that we just do whatever we want and that really comes across here. Jon Fraser shot our promo pics and some rehearsal footage a few months ago. Then we initially asked him to do a lyric video for ‘The Perfect Storm’ but he said he had some pretty “out there” ideas for a music video proper and now here we are! Makeup was done by our drummer Nick’s girlfriend Zoe with a helping hand from Ollie’s girlfriend Priya. We hope you get a kick out of it.”


Like what you hear? The Perfect Storm is available to stream or purchase HERE.

State Of You‘s self-titled debut EP is due for release on 2nd September 2022 via Silent Cult Recordings. 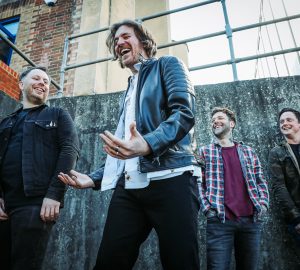 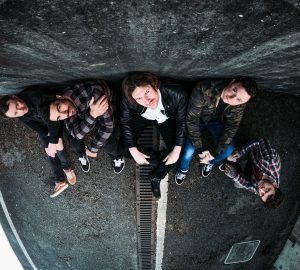 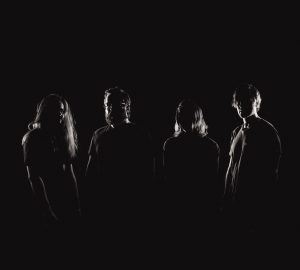