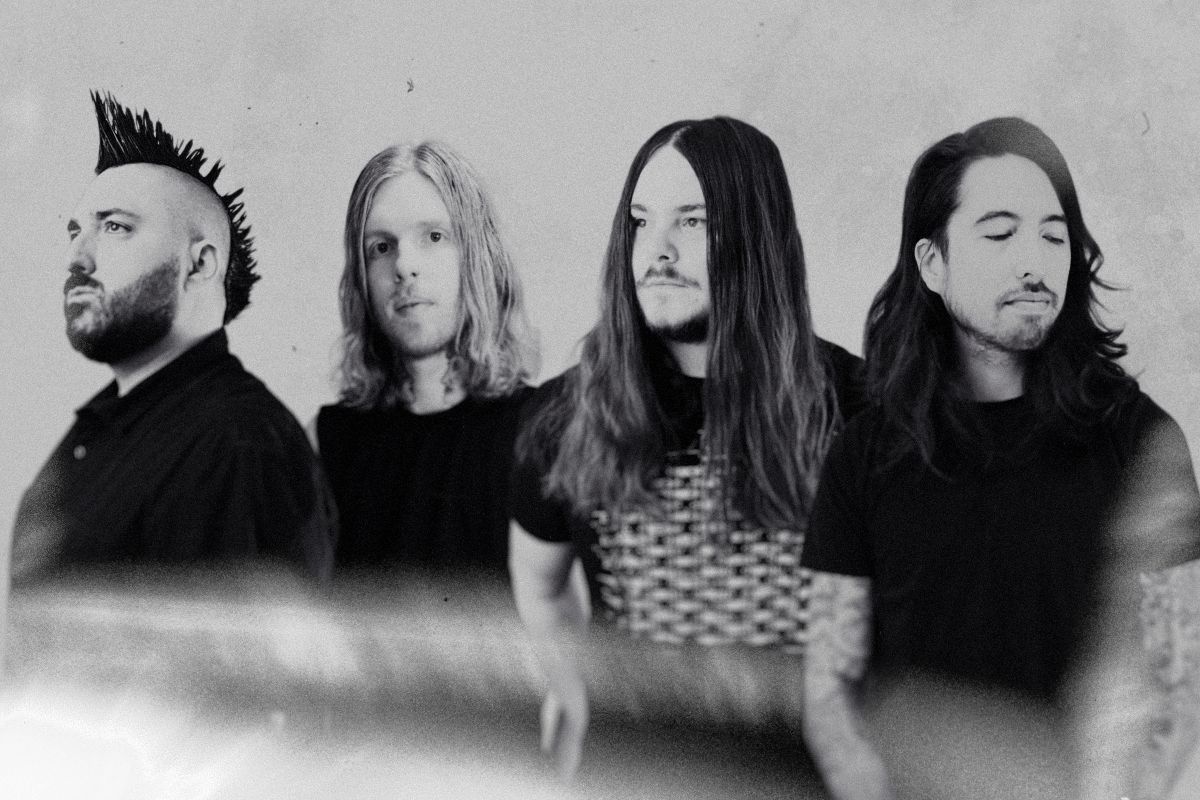 Of Mice & Men have released a visualiser for Mosaic (Becko Remix). The track originally featured on their Echo album and has been refreshed by EDM artist Becko.

Becko adds, “I’ve been a fan of OM&M ever since I was an emo/hardcore kid at their shows. It was an honour and pleasure to make some noises with my synths here in the studio. The remix I’ve made is an hybrid of dark-ish EDM mid-tempo mixed with metalcore guitars and screams by OM&M. It all came very naturally.”


Like what you hear? You can stream the remix HERE. 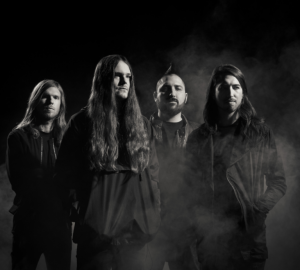