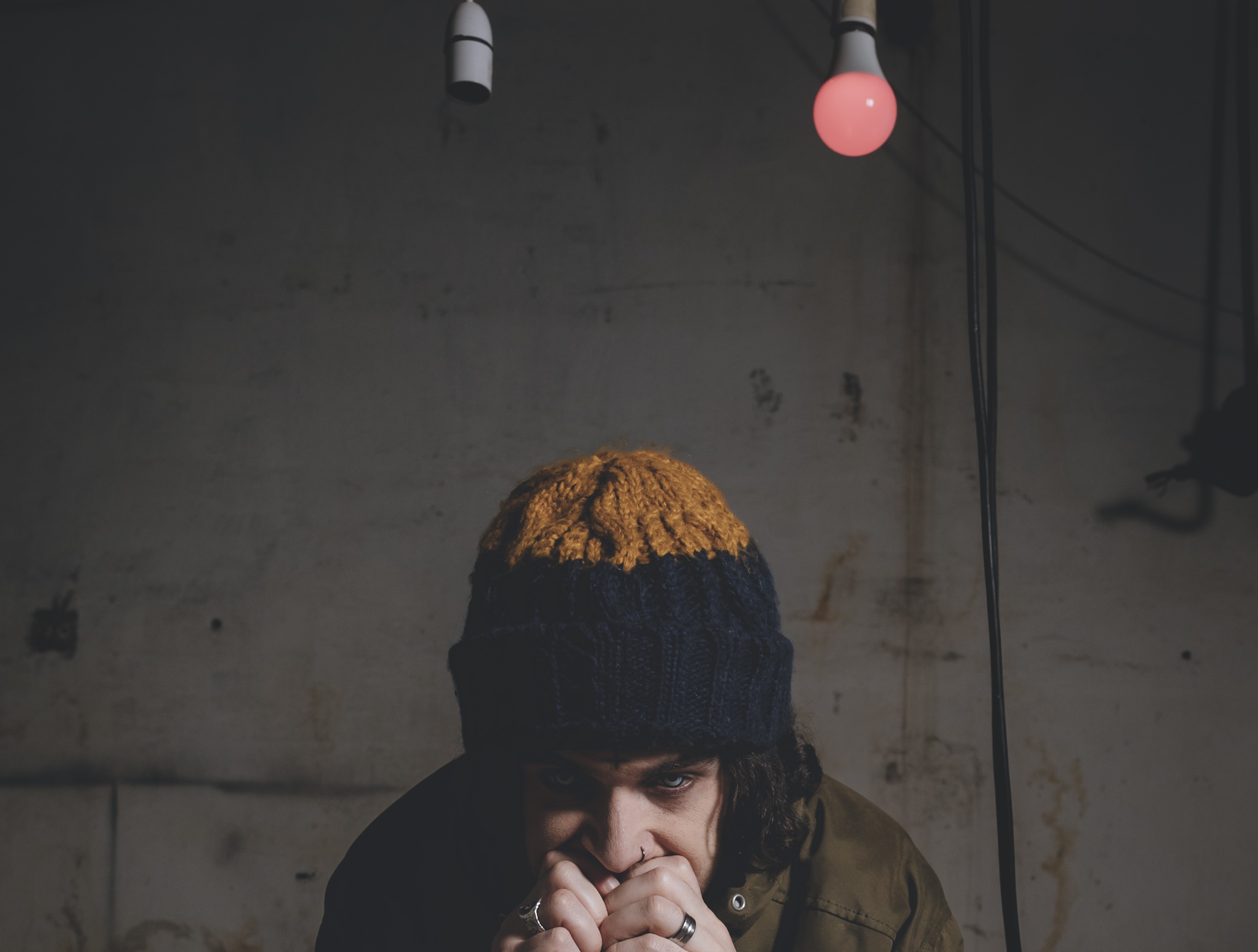 Meryl Streek have released a video for their track Yesterday, taken from their recently released AA side single False Apologies/Yesterday.

“This is the only love song on the album, and it’s written about losing people around you over time. Moving on in life and going in a different direction to others,” explains the band regarding the track which discusses alcoholism and personal growth.

The video for the track was made by the band and you can check it out below!


Like what you hear? False Apologies/Yesterday is out now, available here. Whilst 796 is set for release on 4th November 2022 via Venn Records. 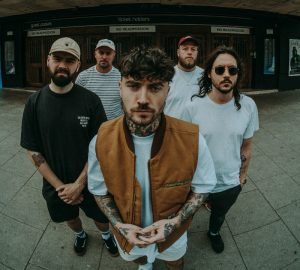 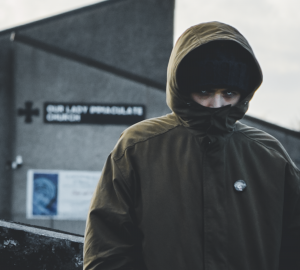