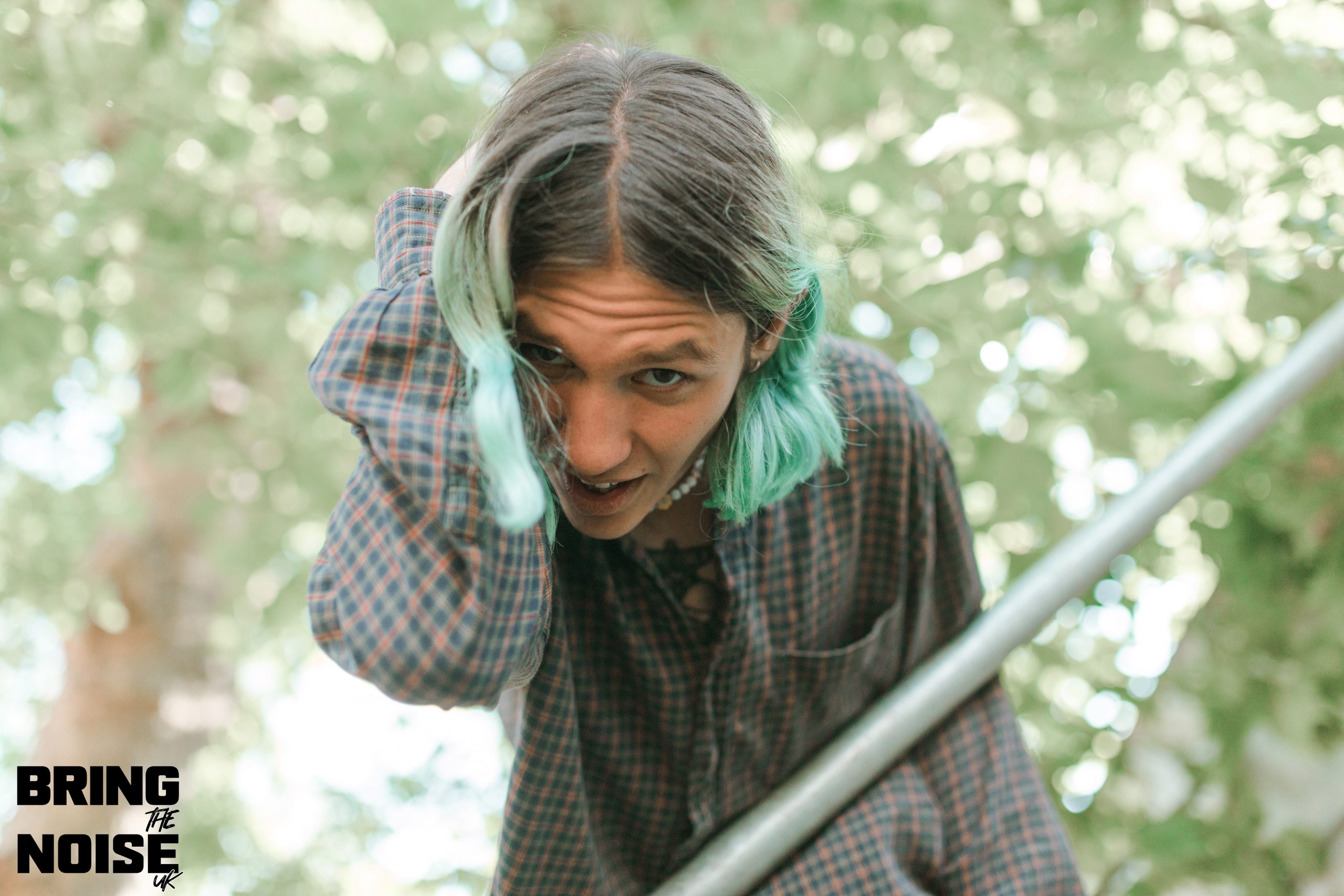 At Community Festival 2022, we sat down with singer-songwriter and producer Will Tse better known as Daisy Brain to discuss his love for Plymouth, a new way of music production and what the rest of 2022 is set to hold. Find out more about one of the most exciting rising stars on the scene right now in our chat below!

You have your set later today, how are you feeling about it?

Buzzing, we’ve never played a festival in the sun like this. So yeah, I’m wearing shorts and I’ve never worn shorts on stage so that’s going to be a new thing!

Your EP Disconnected Happy came out earlier this year, how has the response been for you?

It’s been really great. We’ve never released music to fans before so it’s a big change. The first one we released was to friends and family and a few people who saw me online but like this EP we released to quite a few fans and it’s weird having a reaction from people I’ve never met like tell me how much they love the songs and that it saved them and whatever. It’s a new experience but it’s great.

Now you’ve said that it brings me nicely to my next question, you went on tour with YUNGBLUD not so long ago and played some really big venues but what was your favourite moment of that whole tour?

It was two days before Ally Pally and obviously Ally Pally is well, Ally Pally. But Plymouth, the energy was just insane. Like I don’t know, I don’t understand but everyone was going absolutely mental and we didn’t have a light engineer for the entire tour so just kind of went to the venue and used the people that were there. The guy who worked at Plymouth was incredible and he made us feel like, there’s one thing making us look good for an audience but then there’s another thing making us feel good. Lighting the stage up, how hmm what’s the word, mirrored the energy the song was given. Plymouth was definitely the best one by far.

Big up Plymouth! For people who haven’t heard your music before, how would you sum up your sound in five words?

Five words? Noisy, brash, gunky, sad and last word. I don’t know what this word is going to be! Er grungy!

We definitely need to have a chat about your new, recently released single Small Matters. Can you tell us a bit more about the track like the recording process and if this is a new stage for Daisy Brain?

We recorded with a guy called Larry Hibbert in Brixton, London. It’s the first time we’ve ever recorded in a studio. Everything before that was recorded at home or in our mate’s basement in Leeds. It’s always been a Frankenstein production we’d go to Leeds to do drums or some guitars and the rest of it would be done in my bedroom. We’d make the song there and then, then send it to get mixed. This time we actually went and we had the song written, then we recorded it all from start to finish at the studio. It was totally new for everyone in the band but really fun. It sounds incredible, like I can totally see why producers are like paid you know what I mean? Like that’s a job I wish I could do. I wish I could have produced the guitars on like our previous EPs in the same way which Small Matters was done. Yeah, it was really fun.

Does that mean going forward you’ll exclusively be in an actual studio?

I think it’s going to be mixed. We’re definitely going to stick to doing a lot of studio work but like we want to reign in a lot of the home DIY elements with what’s coming up after there’s a lot of that. We’re recording with a guy called Rob Brinkmann and he’s totally on our wave, like he loves weird like engineering. Like our drumkit, the way we recorded the drum kit, we’ve never done it before and like all the heavy guitar chords are done on an acoustic guitar through a fuzz pedal so it’s like it sounds organic but it’s quite strange and DIY sounding. But it still feels like a properly produced record.

So not forgetting the roots which got you to where you are but with a bit of a nicer touch to them it sounds like?

Do you have any messages which you want to be taken from your music such as through your lyrics?

It’s okay to feel fed up of being sad all the time, I guess is probably the most prominent staple in a lot of the songs I write, I guess. Don’t be worried about what people think. Keep the blinders up. Be yourself and it doesn’t matter what that is.

You’ve just touched on it, but your music is incredibly personal. Do you have a favourite lyric of yours which really stands out to you?

‘A passion for standing up for yourself is lacking’ from our song Powder Train. Definitely that one. That’s definitely the deepest one I think I’ve written about myself.

So many people struggle with that question, but I love that you were just on it. 2022 is super busy for you including the Lauran Hibberd tour, your headline tour and Reading and Leeds Festival. What else can we expect around that as you sound like you’re going to be incredibly busy!

New music for sure obviously. A few exciting shows which we’ve not announced yet. Big ones, some big supports not tours but that’s as much as much as I can tell you.

Finally, what song do you wish you’d written?

Hmm, I wish I had written Feel The Pain by Dinosaur Jr. as it’s my favourite song and it’s just the flow of it, the tempo changes, the harmony, the everything. Everything about that song I love, I wish I’d written it!

Thank you so much for your time and good luck for your set later!

Thank you very much for having me.

You can see him live at the following dates this year: 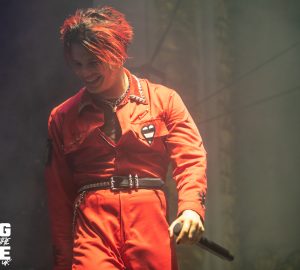 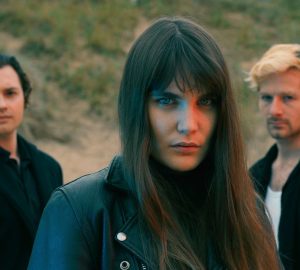