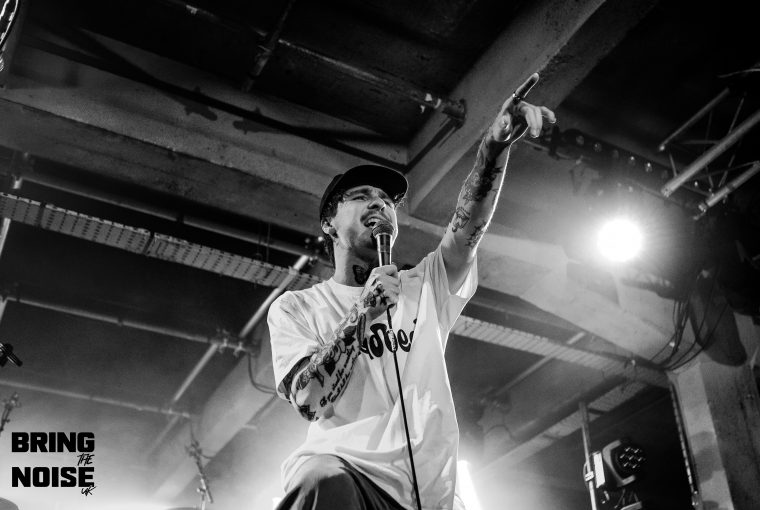 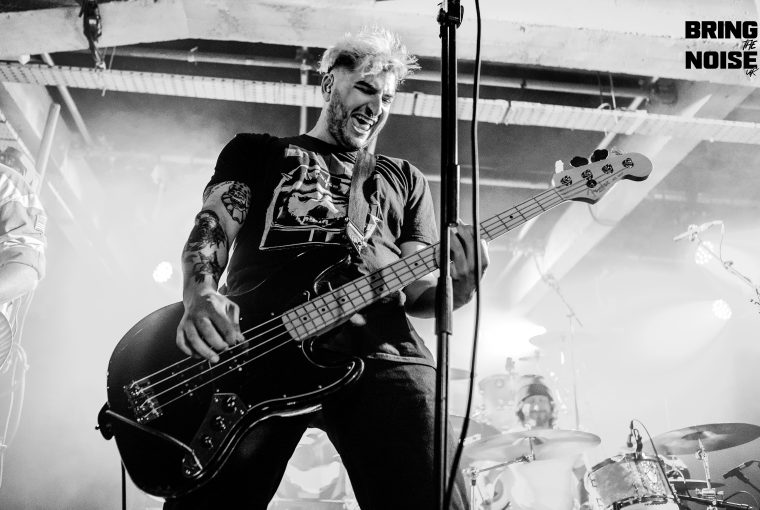 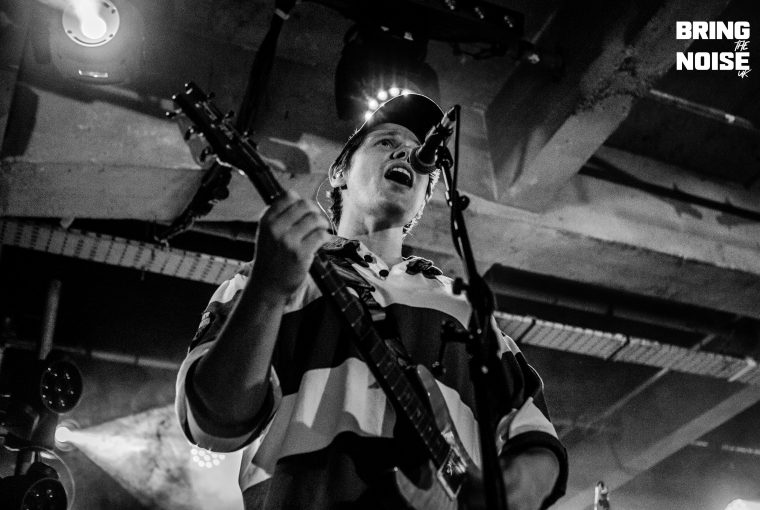 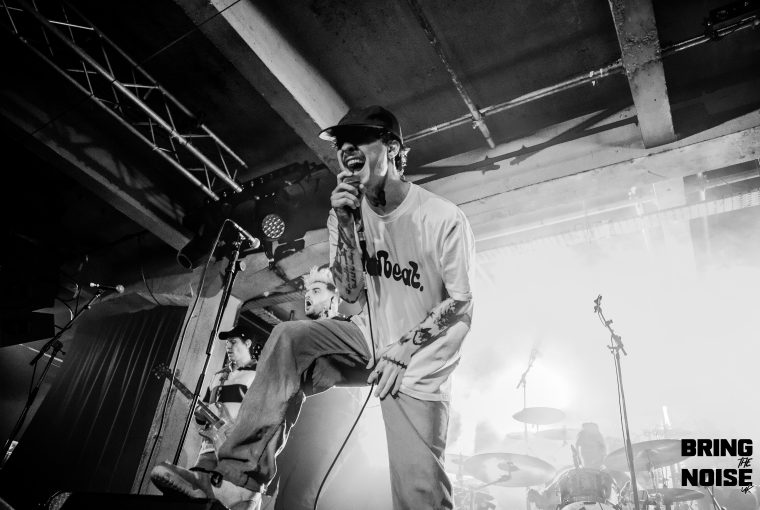 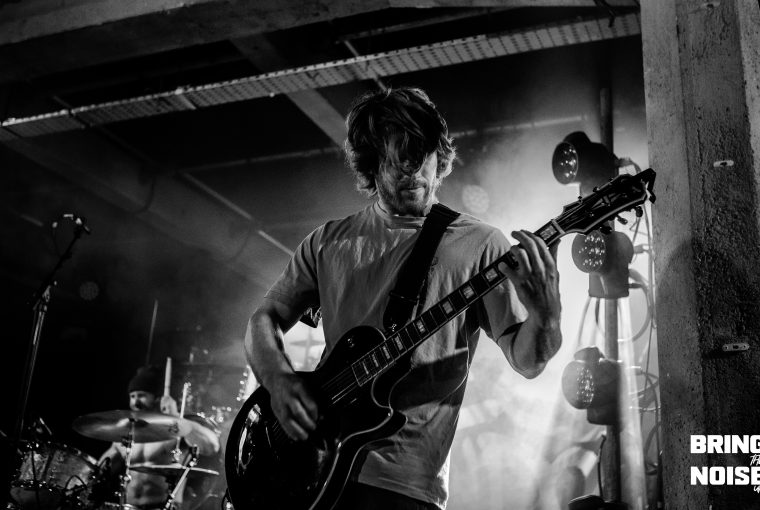 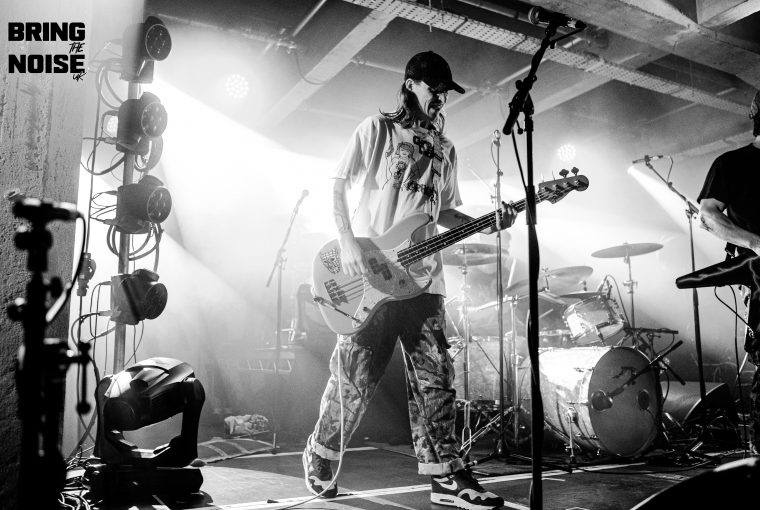 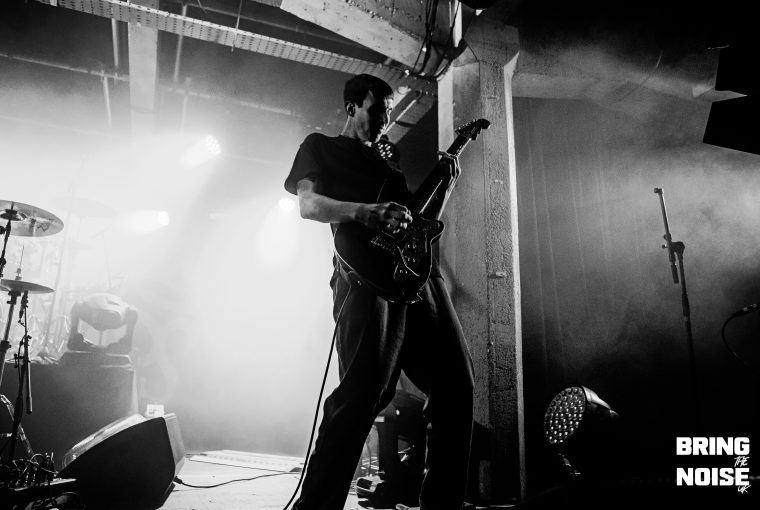 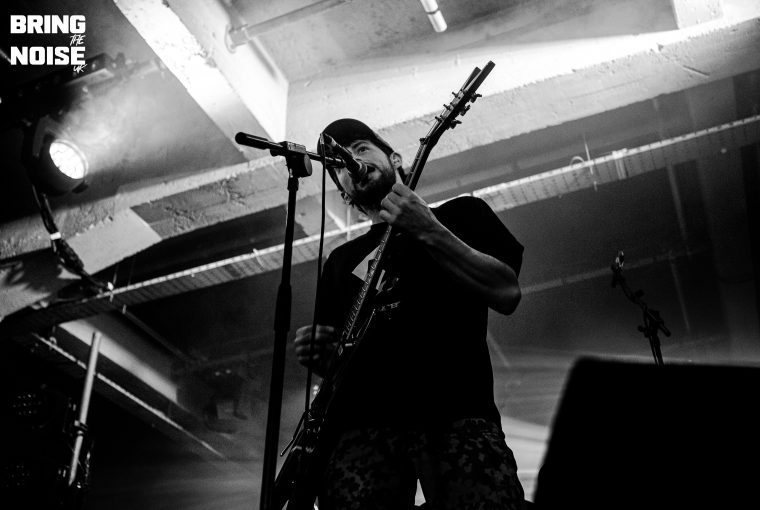 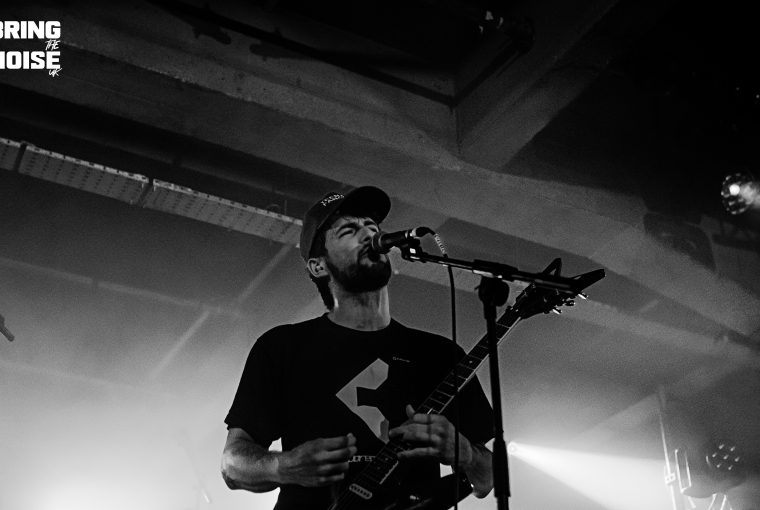 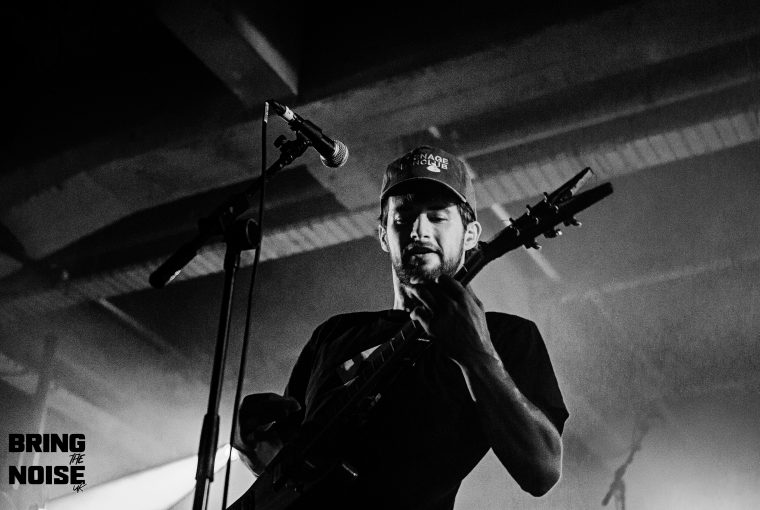 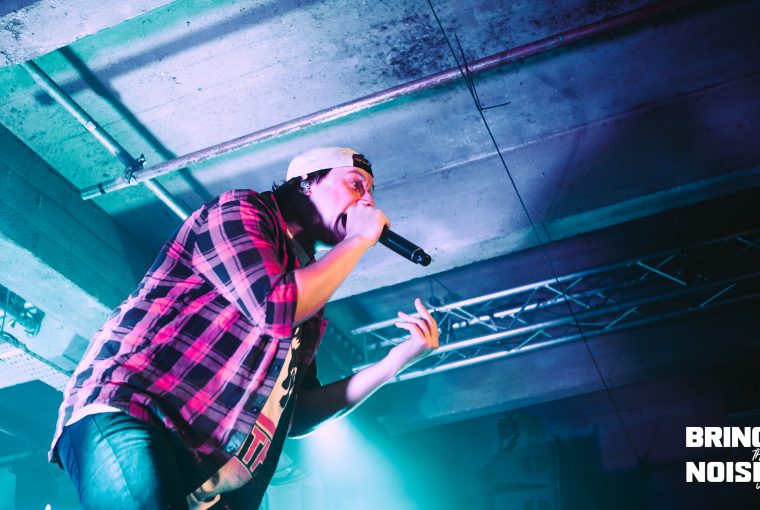 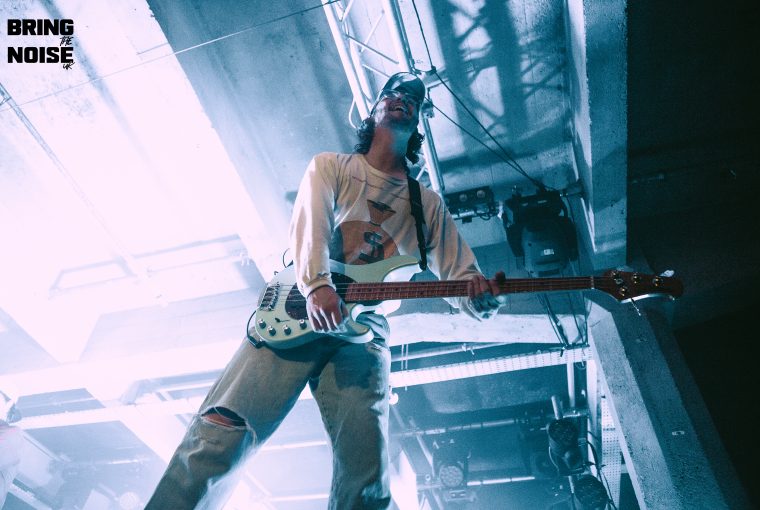 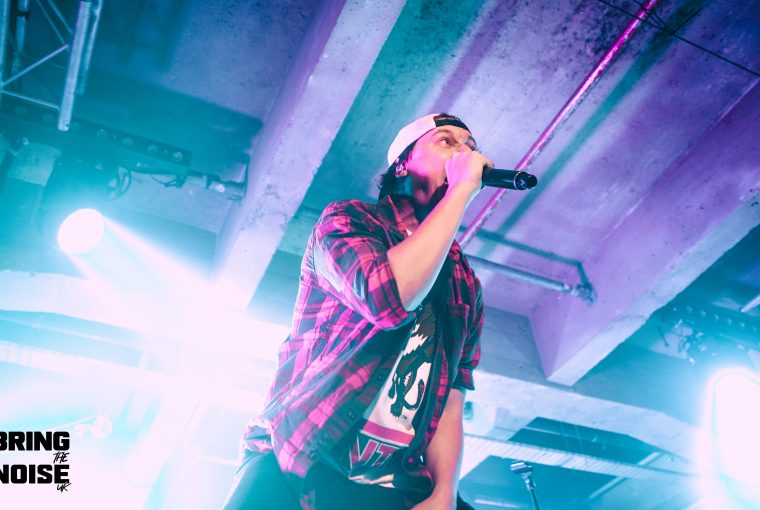 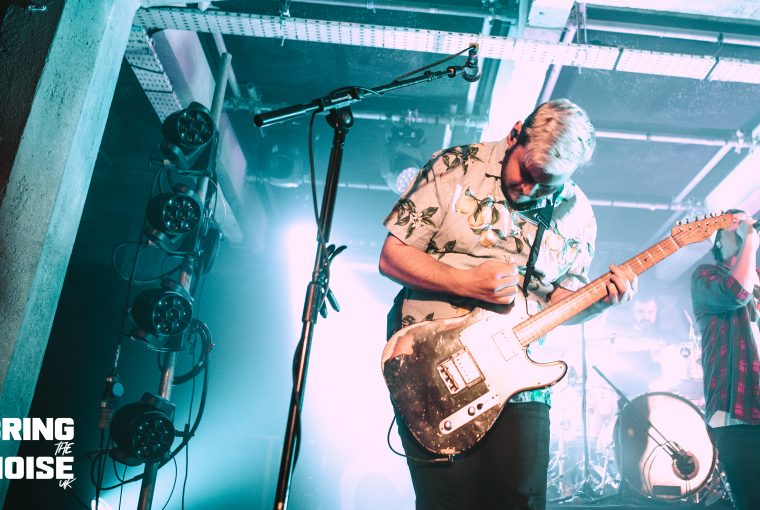 State Champs came through London on the Kings Of The New Age tour and stopped by Camden not just once, but two days in a row. Proving themselves capable of filling the Electric Ballroom twice over was one thing, but bringing enough energy to really rock the place is quite another. Still, State Champs are known for their electric performances so where better to show off their skills.

As the crowd trickled in, the first support act took to the stage and the night was underway. It’s rare that you get a support band who is as impressive as the main act at a show this size, but that’s what happened nonetheless. Australians Between You & Me opened the show in the most impressive way possible.

It made no difference to them that the fans were still coming through the doors that had been only open for 30 minutes. They played as if it was their own headline show, which was reflected in the audience’s reaction. The energy from the crowd just ramped the band up even more and their performance was pristine! 9/10

Heart Attack Man seemed a little lacking compared to openers Between You & Me but they performed with no less enthusiasm. They played a decent set of 13 songs so it was enough for the audience to get their teeth into. For many, it may have been the first time seeing or even hearing of them and that showed a little as the crowd, in general, was not as enthused as the band. However, there was a decent showing of fans down front who knew exactly what was going on and had a great time throughout the set. 7/10

State Champs opened with Here To Stay followed by Eventually, and right from the start they really put on a great show with ease and made it look like something they could do in their sleep. Their performance is always slick, but they looked slicker than usual on this night. Perhaps the night before had bolstered their confidence and with more of an idea of what to expect from the crowd, they dived straight in. Or maybe not, maybe they’re just that good all of the time!

Highlights of the set included fan favourites Frozen, Criminal and Slow Burn. The crowd were wild and living it up in ways not witnessed in a long time, definitely giving off pop-punk party vibes. The band played six songs, from their 19 song set, off of their new album Kings Of The New Age the best of which and most eagerly anticipated by the crowd was Everybody But You. The album was set to drop a couple of hours later and it could be seen from the reactions in the fanbase, who were out in force, that it was going to be well-received.

Everything was just so perfect, Derek DiScanio’s vocals were on point, and Ryan Scott Graham was his usual dancing-self pulling off the moves that make you forget he’s also playing that bass. Guitarist Tyler Szalkowski ensured all hooks went off without a hitch and drummer Evan Ambrosio didn’t miss a beat. Together they are fire, and a great combination of musicians, who have a healthy mix of rehearsed and spontaneous action in their performance.

State Champs really are just good at what they do and hopefully, they know it. They ended their set with Dead and Gone, before pulling a not exactly a surprise encore of Elevated and Secrets. Perhaps they will share their secrets with the rest of the pop-punk scene because we can but hope that all bands were as amazing as them. 10/10