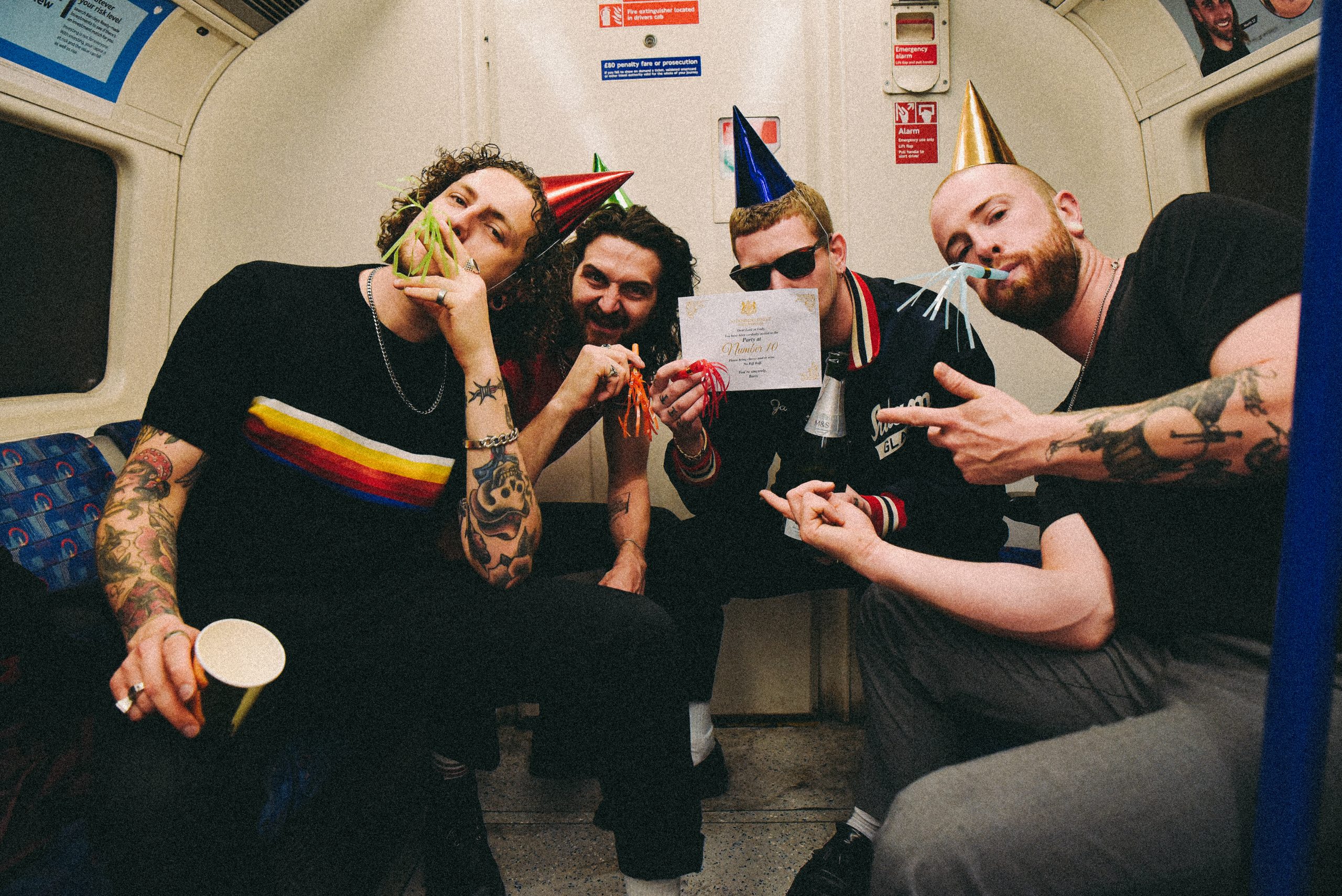 Kid Kapichi have released a video for their new single Party At No. 10. The song was written last year and has been released as a reactionary response to the UK government.

The band made their way to London earlier this week to busk outside No.10 and create a video clip, having decided between themselves they wanted this out there now.

“Party at No. 10 is a song about the lack of morality within our government and how whilst we sat indoors and put our lives on hold to keep loved ones and strangers alike safe, they chose to throw parties in total disregard to their own orders,” the band comments. “A stark reminder that it’ll always be one rule for them, and another for you”

Like what you hear? You can stream or purchase Party At No. 10 HERE. 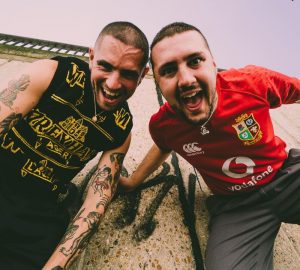 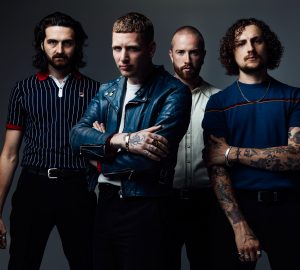