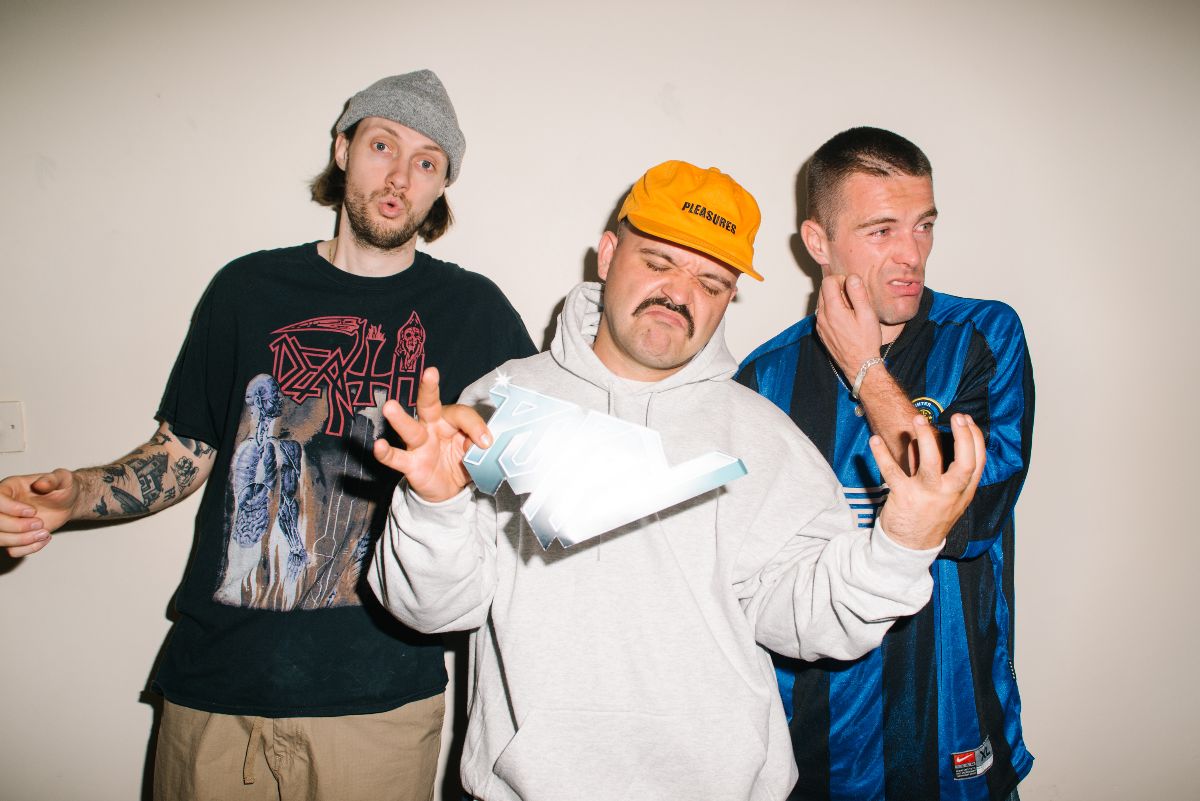 From working in London bars to performing one of London’s iconic live music venues in Highbury and Islington, for London trio Puppy it’s been a trip. Inspired by the wacky world of 80’s comedy Bill & Ted’s Excellent Adventure to realising the three school friends have something legit to build a band upon, Puppy’s origins fluctuate between fun-filled power-pop to burley underground-hardcore meets rough around the edge’s alt-rock.

Having recently released their second album Pure Evil this year, following on from EPs and a previous album, Puppy’s Pure Evil doesn’t beat around the bush, getting straight down to the nitty gritty riffs and earworm melodies all with some post-grunge sludge to it.

And the same could be said for their live display. With a no-nonsense approach and a let’s dive right in perspective, Puppy’s show down at The Garage in London proved to be a showcase of how special the UK’s underground scene is, all with a seriousness for the live performance.

Launching head first into opener Shining Star, Puppy kick things off on a heavy note. The night belonged to Pure Evil, the band playing some of the album’s finest moments in all their shoegazy, grungy and hardcore glory, from the noisy guitar driven …And Watched It Glow to the crashing My Offer and the alt-rock bliss of The Kiss.

Closing out the chaotic set came with Entombed; a favourite from 2019 album The Goat and it sounded absolutely massive live. Adding even more fuel to the fire of the pits and pepping up the audience for one last dose of madness, Puppy brought the energetic heat to The Garage and left it still burning long after. 8/10 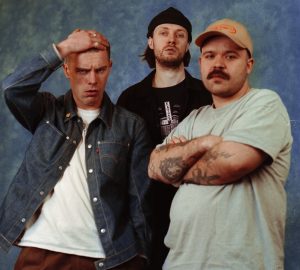