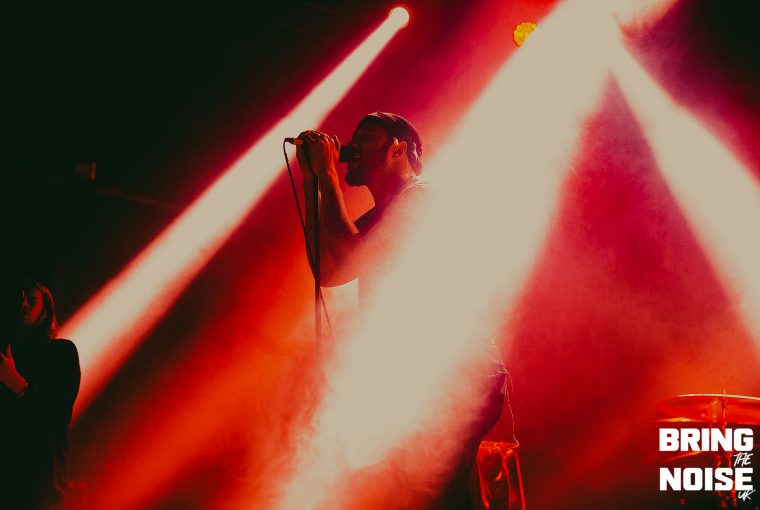 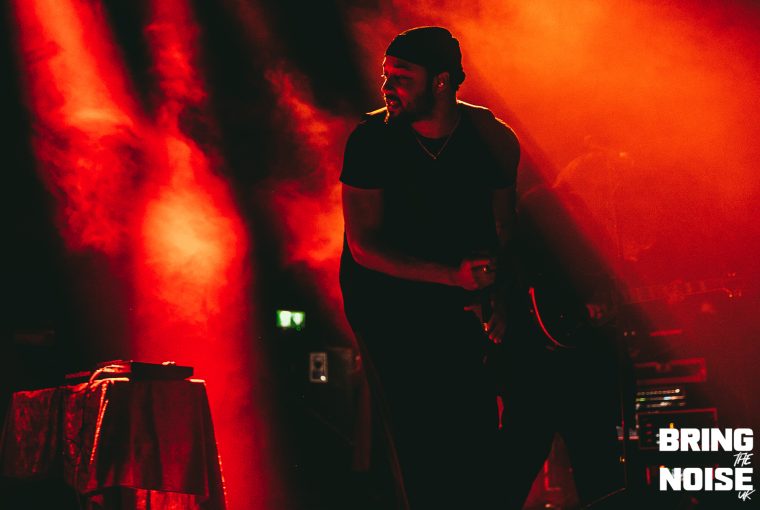 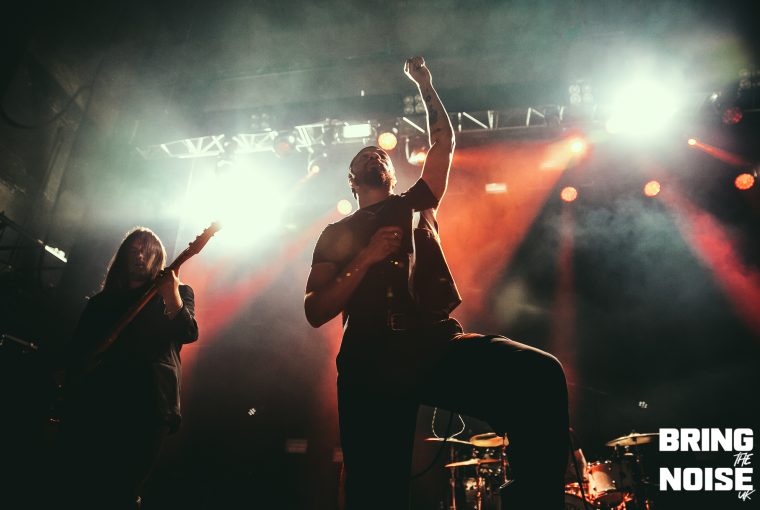 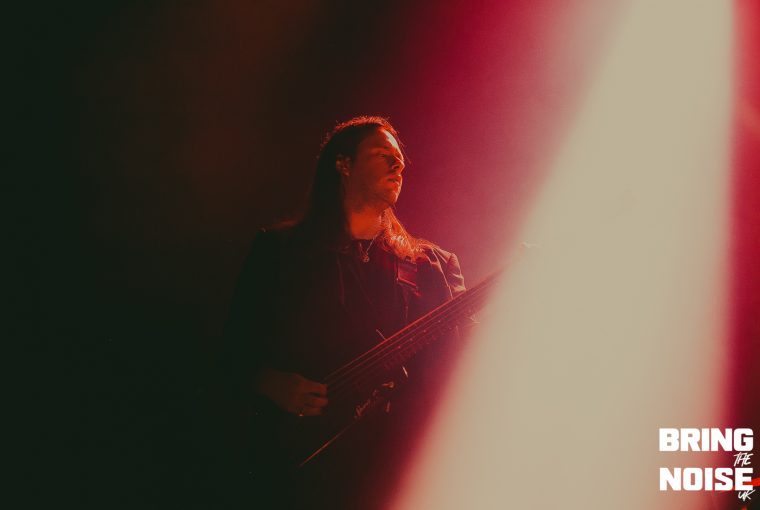 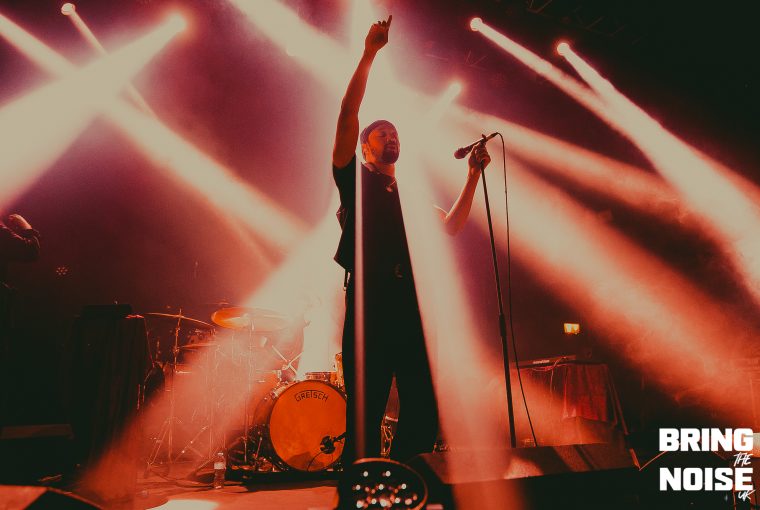 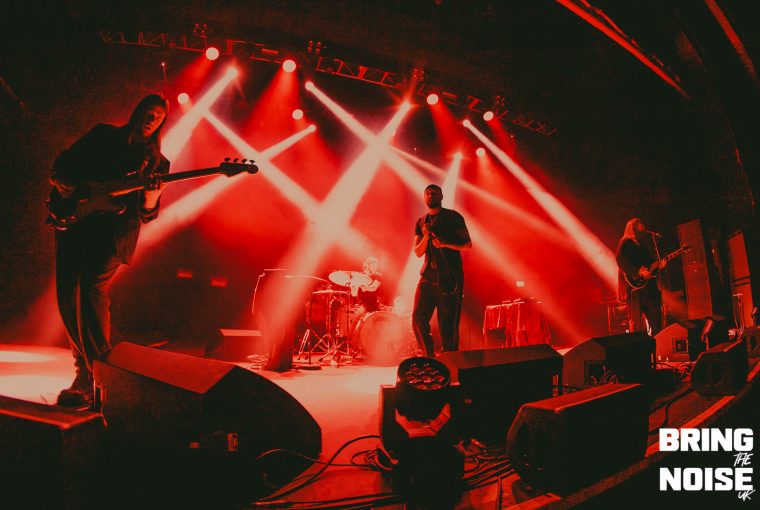 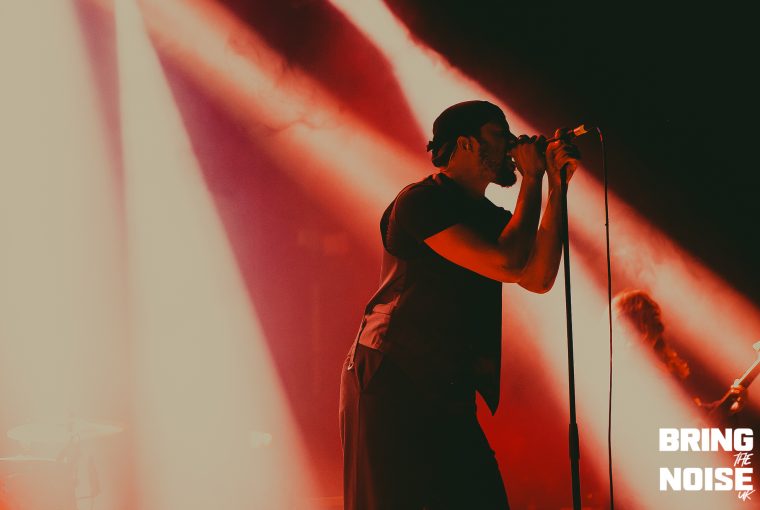 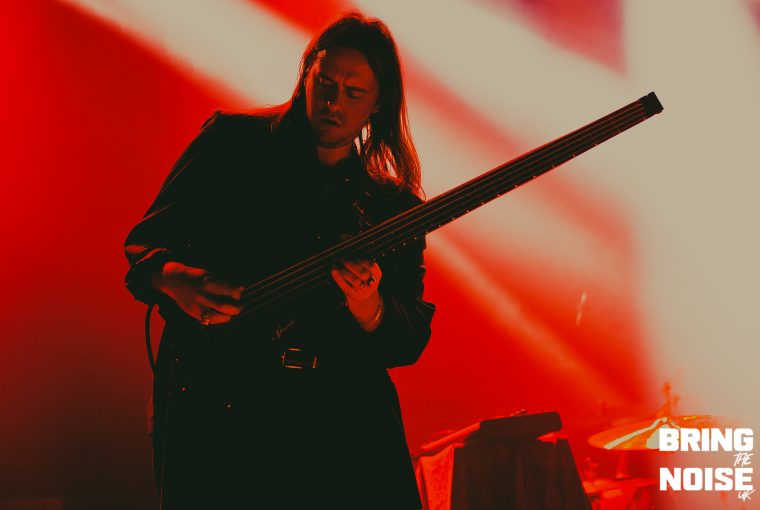 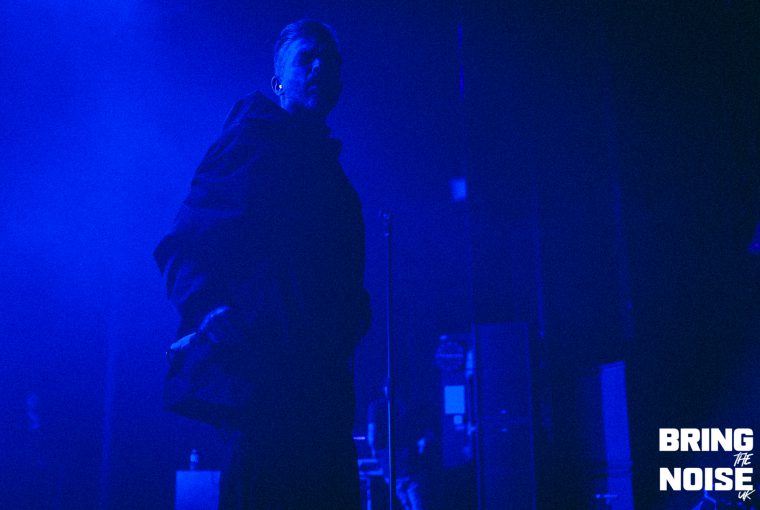 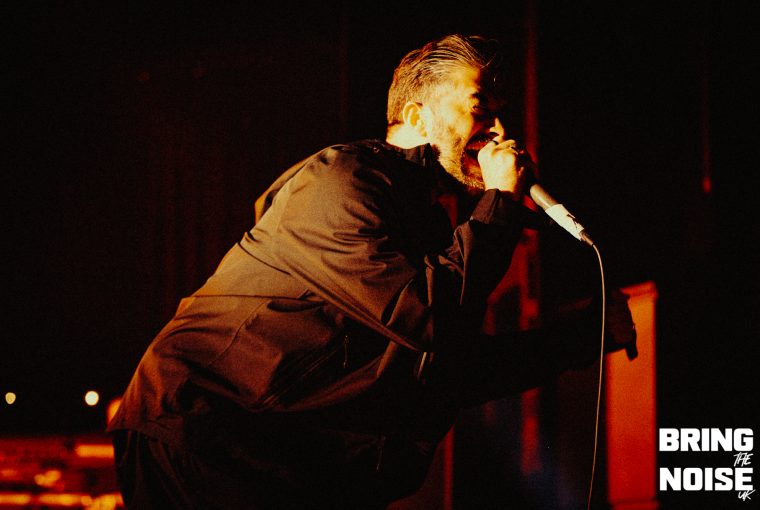 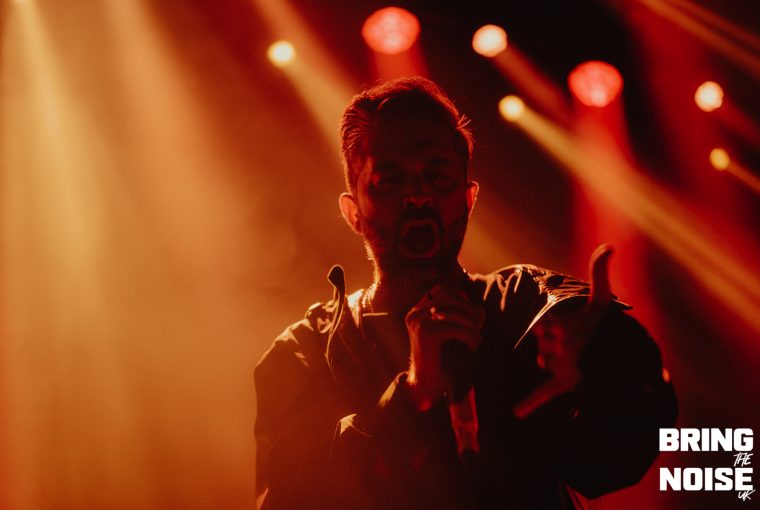 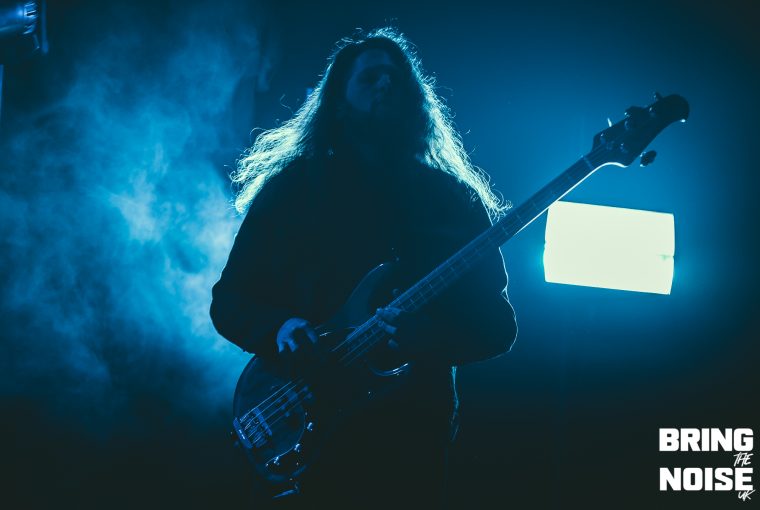 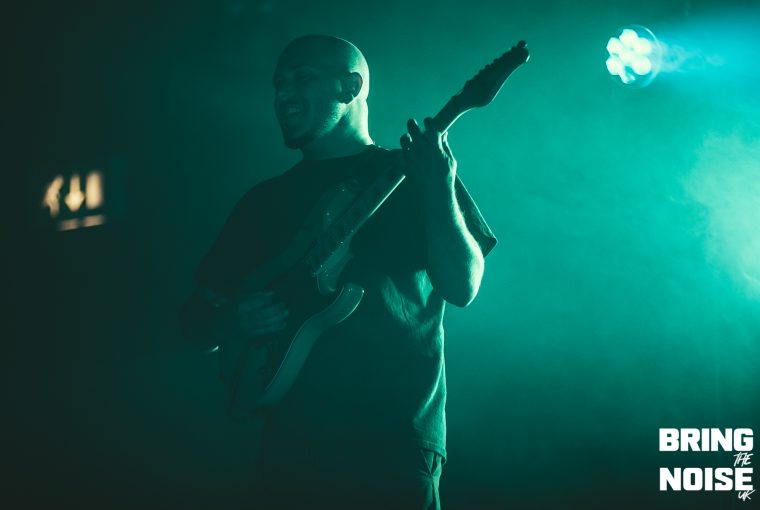 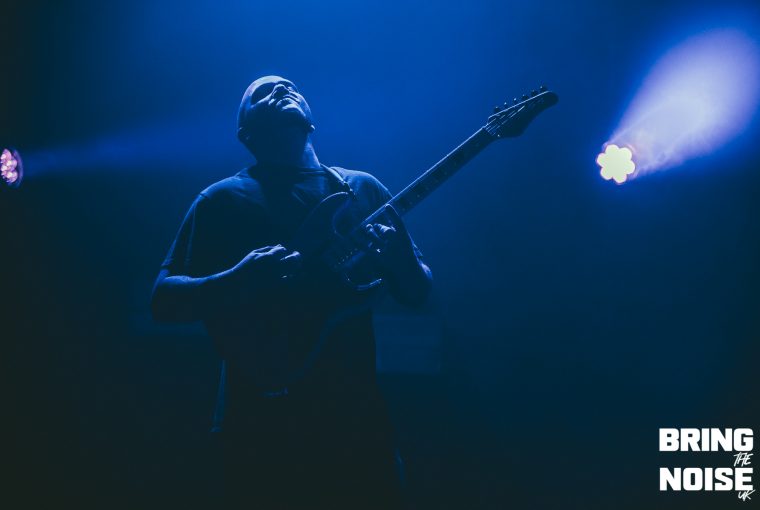 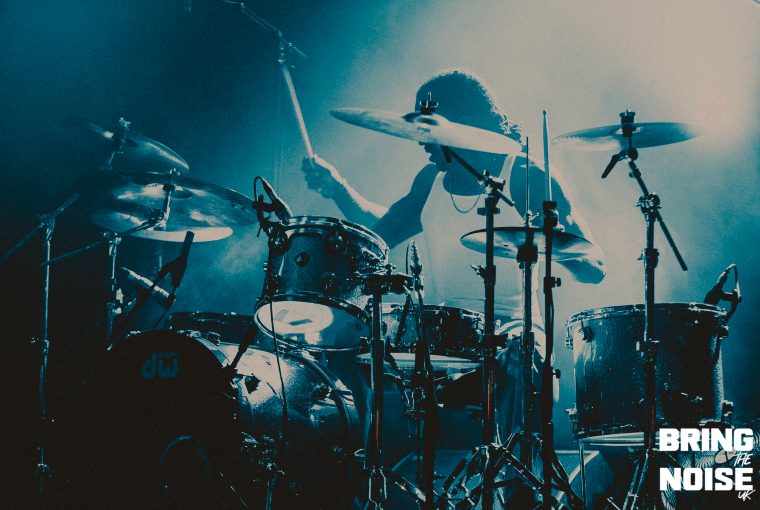 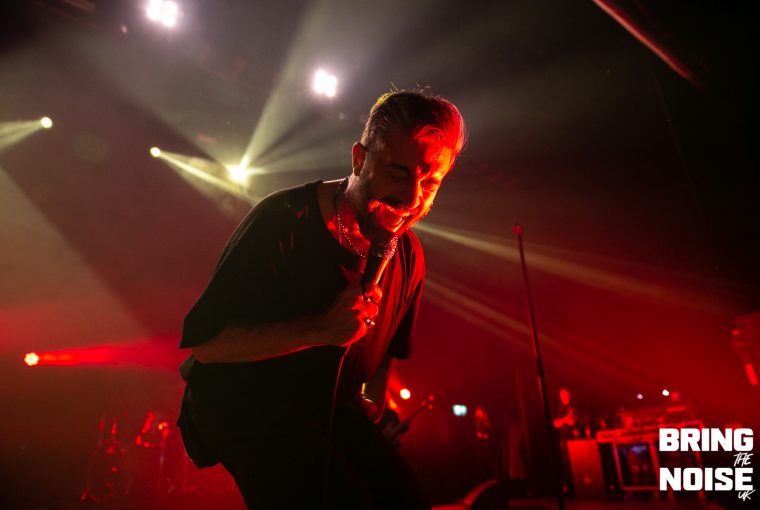 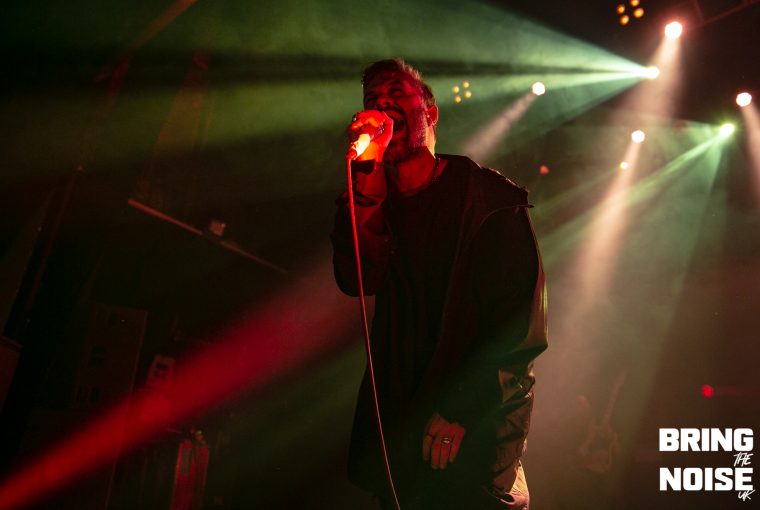 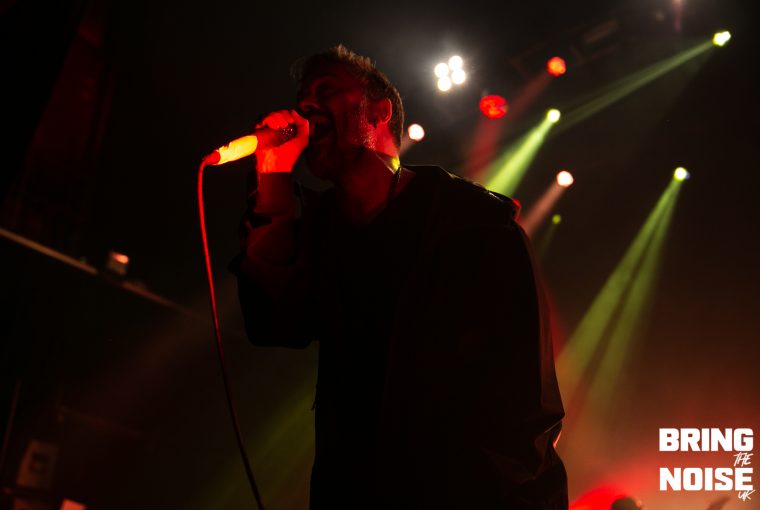 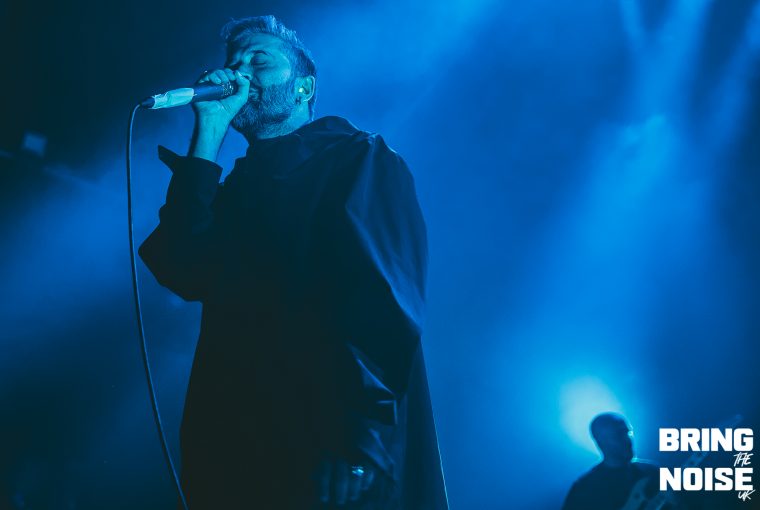 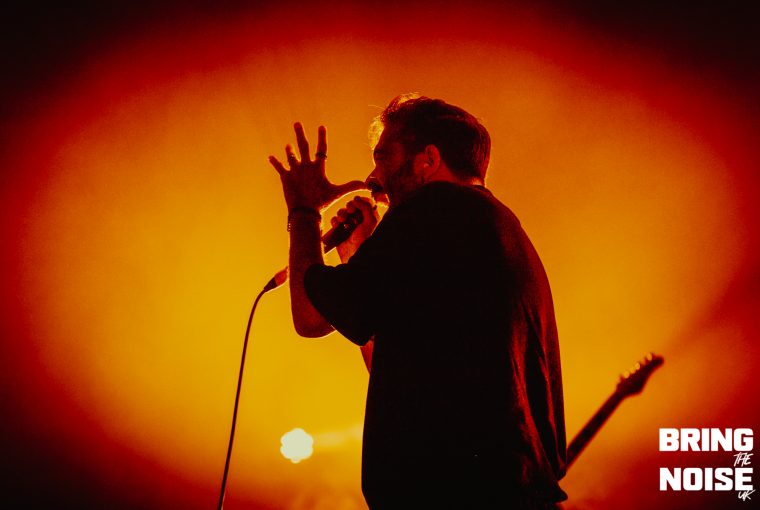 The pandemic put a lot of plans on hold, including Glassjaw’s 20th anniversary celebrations for their debut album Everything You Ever Wanted To Know About Silence. This meant when the band finally headed back to UK shores, it turned into a double celebration with it also being the 20th anniversary of their second album Worship And Tribute.

Playing two nights in the capital meant each night one of the album’s was showcased it full. We headed to the Worship And Tribute show where the band were supported by Liverpool-based outfit Loathe.