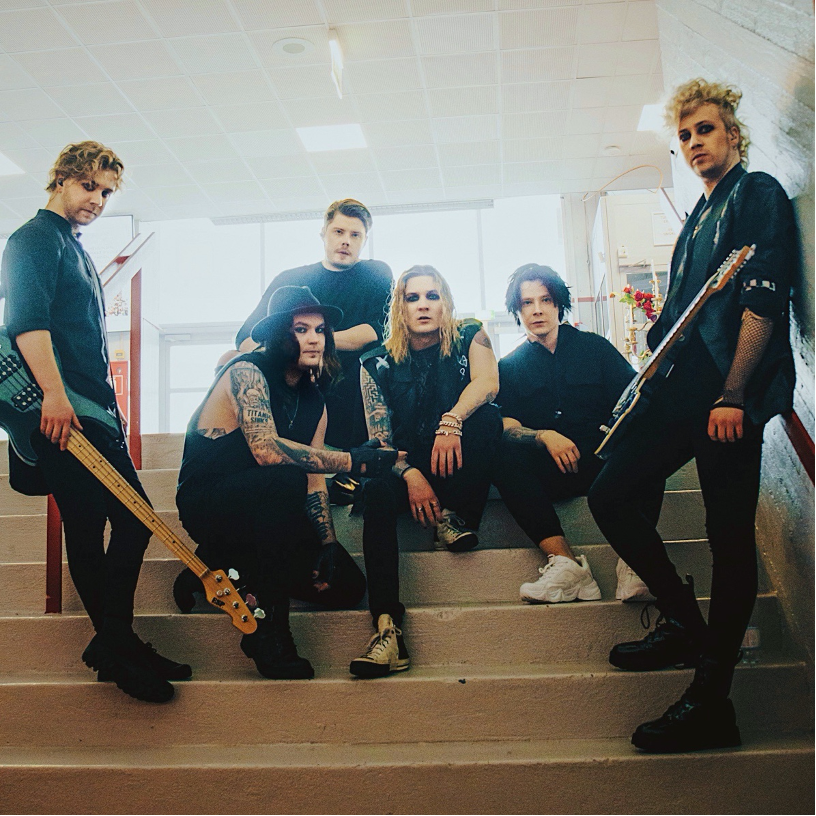 Blind Channel have released a video for their new single Don’t Fix Me, taken from their forthcoming album Lifestyles Of The Sick & Dangerous.

“‘Don’t Fix Me’ continues the theme of brokeness, featured on the upcoming album. However, this time we decided to be empowering and uplifting and wrote something people wanna scream while having the craziest time of their lives. This song is the soundtrack for the wildest parties and the cure for the day-after’s hangover,” says the band on their latest track.

The video follows the band on their recent tours across the US and Europe with the cinematography and photography within it by Joona Mäki/Huuru Media.


Like what you hear? Don’t Fix Me can be streamed/purchased HERE. Lifestyles Of The Sick & Dangerous is set for release on 8th July 2022 via Century Media Records, available to pre-order HERE.

Blind Channel are heading out on a run of UK headline dates later this year, see them live at the following dates:

Tickets for the shows are available now.