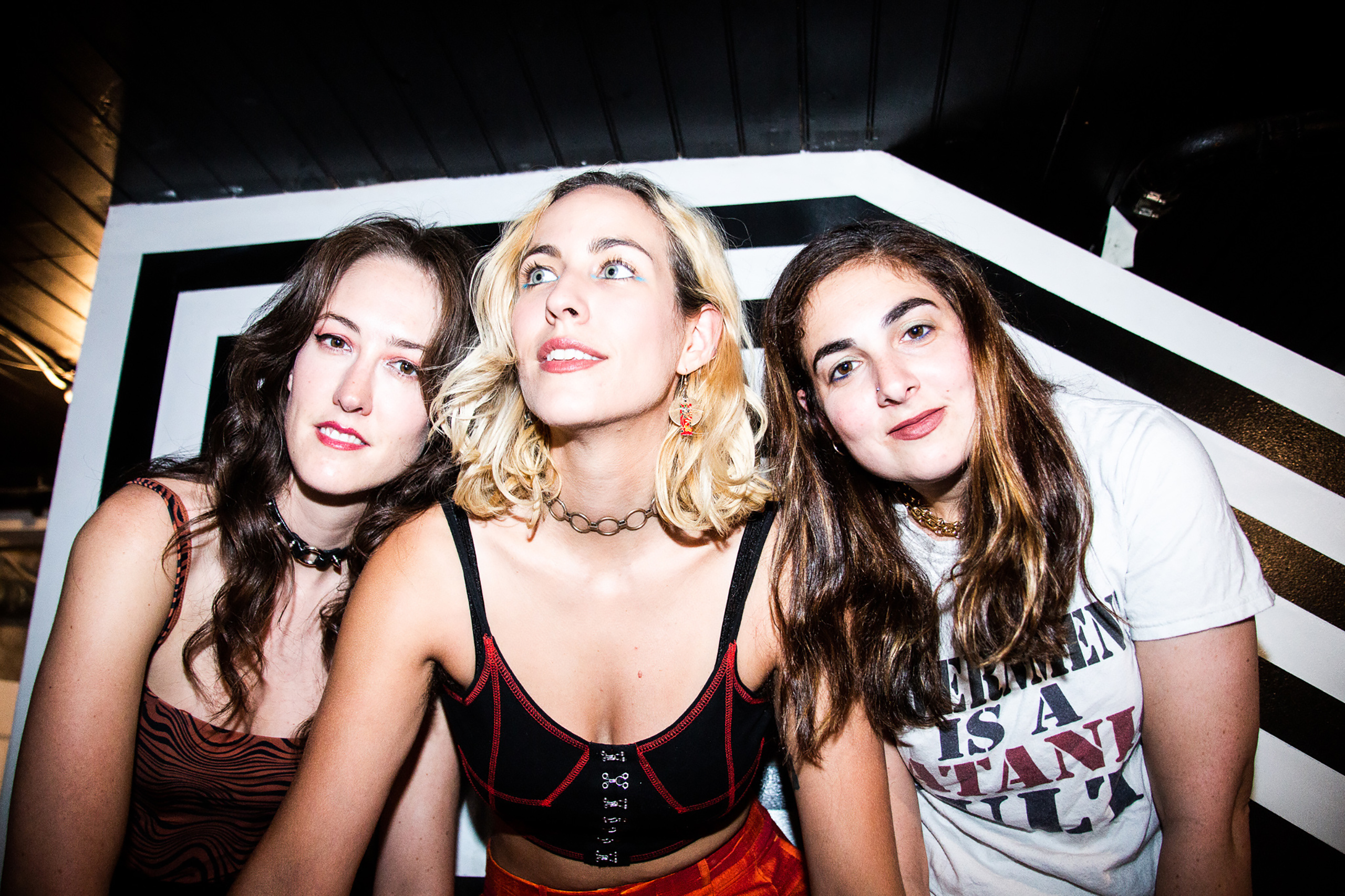 Pop-punk trio THICK have announced their new album Happy Now, due for release on 19th August 2022 via Epitaph Records.

To celebrate, the band have released a video for their new single Loser.

“Especially in music, it’s so easy to feel like a loser and a fuck-up. We want people to know that it’s okay to mess up and that everyone’s a loser sometimes. It’s really the best way to live, instead of trying to be number-one all the time,” the band comments.

“This song is an anthem for everyone who feels outshined and overlooked by the people around them. Ultimately, it’s about using that chip on your shoulder to do better and realizing that you’re never going to be a winner if you keep using other people as your measuring stick.” 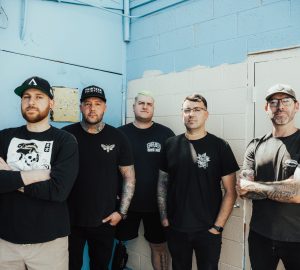 VIDEO NEWS: The Ghost Inside Release Video For ‘One Choice’