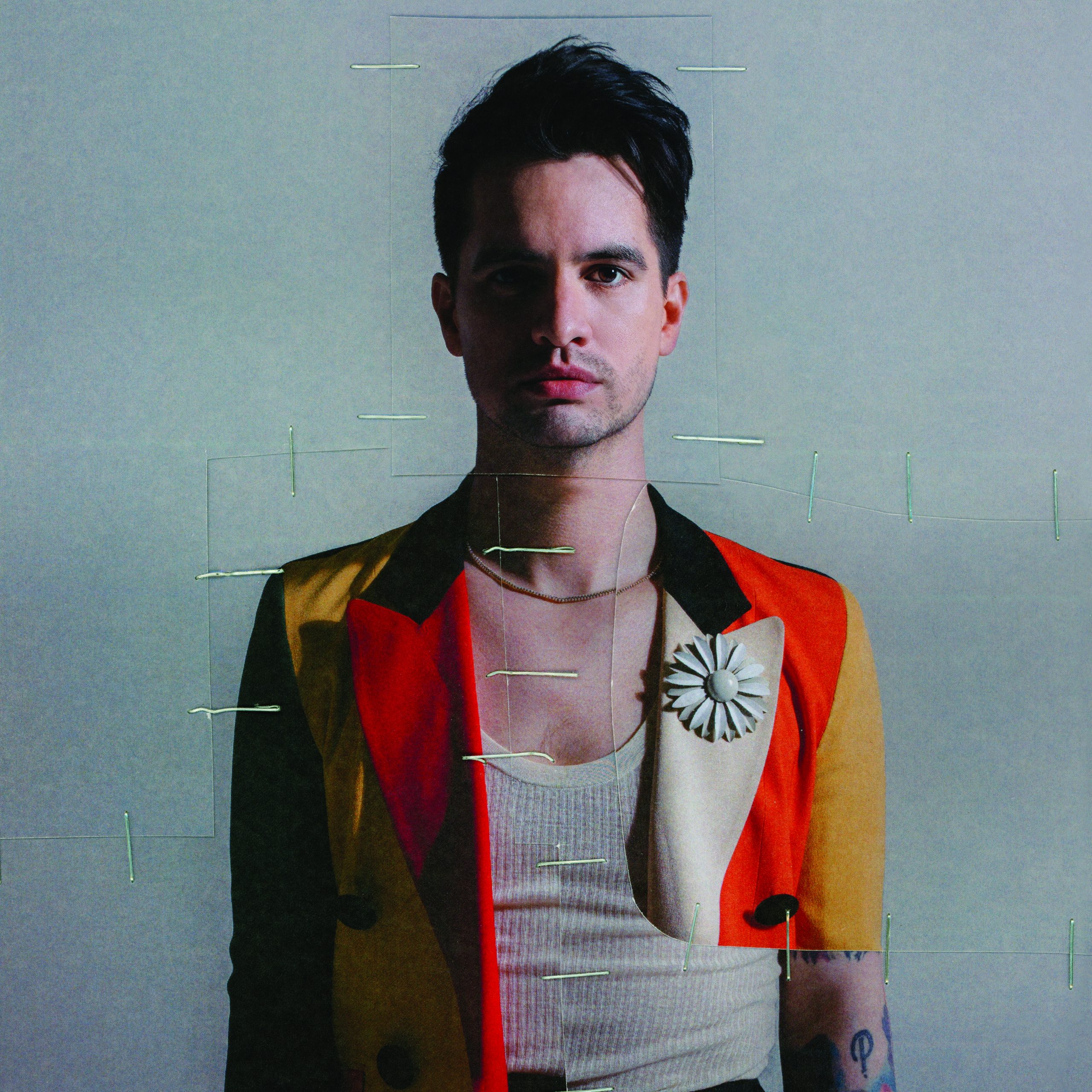 Panic! At The Disco have announced their seventh studio album Viva Las Vengeance, due for release on 19th August 2022 via Fueled By Ramen/DCD2 Records.

“Viva Las Vengeance is a look back at who I was 17 years ago and who I am now with the fondness I didn’t have before,” says Brendon Urie. “I didn’t realise I was making an album and there was something about the tape machine that kept me honest.”

In light of the announcement, Panic! At The Disco have also released a video for the album’s title track.

Panic! At The Disco have also announced a UK headline tour, see them live at one of the following dates:

Tickets are on sale HERE from 10am BST on 10th June 2022. £1 from each ticket sale will go to the band’s Highest Hopes Foundation – a fund which supports organisations that advocate support for human rights for all people and communities subject to discrimination or abuse on the basis of gender, race, religion, sexual orientation and gender identity. 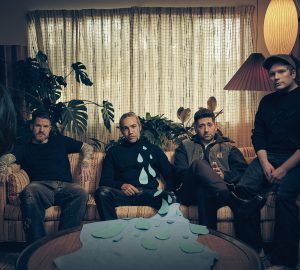 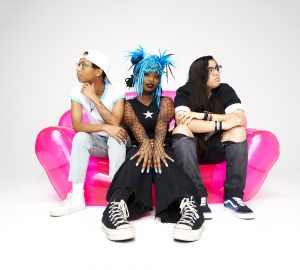