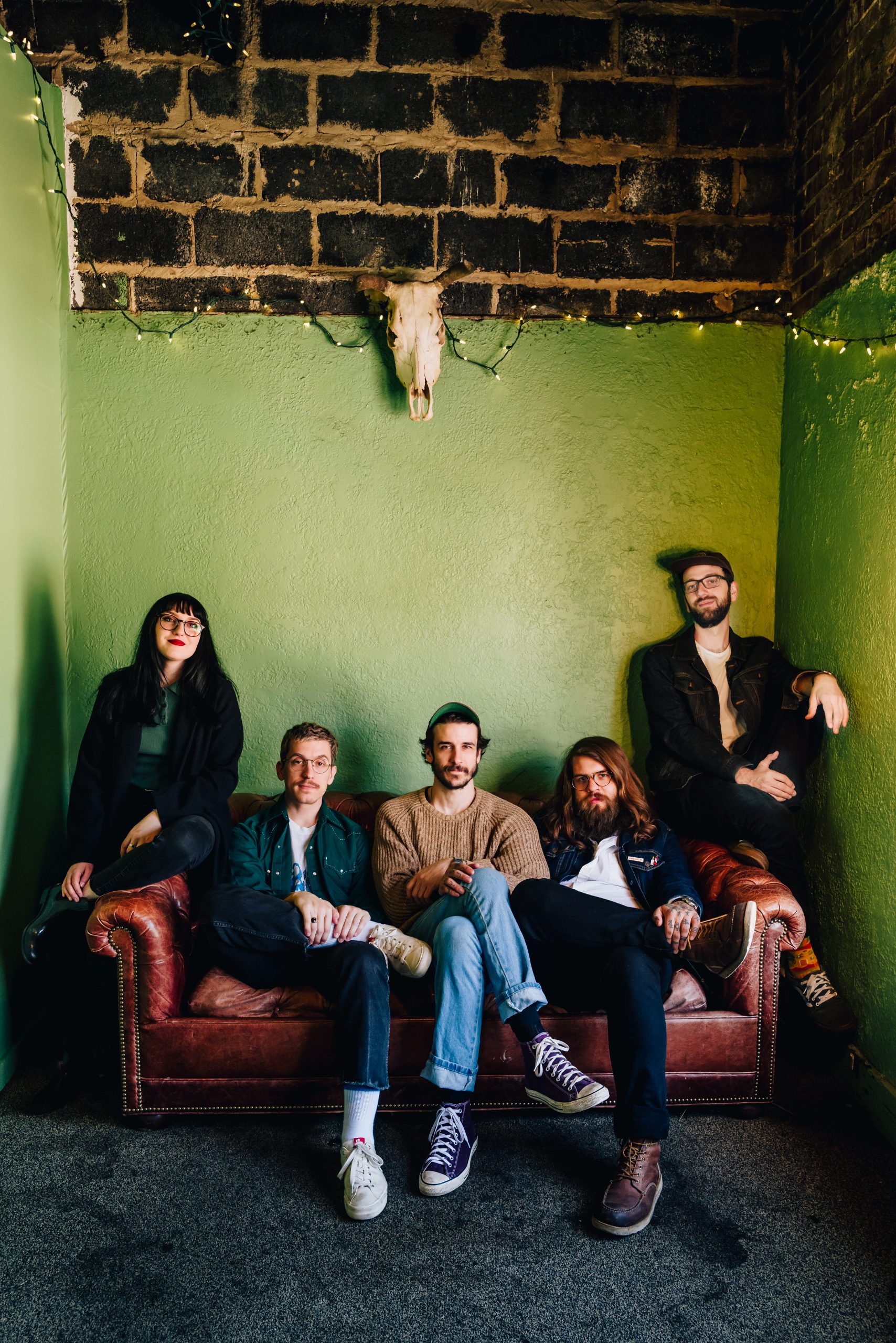 My Kid Brother have announced their debut album Happy.Mad.Weird.Sad., due for release on 7th October 2022 via Fearless Records.

To celebrate, the band have released a video for their new single Spilt Salt.

“Spilt Salt was originally written when I moved from Baltimore, Maryland to Loudoun County, Virginia,” says vocalist Christian Neonakis. “The song is about my first impressions with the new environment and new people that I met. Unfortunately, many of the first people I met were vapid socialites with rich parents and we had almost nothing in common. I felt bored, isolated, insecure, and hopeless. So I wrote a ‘fuck you’ song to the egotistical social climbers of the world and that’s what Spilt Salt is about. Since having been here in Loudoun County for several years now, I have met some of the most wonderful people and made many truly genuine friendships. I just unfortunately met the dickheads first.”

Like what you hear? You can stream or purchase Spilt Salt HERE.

Happy.Mad.Weird.Sad. is available to pre-order HERE.

See My Kid Brother on their co-headline tour with Merci at one of the following dates:

All dates are below. Get tickets here. 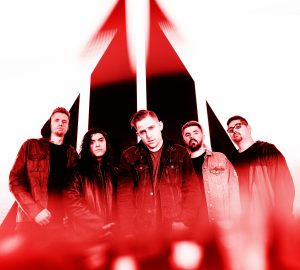