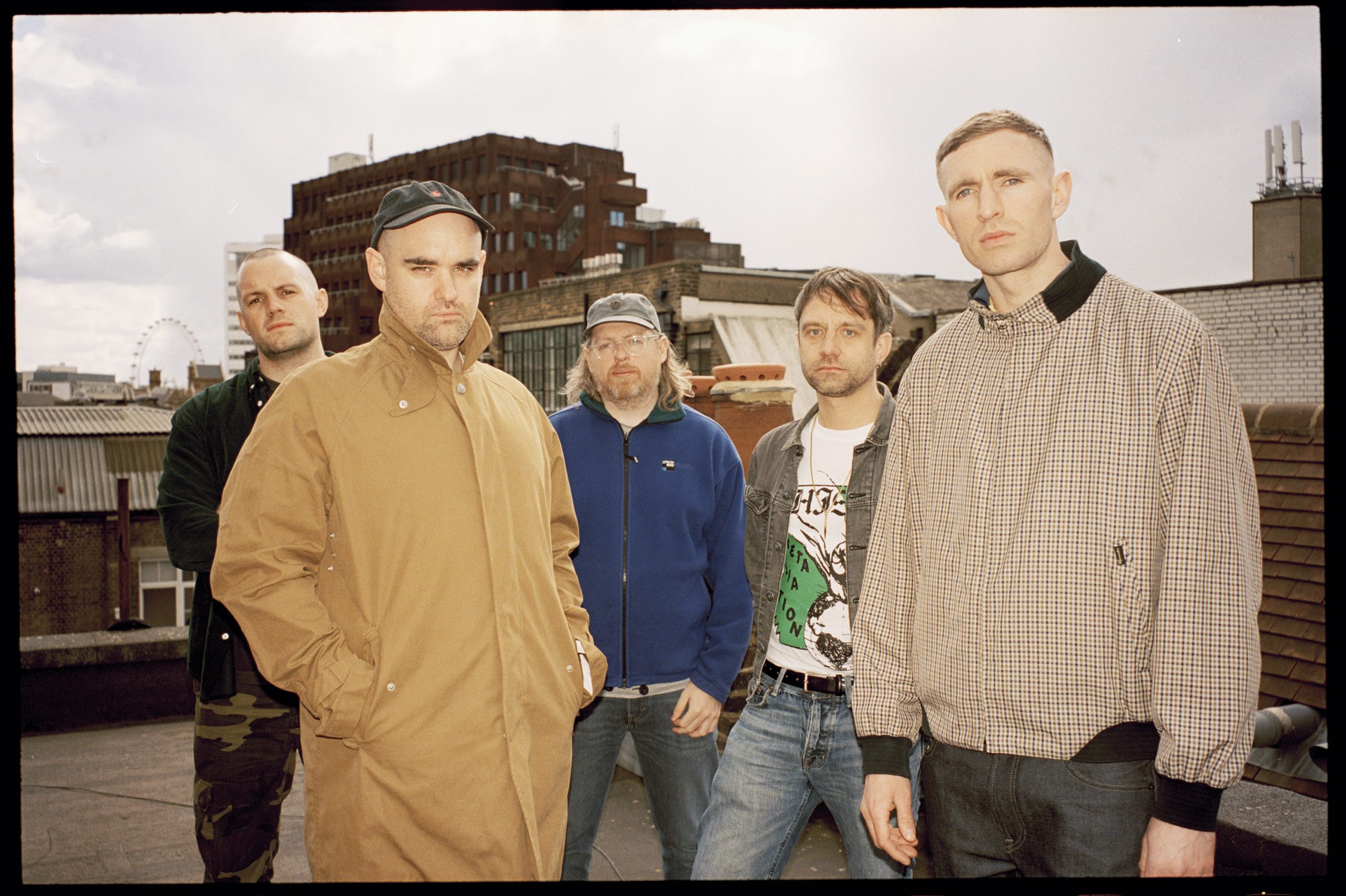 High Vis have announced their sophomore album Blending, due for release on 9th September 2022 via Dais Records.

In light of the announcement, the band have released a video for their new single Fever Dream.

“Fever Dream was written during the hottest days of summer and is about a kind of existential aimlessness that is at its best and worst during that time of the year – when it’s easy to feel more alive, but the longer, empty days can do bad things to overactive minds,” explains guitarist Martin Macnamara. “Musically it walks a narrow line between that sense of hope and despair but emphasises the former by nodding towards a baggy, swirling Northern sound.”

Blending is available to pre-order HERE.

See High Vis live at one of the following dates: 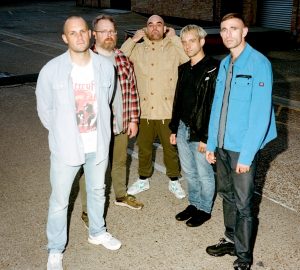 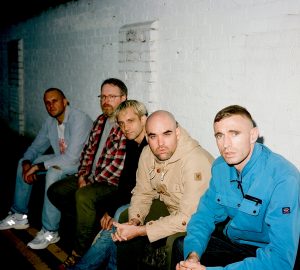 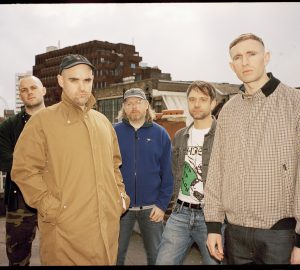