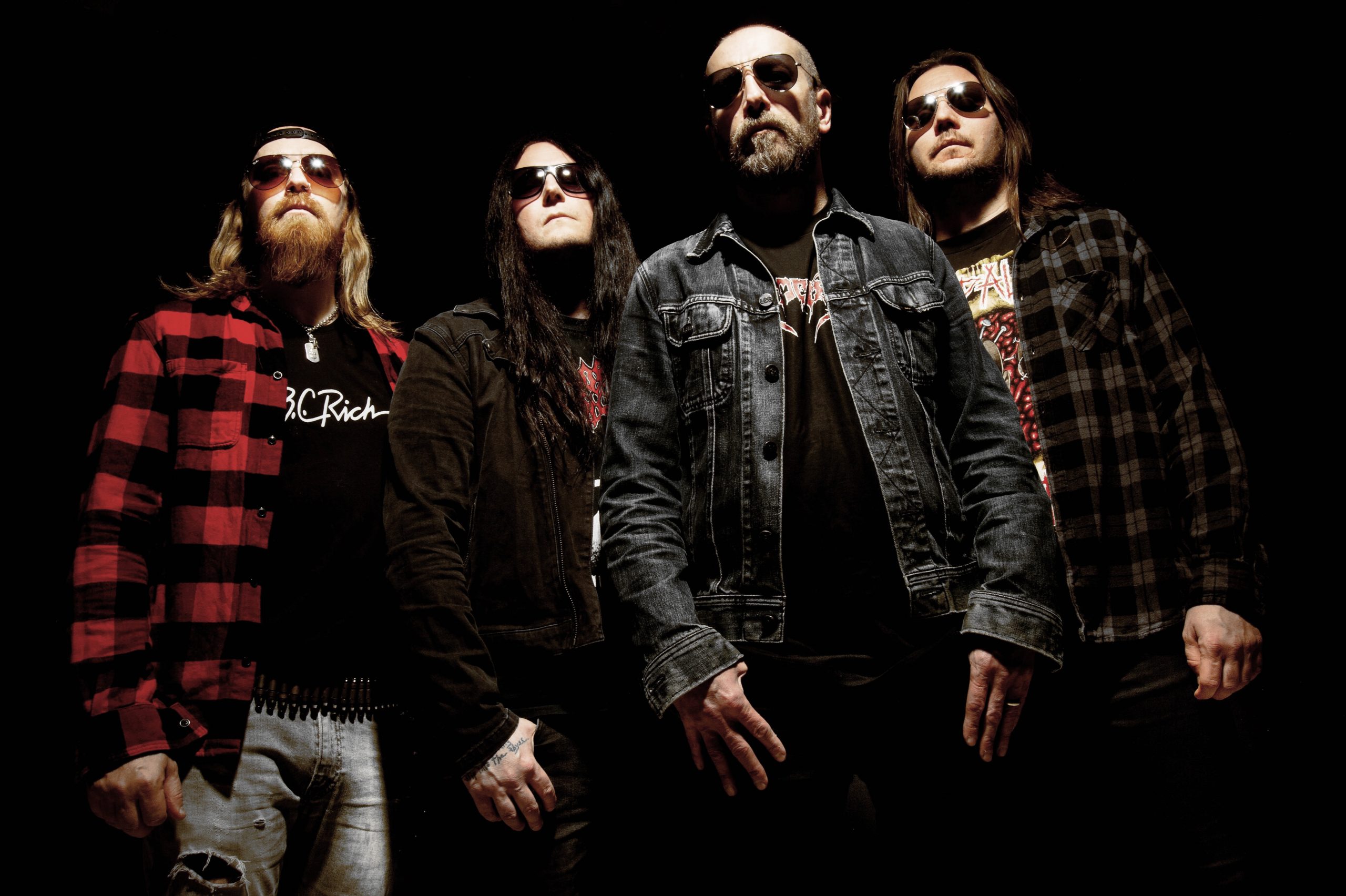 Swedish death-metal outfit BLOODBATH have announced their sixth studio album Survival Of The Sickest is set for release on 9th September 2022 via Napalm Records.

The forthcoming album was produced by the band and co-produced/mixed by Lawrence Mackrory at Rorysound Studios.

Alongside the announcement of Survival Of The Sickest, the band have released a video for their new single Zombie Inferno. The video was directed by Ash Pears and can be seen below.


Like what you hear? You can pre-order Survival Of The Sickest from HERE.