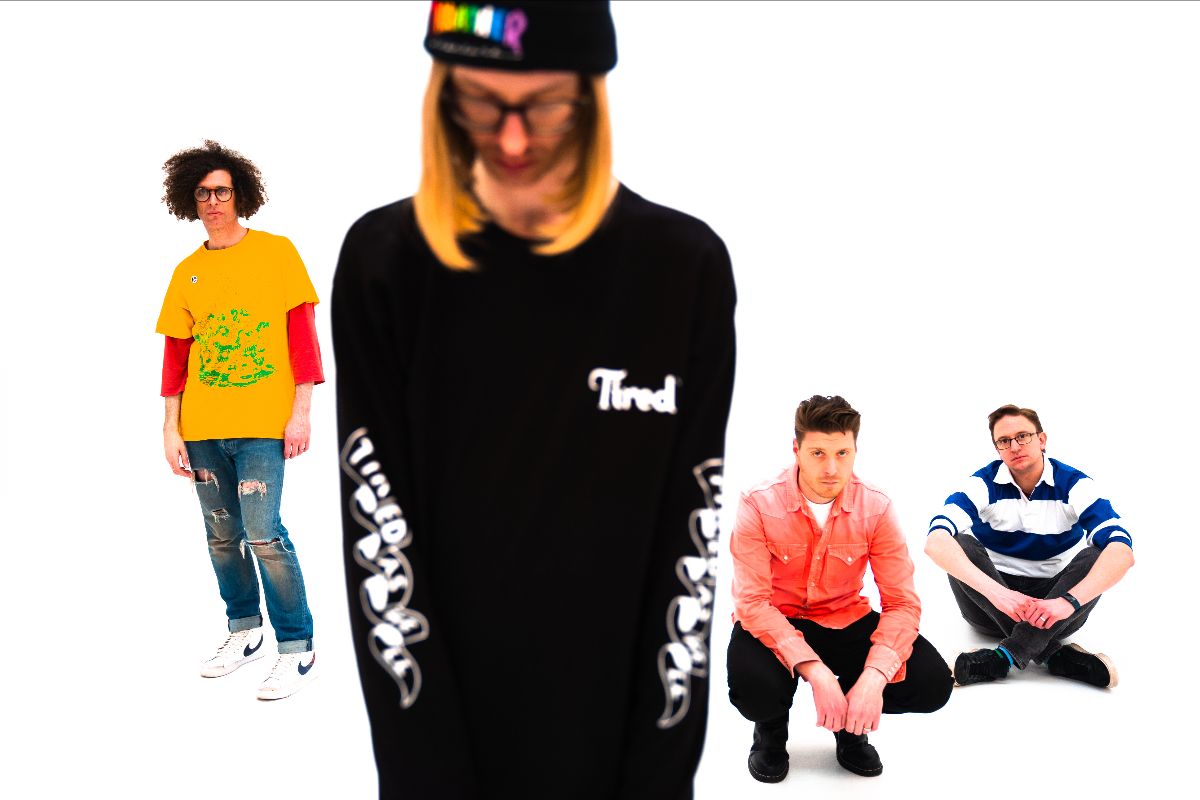 Asylums have announced their fourth album Signs Of Life, due for release on 14th October 2022 via Cool Thing Records.

“When Luke said he wanted to do an album at Rockfield in eight days – all played live & to integrate big strings into their sound –  it sounded so ridiculous I thought let’s do this!” comments producer Dave Eringa. “Only a band that can really play can do this kind of recording. No clicks, no tricks – all live off the floor, a few judicious overdubs, some amazing string arrangements from musical polymath Henry and a bizarre interruption from Countryfile – it was a pretty intense week and I couldn’t be prouder of them for what they achieved! They’ve really taken themselves to the next level!”

Asylums have also released a video for their new single Scatterbrain.

Signs Of Life is available to pre-order HERE.

See Asylums live at Glastonbury Festival and Bingley Weekender this summer. The band will also be playing a free show at Rough Trade East in London on 19th October 2022.