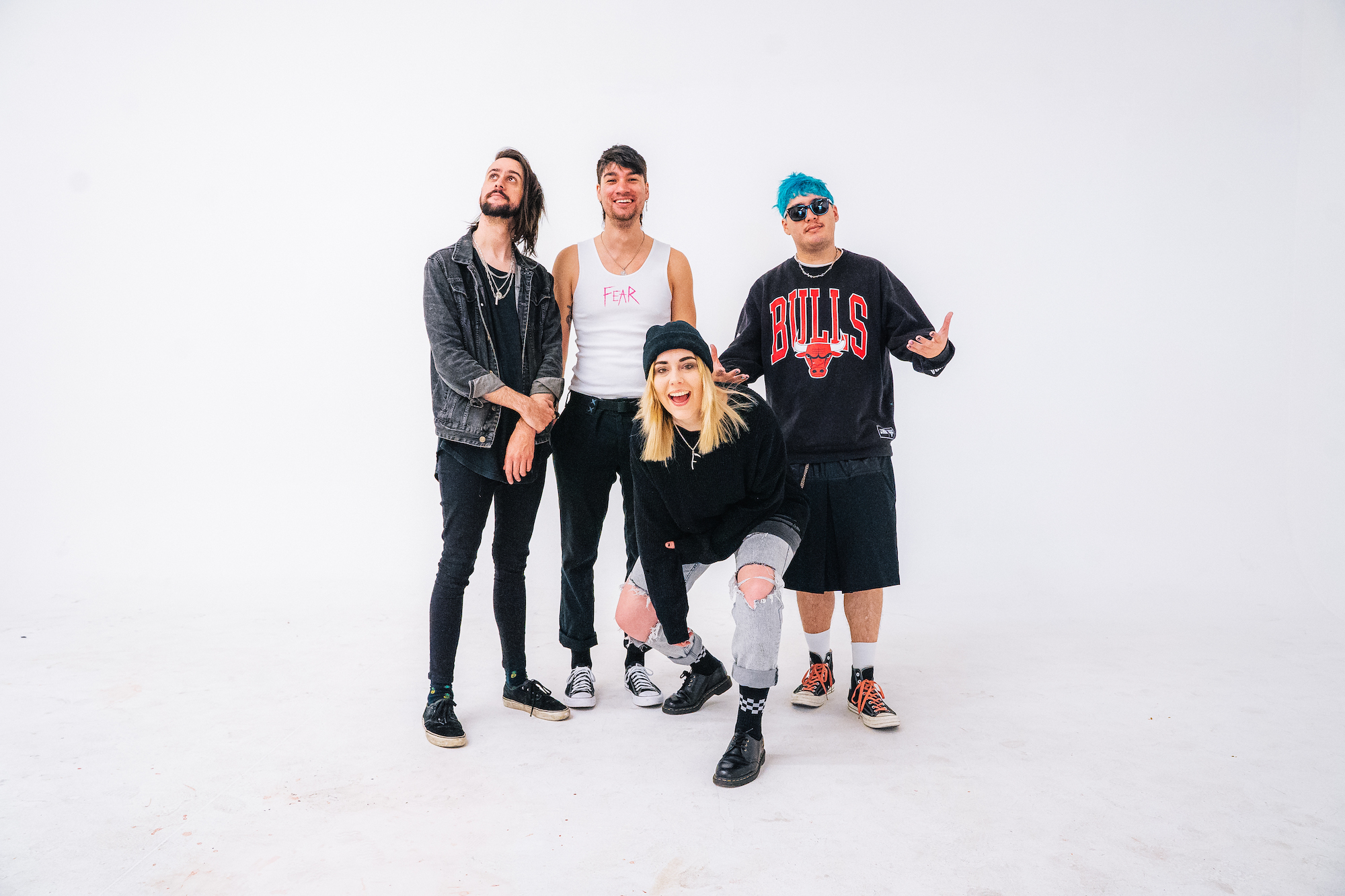 Stand Atlantic have shared a video for their new track dumb, which features Tom The Mail Man.

The track has been released to celebrate their new studio album F.E.A.R. (fuck everything and run) which is out now via Hopeless Records.

Check out the video below, which was directed by Zak Pinchin with additional footage shot by Collin Enstad.


F.E.A.R is out now and available to stream or purchase HERE.