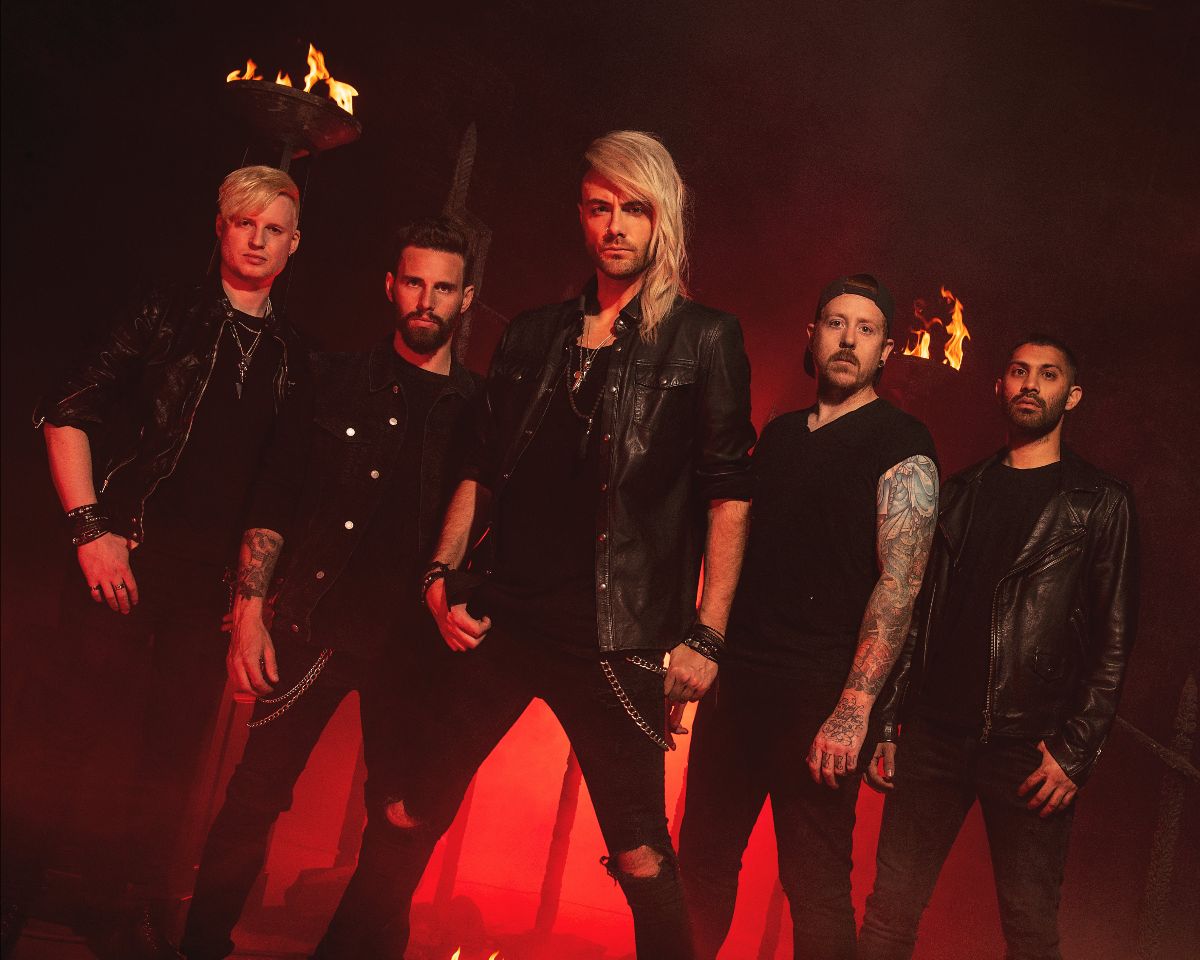 The Raven Age have announced a summer tour, including festival appearances and dates with Volbeat and Tremonti.

The Raven Age have also announced their new guitarist Tommy Gentry, who is the permanent replacement for Tony Maue, who has decided to pursue his career as a vocalist.

“The Raven Age have been widely considered the next big British metal band and when the opportunity came up it was a no brainer,” comments Gentry. “I’ve been close friends with the boys for years, pretty much feel like family to me – I love their passion for storytelling and their attention to detail when it comes to every part of the band. I’ve been lucky to have worked with them on previous campaigns and now look forward to being part of their future success! It’s been amazing to have an insight into what is planned for the next few years – both musically and theatrically. The fans are going to be blown away with what’s around the corner…”

If that wasn’t enough, the band have also confirmed they’ve been in the studio working on their upcoming third album.

“Blood, sweat and tears have gone into this record and as a result we really are sitting on something special,” adds guitarist George Harris. “Our last album Conspiracy elevated us to a new level, and we’ve seen a surge of new fans that are now patiently awaiting this next chapter… they certainly won’t be disappointed! The excitement and confidence in the camp is sky high right now, we know this next album is going to hit hard. There also may be one or two surprises in store… this is just the beginning of what’s yet to come and we’ll have more news on this later in the summer.” 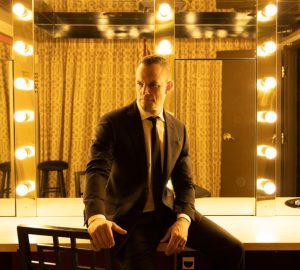