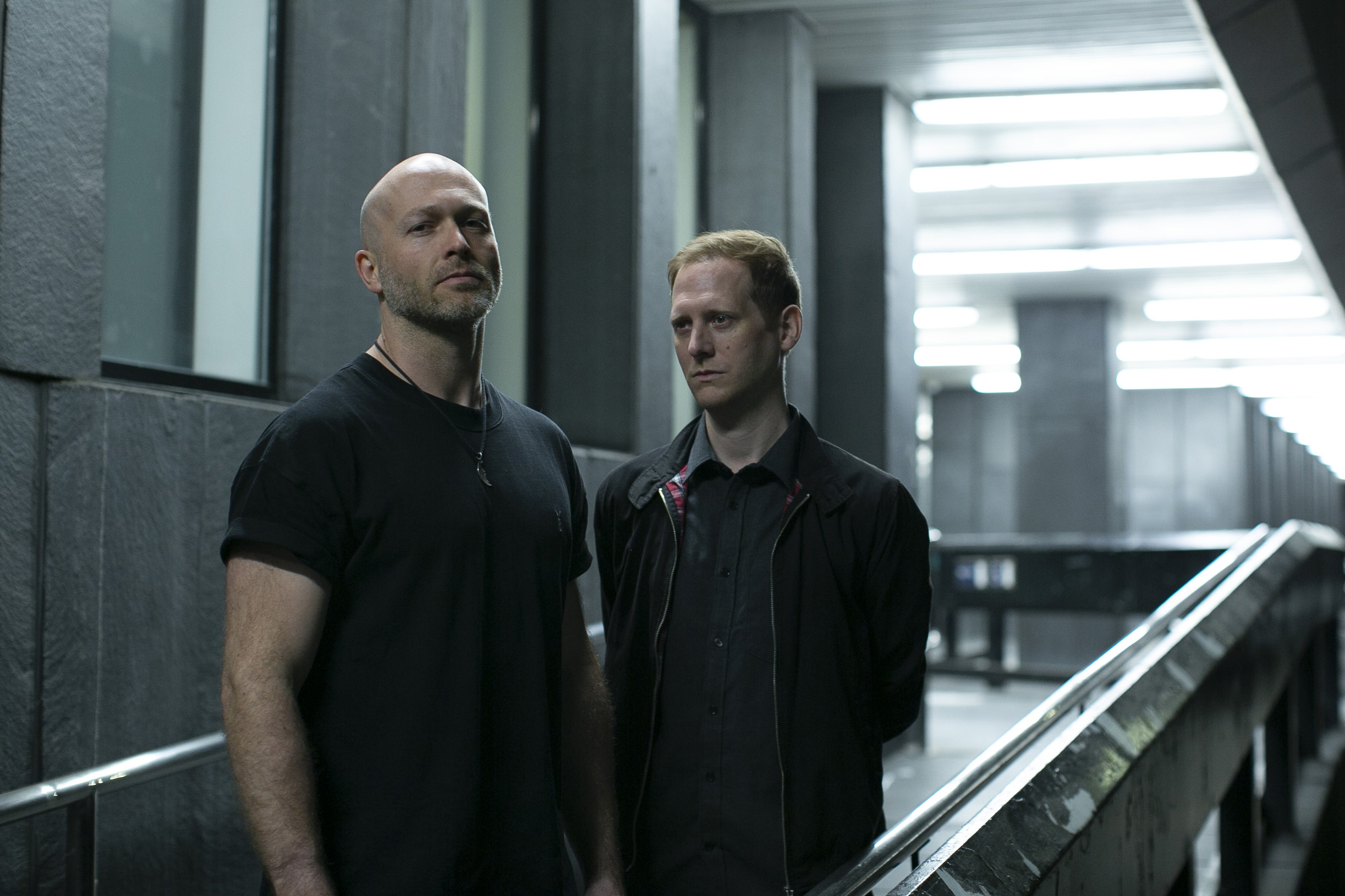 Alt-metal duo The Ever Living have announced their new album Artificial Devices will be released on 15th July 2022.

The band collaborated with producer/engineer Jonny Renshaw and mixing/mastering for the release was by Magnus Lindberg. Commenting on the album, guitarist Andrei Alan says: “Since releasing ‘Herephemine’, I struggled with writer’s block. My guitars no longer presented me with ideas, and I was starting to think that perhaps I had said everything that I had to say. In reality, I was avoiding putting myself out there again and exposing myself to the risk of any future disappointment.” He continues: “We had lost our way, focusing on followers, likes and plays rather than writing and playing. We had fallen foul of the same pitfalls of blurring the lines between the virtual world and the real world. But now, inspired again, we realised as soon as we started writing… music is what compels us.”

Alongside the album announcement, the band have released their new single Total Impasse. “The concept for ‘Total Impasse’ was to distil everything that makes THE EVER LIVING, into a 4-minute barrage of textures, riffs, melody and atmosphere. We wanted to disorient and surprise the listener wherever possible using dissonance, polymeters and time-signature changes; so we aimed for chaos but simultaneously ended up with something more accessible than anything we have ever put out,” explains Alan.

A visualiser has also been released and keyboardist/vocalists Chris Bevan Lee says of it: “The video represents the hurdles we have faced so far being a band and the drive that ultimately keeps us going, whilst feeling vulnerable and exposed.”. Check it out below!


Like what you hear? Artificial Devices can be pre-ordered HERE.

Tags : The Ever Living
previous article 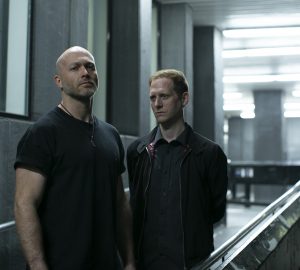 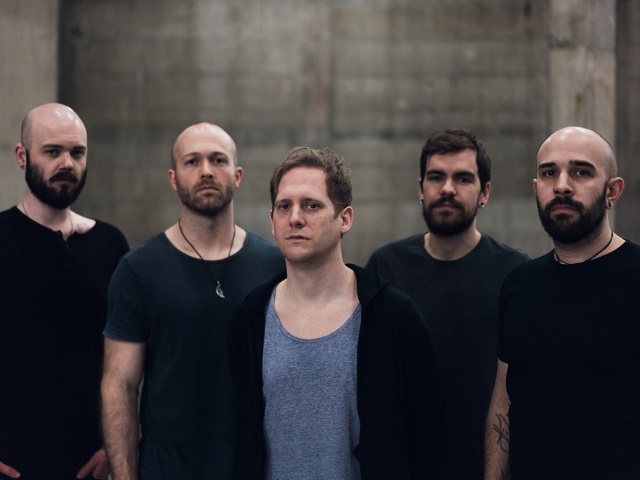 MUSIC INTERVIEW: The Ever Living