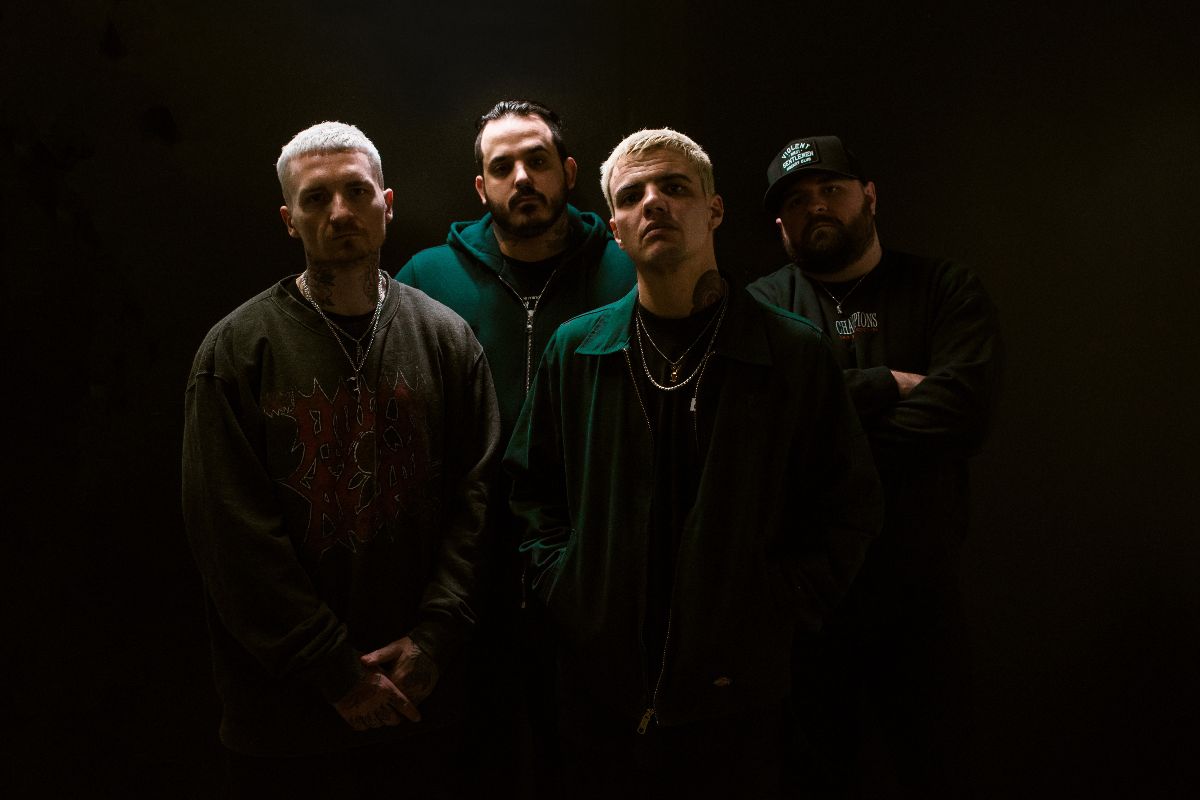 Stray From The Path have announced their new album Euthanasia is set for release on 9th September via UNFD.

Alongside the announcement of the album, the band have released their new single III. Speaking of the track, the band explain: “Stray has always used our songs as an outlet to speak against oppression. It’s been close to 10 years, and now our third instalment of the Badge and a Bullet series entitled “III” has the same target. Policing in the United States has always been rooted in racism, hate and violence. Public funding for police departments has skyrocketed since the 1980s. The US now spends more than twice as much on police as it does social welfare programs.”

They continue: “Many major cities spend over a third of their budgets on police. Despite the hundreds of billions of federal, state & local money poured into police departments & the corrections industry every year, there is little oversight. The outcomes have been f****** horse s**t. Over 1,000 people are killed every year by the police but despite comprising only 13% of the population, nearly half of all people killed by police are Black. Less than 1% of police officers who kill someone on the job are prosecuted.  To be perfectly clear: there is no crime in this country where the punishment is execution on the spot extrajudicially by a cop. The idea of justice in this country is a f****** joke. The only protecting and serving the police do in this country is protecting the wealthy, the powerful and capitalist interests while subjugating the marginalised and the working class.”

Their new album was produced/engineered by Will Putney and sees see the band return with their trademark fury and politically inspired outspoken lyrics as seen in III below.


Like what you hear? You can pre-save Euthanasia HERE or pre-order HERE.

Stray From The Path are heading out on tour with Beartooth and Motionless In White across Europe and UK in early 2023.