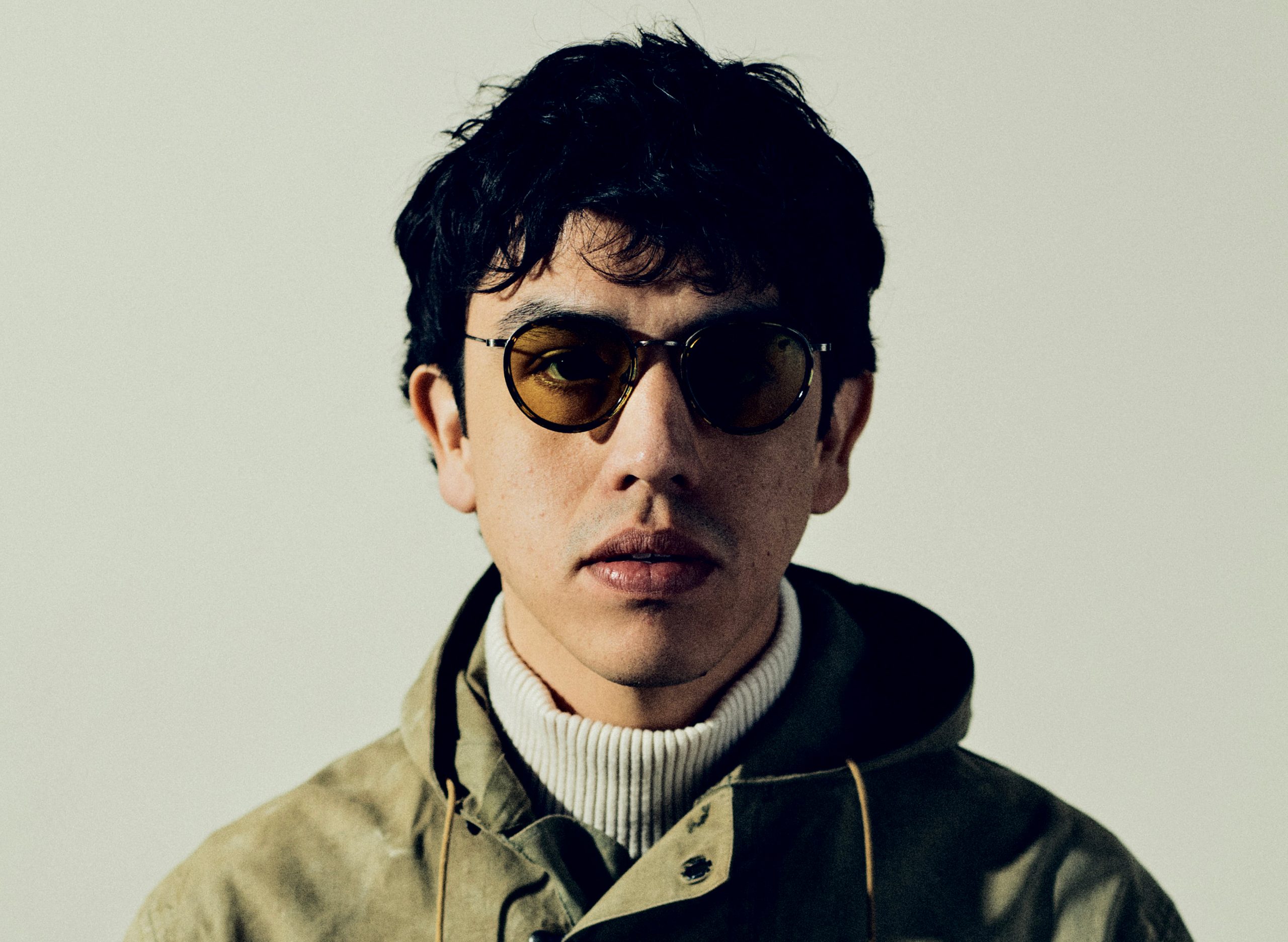 Social Animals have announced their self-titled debut album, due for release on 24th June 2022 via Rise Records.

In light of the announcement, the band have released a video for their new single Love Language.

“This song came together so quickly that it was difficult to know when it was over,” explains vocalist/guitarist Dedric Clark. “Looking at it now, that vague uneasiness seems to fit. Reminiscing over the unspoken nuances of a relationship. When you know something so deeply that the absence haunts you, making it feel somehow closer even as you stray further away.”