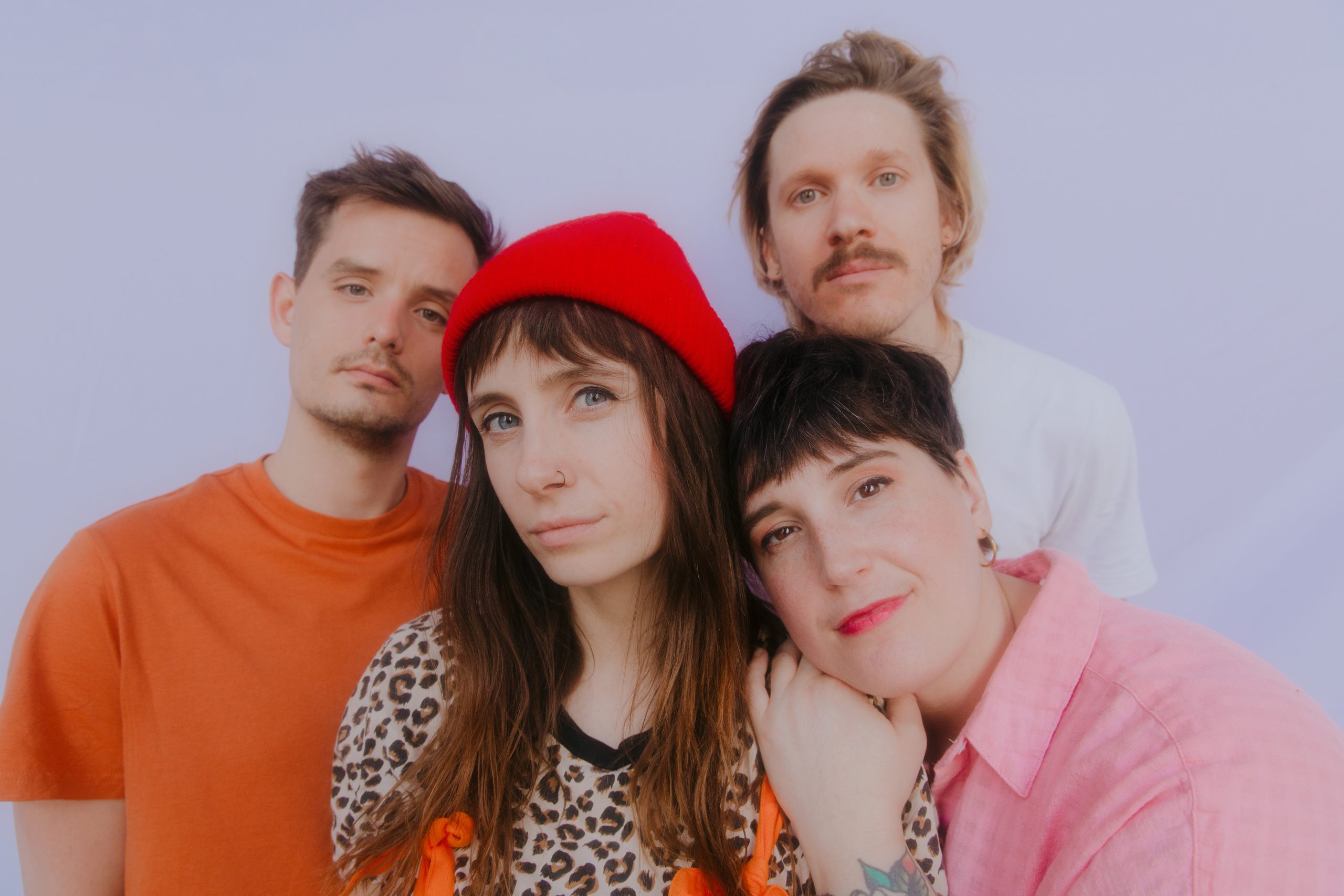 Petrol Girls are expanding their pro-choice efforts, in light of the recent events in the USA, Europe and the UK.

The band have shared a live video of their single Baby, I Had An Abortion, which was filmed on an analogue video camera by Martyna Bannister during their time at Middle Farm Studios.

“Since we released this track in February, we have seen a deeply sinister intensification of attacks on abortion and reproductive justice across the world,” says vocalist Ren Aldridge. “We have been following the developments in the U.S. regarding the likely overturning of Roe Vs Wade this summer, which would result in more than half of U.S. states banning abortion, with Black, Indigenous and poor people being most severely affected (as they already are). Here in Europe we have seen Polish Abortion Dream Team activist Justyna Wydrzy?ska face trial for giving a woman in an abusive relationship abortion pills, a woman in Croatia denied abortion despite severe foetal abnormalities and a 24 year old woman in Oxford UK  to face trial at the Crown Court for taking abortion pills.

“It’s frightening. It’s overwhelming. But together we are powerful and around the world we are fighting back!”

Petrol Girls have also launched a zine on abortion and reproductive rights with an open call for submissions HERE. The band’s Baby, I Support Abortion merch will continue to raise funds for Abortion Without Borders in Europe, with all US profits being donated to The Brigid Alliance.

Petrol Girls‘ new album Baby is due for release on 24th June 2022 via Hassle Records, available to pre-order HERE.