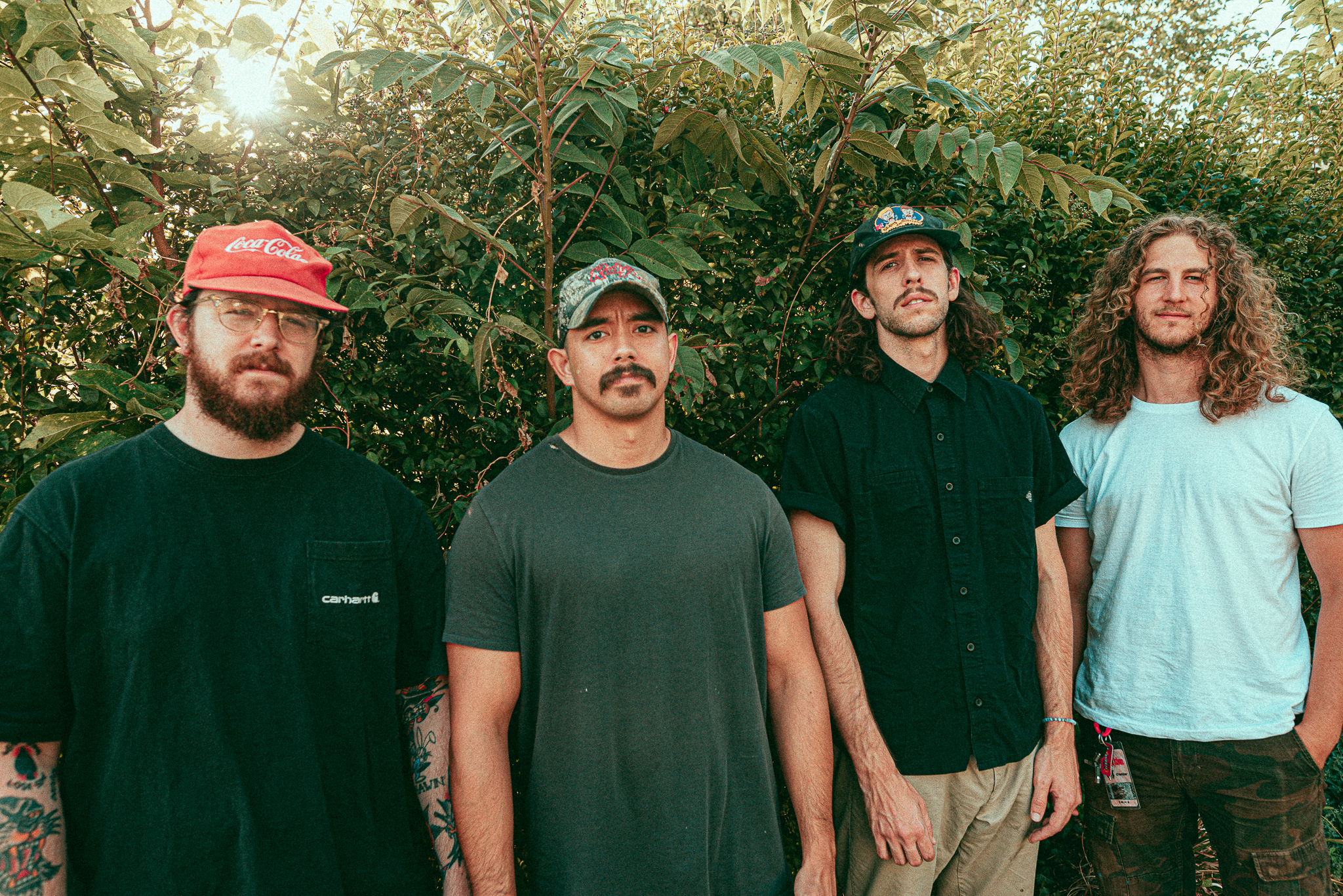 In a world where social perceptions and fear of confrontation prevents us from speaking our highest truths about the injustices we see around us, it’s time we all take a leaf from the book of Kublai Khan TX and use our platforms to express our very real disgust, despair and anger at that in this world deserving of it. Over the course of five albums police brutality, domestic abuse and homicide have all come under fire from Matt Honeycutt’s 12-gauge lyricism, as the rest of the band hurl pipe bombs of beatdown rhythm sections towards all that corrupts us.

Their latest EP Lowest Form of Animal is something of a concept record, with opener Swan Song offering an unflinching look at the lives of sex workers in Iowa. Honeycutt’s lyrics speak upfront about ladies “living hard lives, working long nights, hit by every man you ever loved till your heart died”. Many listeners may be shocked by the directness of these themes, but the shock it may incite only enhances the urgency of its message.

While the rest of the lyrics on Lowest Form of Animal aren’t as direct as Swan Song’s trajectory, connections can still be made on Loyal to None towards the tortured mindset of workers who have been left with nothing, after everyone who promised their lives could be more turned their back on them (“Venom sears my soul, forcing me to know that when it comes to blows I am all on my own again”). Honeycutt even considers the high death rate of sex workers on Dynasty, asking directly what can be done to reduce it (“How many more, pushed through the morgue? Disappearing bodies stacked, ceiling to floor”).

In a genre that prides itself on being the most real and in touch with suffering in the world, so much contemporary hardcore has a tendency to keep its lyrical themes self-contained and stooped in metaphor for those privileged enough to express their turmoils with such poetic rhetoric. So when Honeycutt talks about a woman being “r*ped at age four on the floor of the chicken coop” whose casket he then sees “covered in flies”, it forces us to reconsider what hardcore can be as a genre, and how it can be used to provide a voice for the voiceless.

Kublai Khan TX have always expressed the rawest aspects of human emotion in their lyrics and used to talk of the harsher side of the human experience. On Lowest Form of Animal, this formula of empathy through collected anger reaches a new peak of emotional resonance. Maybe it’s time more of us did the same about the horrors we see around us on a daily basis.

For Fans Of: Knocked Loose, Bury Your Dead, Incendiary 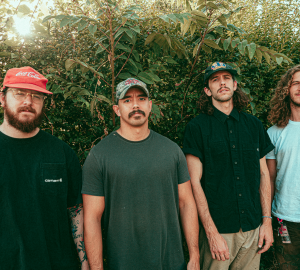