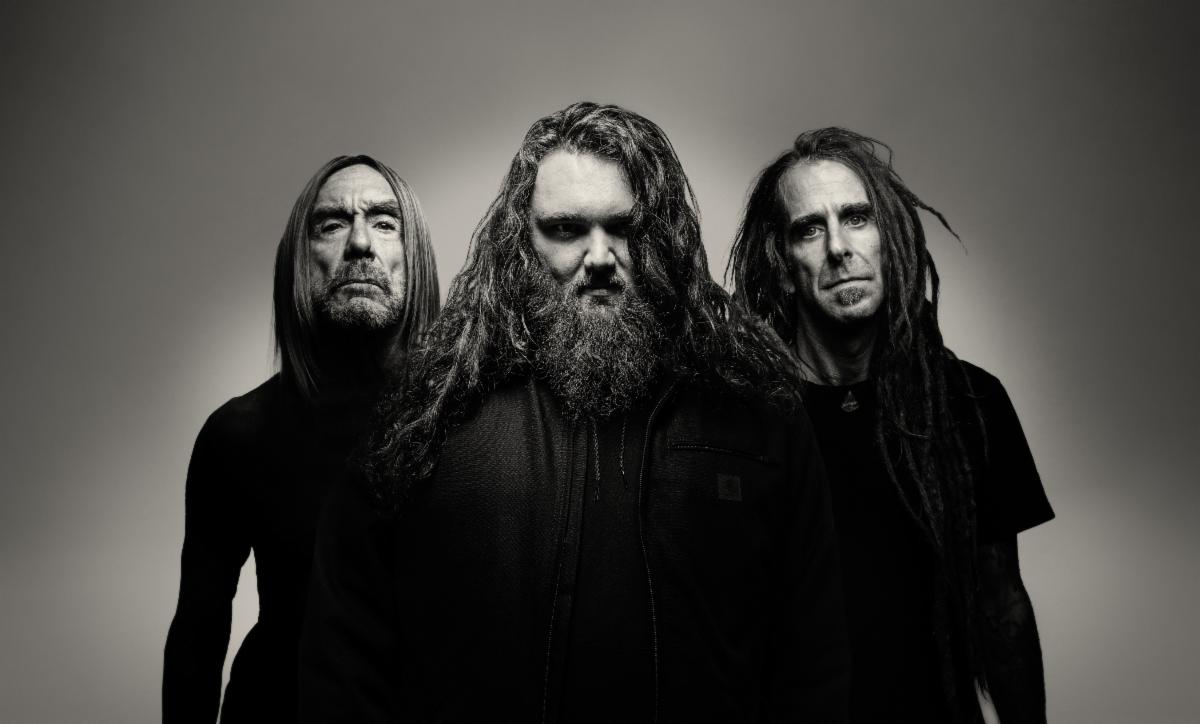 Progressive-metal band ONI have released a video for their new single Secrets, taken from their forthcoming second album Loathing Light and features guest vocals from Iggy Pop and Lamb Of God’s Randy Blythe.

Originally only featuring Blythe’s additional vocals, ONI vocalist Jake explains: “Iggy’s vocals are so iconic and instantly recognizable, his style is what we were after. But we figured, let’s see if we can get the man himself to check it out?”. The rest was history as he continues: “He came down, we had some food and just chilled. And then he did his thing all over the song. He asked me for ideas about how to approach it, which was just crazy and cool. It all worked so well and came out sick.”

“It was awesome to work with Jake again, and of course the usual suspects, my compatriots Mark Morton and Josh Wilbur – always a good time. But to be on a track and film a video with one of my biggest influences as frontman, the OG godfather of punk and living legend Iggy Pop? Completely priceless,” adds Blythe on his most recent work with ONI.
The video was directed by Jeremy Danger and Travis Shinn, check it out below!

Like what you hear? Secrets is available to stream/download now.

ONI’s new album Loathing Light was co-produced by Lamb of God guitarist Mark Morton and producer Josh Wilbur. The album is set for release on 17th June 2022 via Ironshore Records and is available to pre-order/pre-save HERE. 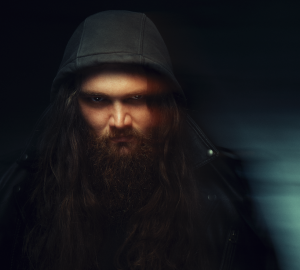 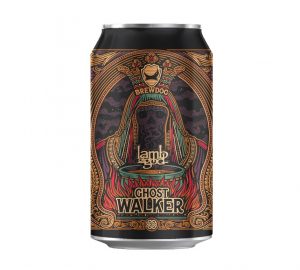