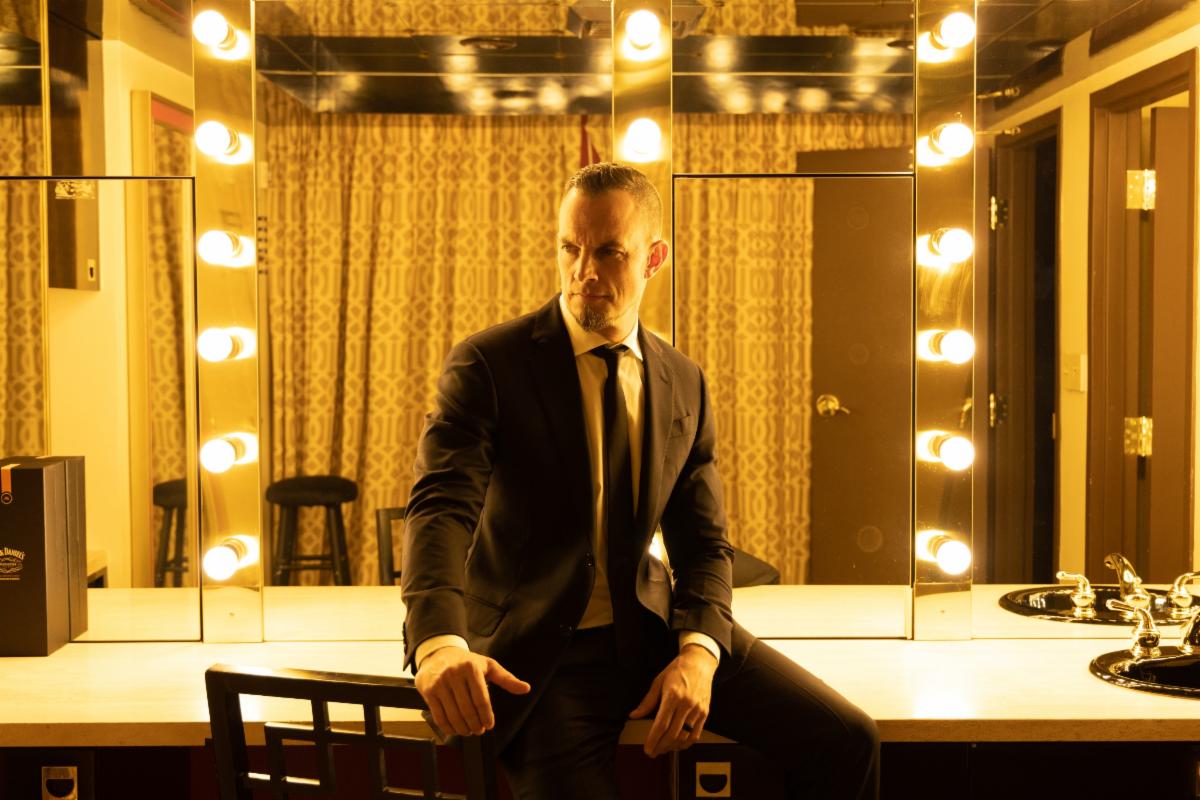 Mark Tremonti has released his cover of Frank Sinatra track Fly Me To The Moon, taken from his upcoming album Tremonti Sings Sinatra.

Tremonti has partnered with NDSS (National Down Syndrome Society) through his new charity initiative Take A Chance For Charity – all album proceeds will go to support NDSS, for the work they do to advocate for and support individuals with Down syndrome and their families. Tremonti and his family welcomed their first daughter Stella in March 2021 – who was born with Down syndrome – and the idea for the project was born.

Check out the video for Fly Me To The Moon below.

Tremonti Sings Sinatra is due for release on 27th May 2022 via his charity organisation Take A Chance For Charity, available to pre-order HERE.

Find out more about Take A Chance For Charity in the video below.