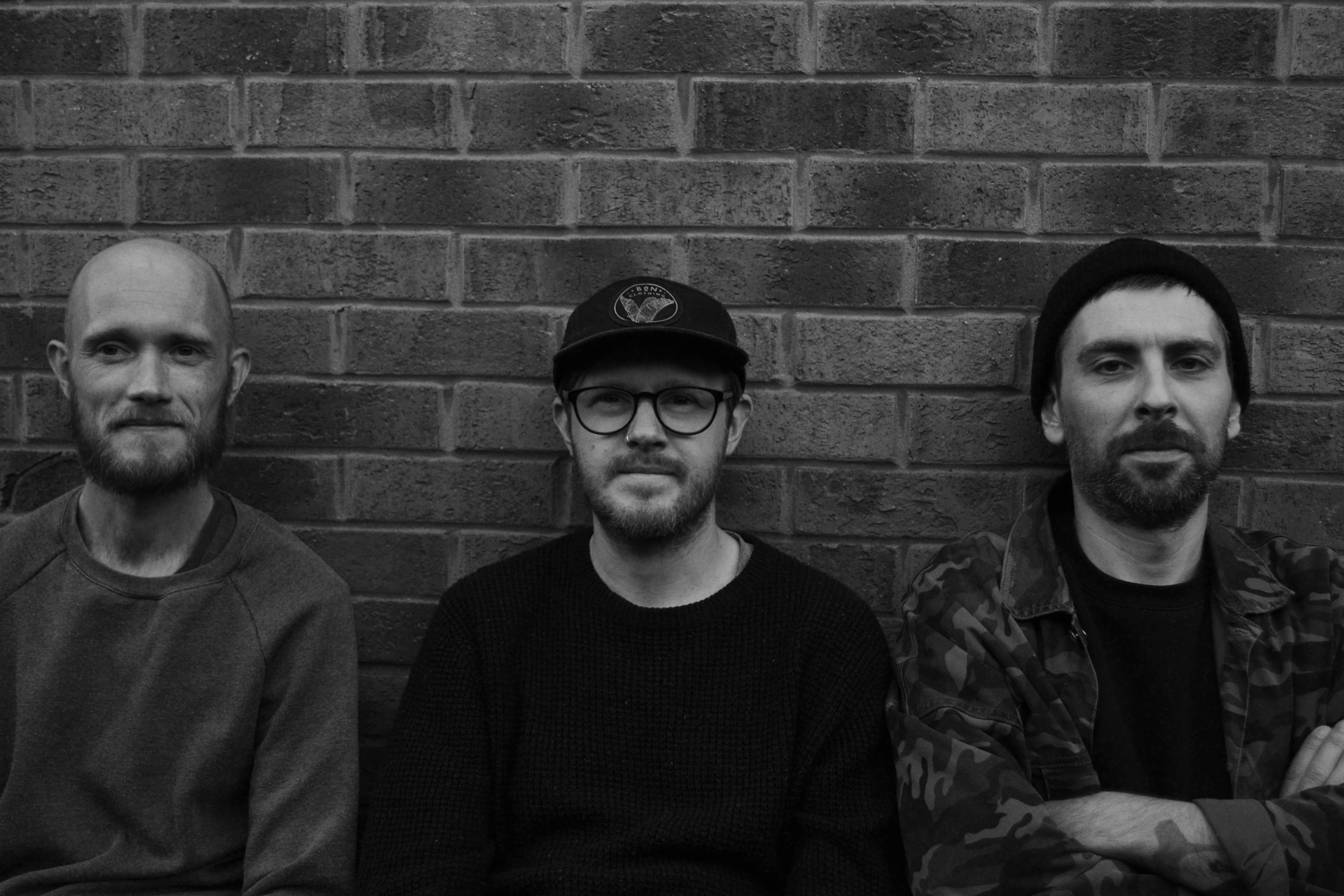 Lights Out is an ambitious project by Midlands post-rock trio a-tota-so. Following the elegant and meandering material found on their 2018 self-titled debut, the group have opted to invite some new voices from across the UK and Ireland’s alternative music scene, to provide vocals to their usually instrumental math-rock.

Having written and recorded the instrumentals first, the band sent the recordings to different vocalists of their choosing and gave them free rein to do as they wished over them. Consequently, we have an album where no two tracks sound the same, the mood and tone is frequently switching and listeners find themselves caught off guard constantly.

The most obvious contrast that appears across Lights Out appears between the employment of harsher vocalists from the UK post-hardcore and metalcore scene, and the mellower vocals from the alternative rock and indie scene, two scenes that a-tota-so find themselves outliers within, but manage to attract both in equal measure.

However, the mellower moments of Lights Out are where the album absolutely excels. I AM featuring Aisling Whiting of Sang Froid is a hauntingly beautiful track, exercising slow-burning restraint from band and vocalist, before climaxing in an explosive culmination of string-quartet, siren-esque wailing and grandiose riffs, to paint a gothic-tinted landscape of sorrow.

Similarly, the spindly rhythm sections that open Footprints On the Ceiling hypnotise listeners into the hushed poetic musings of Ganglions frontman Brian Scally, before band and vocalist ignite with a spike of adrenaline, as Scally triumphantly proclaims “there will be space for music once again” in the midst of pandemic-induced claustrophobia.

The more aggressive moments of Lights Out are also a significant part of the album’s DNA, and Sugar Horse frontman Ashley Tubb provides a girth vocal performance on When the Waves Come that compliments the band’s choppy breakdown sections, that push both performers into sonic overdrive. However, the heavier moments often feel like the less cohesive in their collaborative process between vocalist and band, with Jake O’ Driscoll’s (God Alone) vocals on Choke failing to seamlessly blend with the instrumental, to the point where it would have sounded better as an instrumental piece.

Whether Lights Out remains a one-off type project for a-tota-so or they’ll continue to enlist the talents of different vocalists for future recordings is down to the band themselves. As a first attempt, they’ve created some fantastic results here. And while some are better than others, there are enough hints of greatness present to suggest the group could go on to create a spectacularly cohesive record.

Standout Tracks: I AM, Footprints On the Ceiling, When the Waves Come

MUSIC NEWS: Rotting Out Release New Single ‘Who Am I?’ 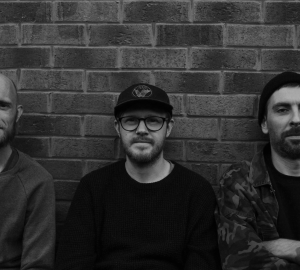