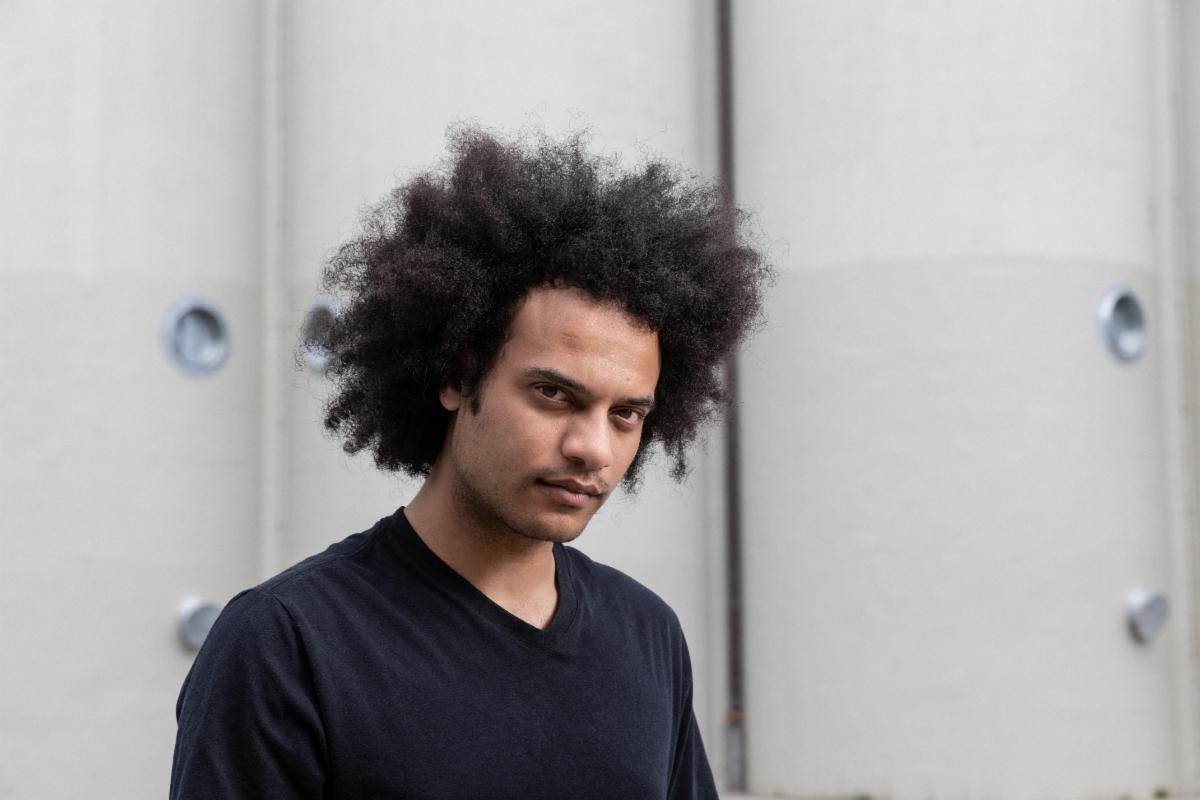 Zeal & Ardor have released a video for Death to the Holy, taken from their recently released self-titled third album.

“The video to Death To The Holy marks a visual departure from our established aesthetic,” says frontman Manuel Gagneux. “A short and buzzing rumination on the question, what would happen if we get proof of God’s nonexistence?”

Zeal & Ardor‘s self-titled album is out now via MVKA, available to stream or purchase HERE.