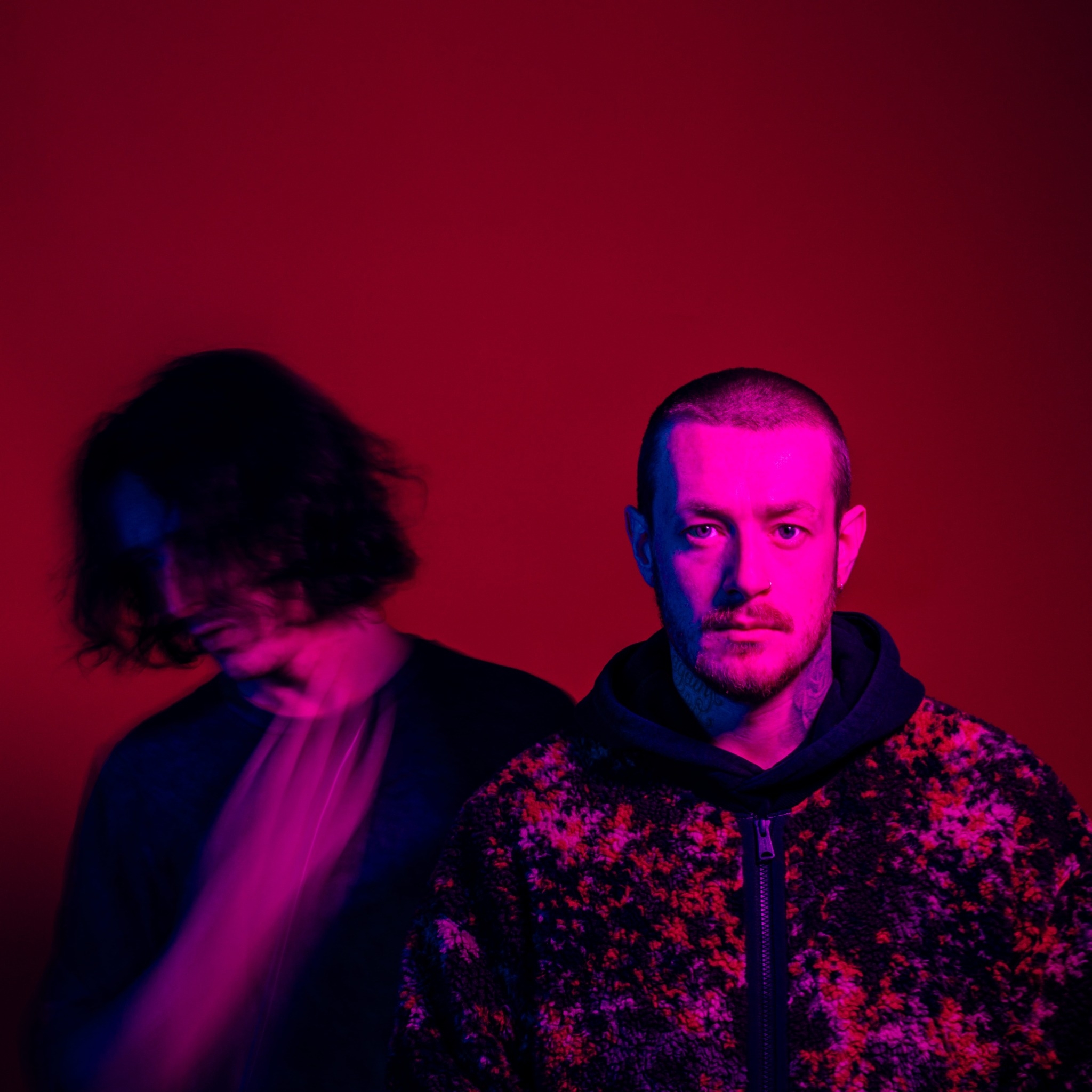 Deaf Havana have released a video for their new single Kids, taken from their upcoming album The Present Is A Foreign Land.

“Kids, like many songs of ours, is a retrospective romance with our younger years,” explains James Veck-Gilodi. “It views growing up in boring coastal towns through rose tinted glasses and asks a lot of questions as to what the people we grew up with are doing now. It’s mainly a nostalgic song about small English towns, about what could’ve been and what is.”

The Present Is A Foreign Land is due for release on 15th July 2022, available to pre-order HERE.